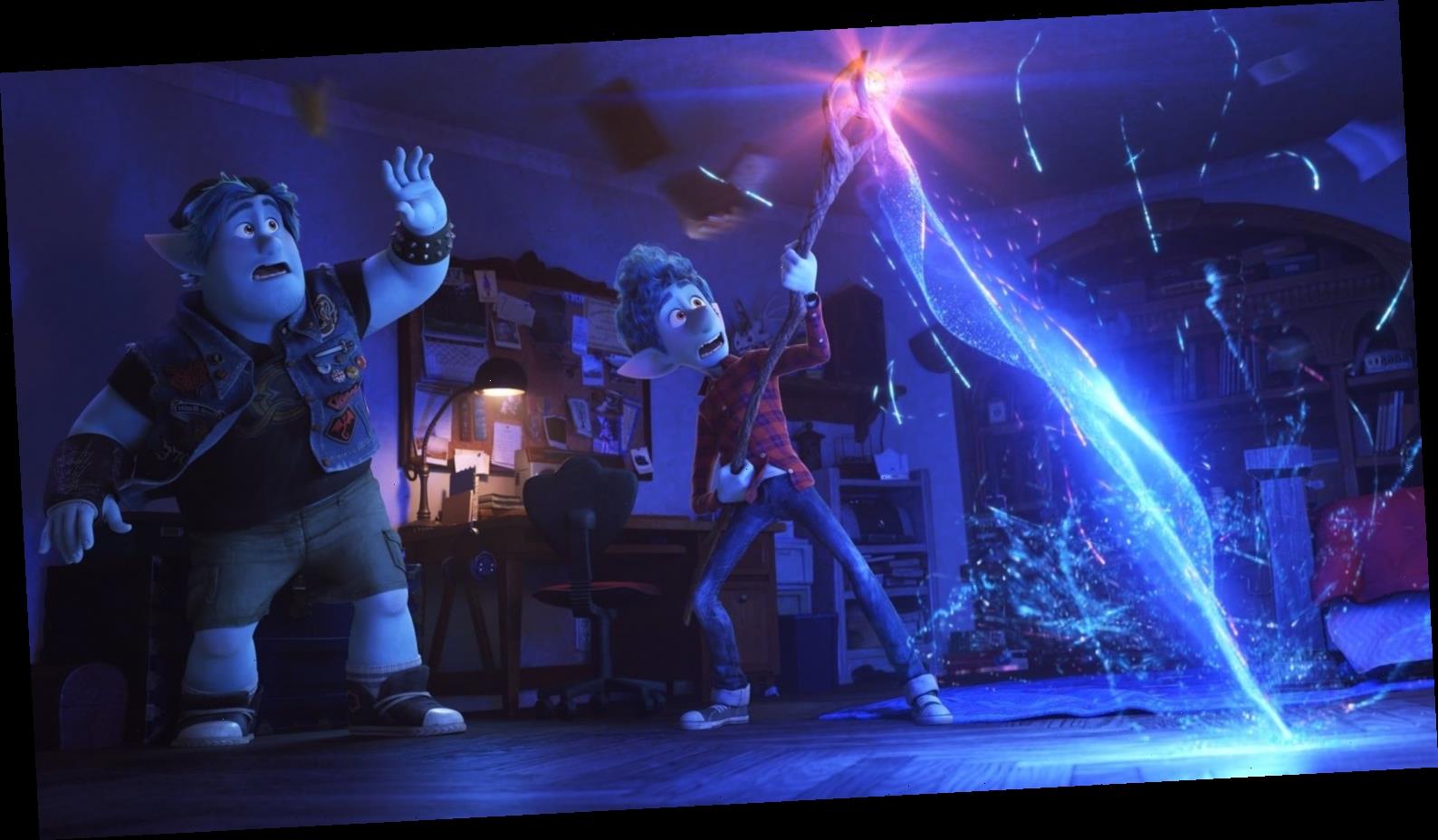 Personal stories aren’t new to Pixar: Pete Docter dealt with his fears in “Monsters, Inc.,” “Up,” “Inside Out,” and the upcoming “Soul” (June 19). Andrew Stanton delved into being an overprotective father in “Finding Nemo.” However, all of the stories stopped short of using the filmmaker’s actual biographies.

“Onward” goes a step further: It’s inspired by the death of writer-director Dan Scanlon’s father. “My dad passed away when I was a year old and my brother was three,” he said. “Who is he, and how am I like him? I discussed it with some of the filmmakers and the feedback was: Wouldn’t it be amazing if you had one day with him?”

“Onward” isn’t meant to be a biopic; it follows teenage Elf brothers Ian and Barley (the MCU’s Tom Holland and Chris Pratt) on a road trip to resurrect their deceased dad using a 24-hour magic spell. Still, Scanlon said the storytelling felt revealing. “It could be very embarrassing or indulgent to tell your own story to people,” he added. “It’s something you’re told not to do at dinner parties.”

Semi-autobiographical stories are becoming part of Pixar’s identity. Sanjay Patel’s short, “Sanjay’s Super Team,” explored growing up in California as a first-generation Indian-American in love with superheroes but at odds with his father’s old world traditions. And in Domee Shi’s Oscar-winning short, “Bao,” she drew on tension with her mother as a Chinese-Canadian youth in search of independence through her warm and funny dumpling fantasy.

Beyond the burden of incorporating his personal story about brotherhood and paternal longing, Scanlon’s “Onward” journey meant creating a vast world from fantasy fiction, populating it with elves, sprites, satyrs, cyclops, centaurs, gnomes, and trolls, and harnessing a unique visual language for the magic with special simulated effects.

But Scanlon took comfort in “Sanjay’s Super Team,” which he called “the most autobiographical film ever made at Pixar and one of his favorite works.” He also found that the more personal he got about his relationship with his brother and the impact of not having a dad in their lives, the more it inspired the crew. “I was surprised that the crew kept saying they wanted to hear more about me,” he said.

That included cinematographer Sharon Calahan, who leveraged Scanlon’s passion for graphic novels to visualize a world that alternates between mundane suburbia and fantastical mythology. “It did pose more challenges for us to get into his head in terms of how to support the emotion of that personal story,” she said. “Because we didn’t live it, we needed to hear from him what’s important. And, I think, he had to choose more carefully how to delegate final decisions about [what’s personal]. But there are elements in there that we can all relate to. It’s drawing on that collective. But he relied on us to give him feedback if it did seem self-indulgent.”

For Scanlon, the biggest challenge was establishing conflict between the brothers: the younger Ian is a risk-averse wizard who lacks confidence, and the overly protective Barley is as gregarious and fearless as he is undisciplined.

“My brother and I are very close… and people didn’t believe two brothers could be this close,” he said. “It didn’t work for drama that they got along so well, but I didn’t want them to hate each other. We’ve seen that so many times in movies, and it’s not the experience that I had. They’re different and very Midwestern in the way that they handle their emotions. Ian would never call his brother out or say anything bad about him; he just wants to look the other way. He loves his brother unconditionally, but he doesn’t want to be like Barley. These two have stuff that they need to talk about, and that’s what they need to do to get to a more open place.”

Although Holland and Pratt only got to record one scene in which they were both in the same room, their chemistry was so strong that it carries throughout the film. “Tom adds so much sincerity to Ian,” Scanlon said. “The early version was more sarcastic. Tom doesn’t need to do that, and that made the character more vulnerable, which is the most important part of that character. And Barley needs to be chaotic and wild and crazy, and Chris can do that all day long.”

Scanlon said that while Pratt was perfect for the wild and crazy Barley, the actor found surprising ways to express that chaotic energy. “Chris does things with such love that he can get away with murder,” he said. “He came in with small ideas: For the Growth Spell, where Ian is trying to concentrate and Barley distracts him by telling him to focus, Chris said it’s about the small breathing and actually talking quietly rather than loudly that’s annoying.” 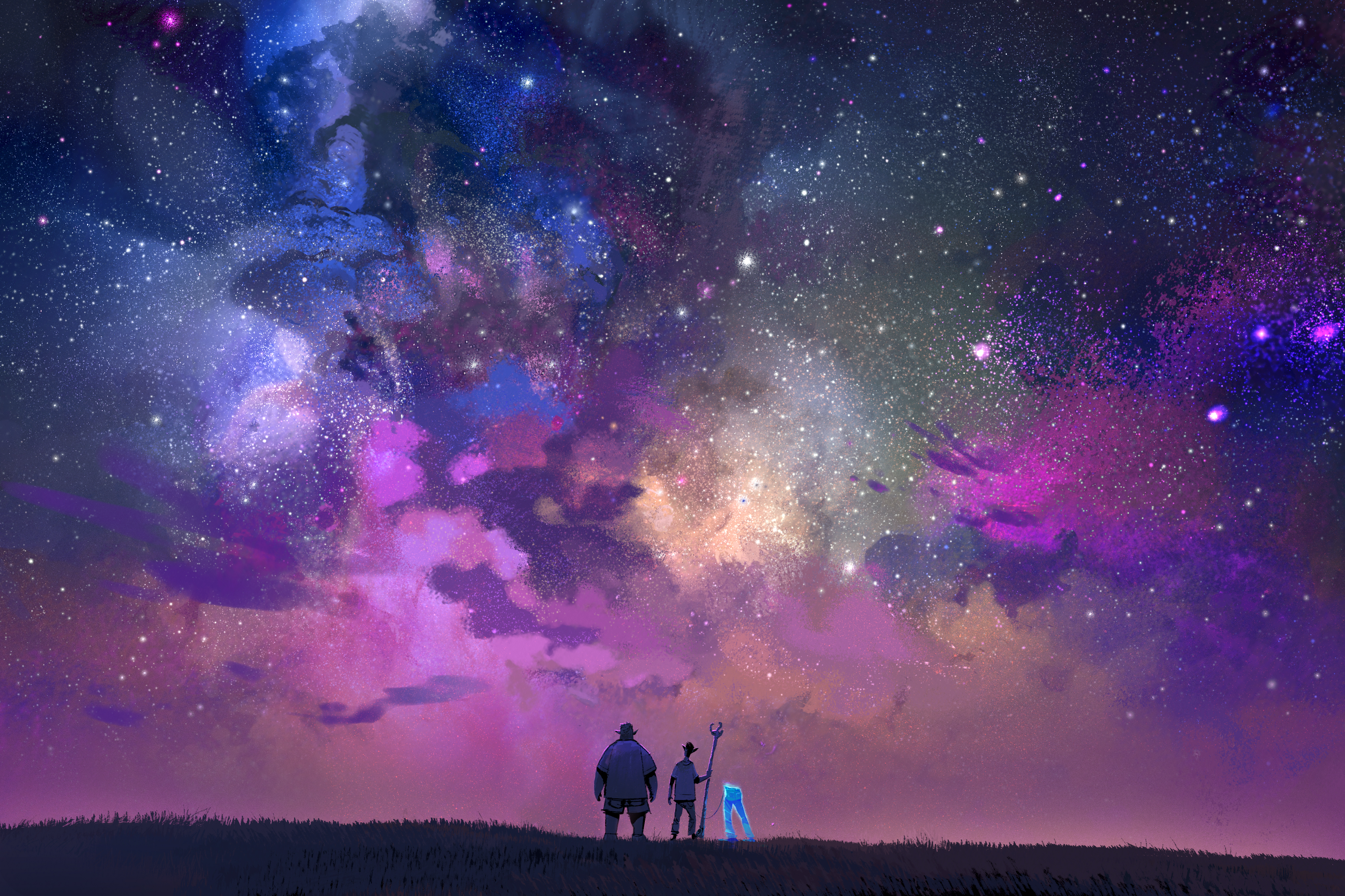 Although “Onward” isn’t literally Scanlon’s story, he said it holds a deeper truth about brotherhood and emotional scarring. “And there’s an incredible joy when other people connect to it,” he said. “When other people say, ‘Hey, that’s my story now,’ it was just a reminder that it’s okay to talk about your experience. That’s how we connect, and that’s what you’re supposed to do.”

Under Docter’s leadership as chief creative officer, this is just the start of encouraging more personal stories at Pixar and nurturing the next generation of directors with greater inclusion and diversity (including Shi, who is developing her first feature). “I think it’s because creating a story is a long, hard journey, and it takes a lot of time and a lot of resources,” said Calahan. “And having that personal connection gives a director a compass that really helps them through that process. It adds clarity, and it’s unique.”