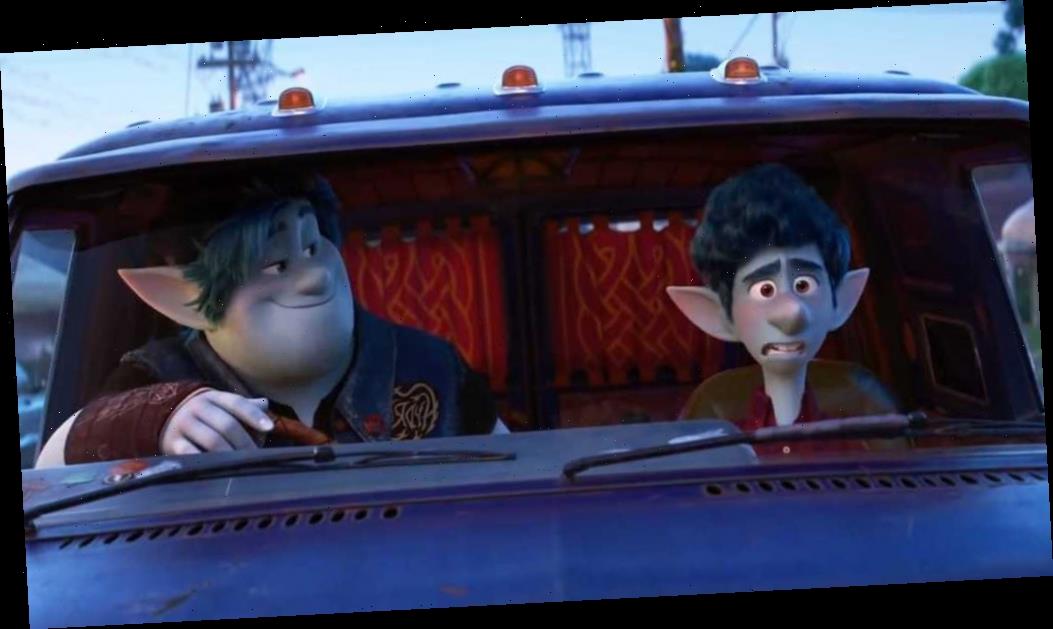 Refresh for latest…: Disney/Pixar’s Onward topped the global and international box office chart this weekend, but came in vastly below projections. A $68M worldwide start includes just $28M from 47 material offshore markets. That’s well under the $40M-$55M range the industry was seeing ahead of the weekend. The spread of the coronavirus, and the fears that incites, are certainly factors here as is the challenge of launching new IP in a non-holiday corridor.

Reviews and audience reaction have been strongly positive for the Dan Scanlon-directed story of two teenage elves looking to spend one more day with their deceased father. However, the materials didn’t lend themselves to a clear campaign. That’s not down to the marketing team, as Anthony has noted, it was just what they were dealt. There’s also the fact that Onward skews a bit younger than the usual Pixar fare.

Once folks get out to the theater, they are having a memorable experience. Word of mouth is hoped for and should be good, but in an unknowable landscape that may not be enough. The rub is how much of an impact concerns over the coronavirus are having in deterring people to go to the cinema.

For the moment, we’re in an unquantifiable situation as things change on a daily basis — particularly overseas. All studios are concerned by this, and as one distribution exec said to us this week, “This cannot be helping any film in release right now.” Will that change with a mainstream tentpole? Disney’s Mulan is next (and likely when China is still closed) and after that, MGM/Eon/Universal’s James Bond flick No Time To Die was supposed to go, but this week pushed to the fall given the potential economic impact of the tenuous situation.

Onward did not open in the most affected majors of China (where essentially all screens are dark), Italy (which today locked down a swath of the north — restricting the movement of about 16M people) and Korea (now at more than 7300 cases and 50 deaths). But there is residual concern in other parts of Asia and Europe.

France, with 1,000 confirmed coronavirus cases and 19 deaths, has some cinema closures and may raise the alarm further in the next day. Streets and restaurants were busy in Aix-en-Provence on a beautiful Saturday this weekend, but even close friends refrained from extending the usual “bises” (cheek kisses), and there wasn’t much visible action at the local cinemas.

On Onward, Europe as a region saw a mix of impact incuding in France and the UK. But we understand that was not the case in Germany, Russia or Spain (the latter with over 580 cases reported and 13 deaths) where the performance was on par with expectations.

It is hard to say whether the fear of potential spread is making folks wary of congregating or whether it is the distraction of the news in general.

Overall, there were no other significant new film releases. A handful of holdovers are approaching milestones including Paramount’s Sonic The Hedgehog, which is closing in on $300M global. Disney/Fox’s The Call Of The Wild is about to cross $100M worldwide as is Universal/Blumhouse’s The Invisible Man (after only its 2nd frame). Sony’s Little Women is marching towards $100M international.

Breakdowns on the films above and more are being updated below.