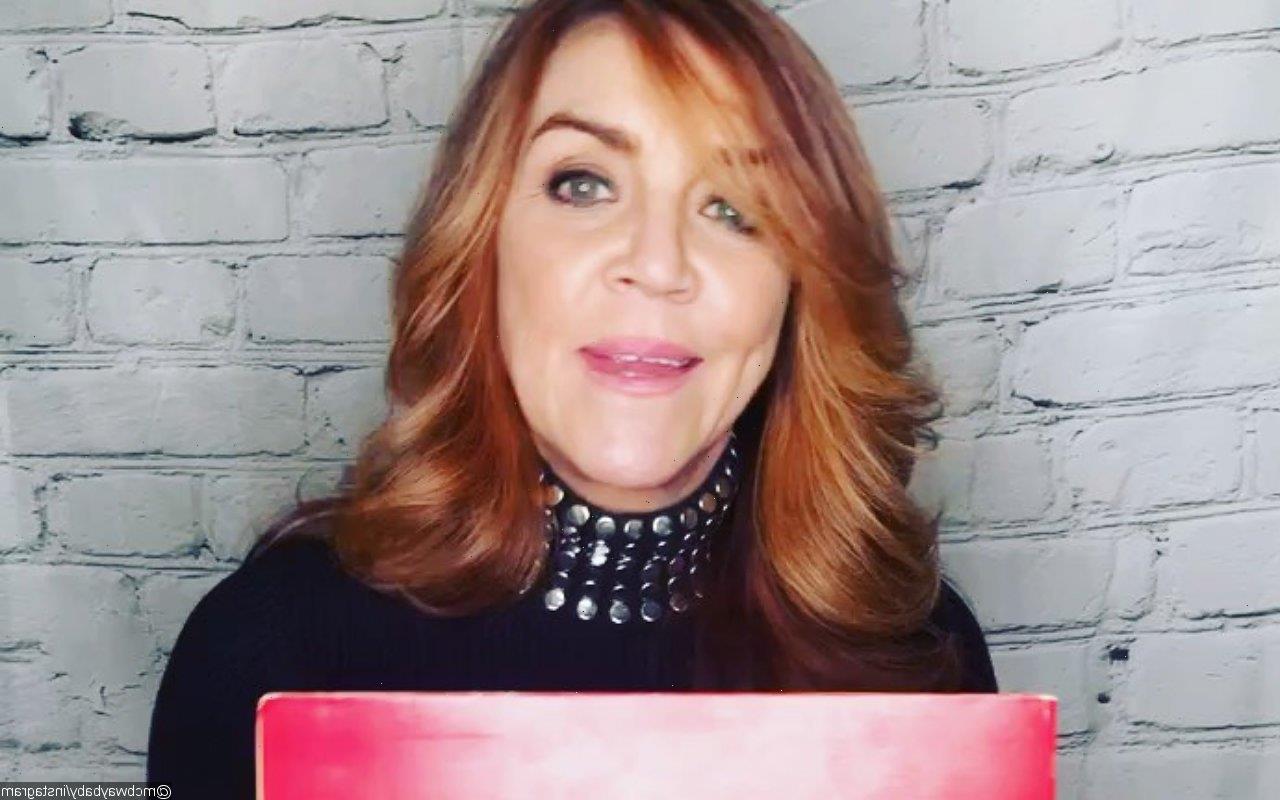 After Andrea McArdle announced her decision to drop out of ‘Annie Live!’, executive producer Bob Greenblatt reacts by sending her and her ailing father best wishes.

Andrea McArdle was billed to play Eleanor Roosevelt in the NBC musical, which will air on December 2, 2021, but she has released a statement confirming her decision to step down.

“I am saddened to announce I will not be participating in Annie Live!,” McArdle said. “My father is currently in the hospital, and I need to put all of my energy into his health and well-being. I wish everyone involved with the production great success. Break a leg everyone.”

Bob Greenblatt, the executive producer of “Annie Live!” followed up the actress’ announcement by stating, “We love Andrea McArdle and our entire company is sending best wishes to her and her father. Our Annie, Celina Smith, is thrilled to have met her and she’s excited about following in her incredible footsteps.”

McArdle landed a Tony Award nod for her performance as the singing orphan in the original 1977 Broadway production of “Annie”.

It’s not the first cast switch ahead of the TV special – earlier this month (November 2021), Megan Hilty confirmed she would be replacing Jane Krakowski in the role of Lily St. Regis after the “30 Rock” star was diagnosed with a breakthrough case of COVID-19.

A replacement for McArdle was not announced. The cast also includes Taraji P. Henson as Miss Hannigan, Harry Connick, Jr. as Daddy Warbucks, Nicole Scherzinger as Grace, and Tituss Burgess as Rooster.