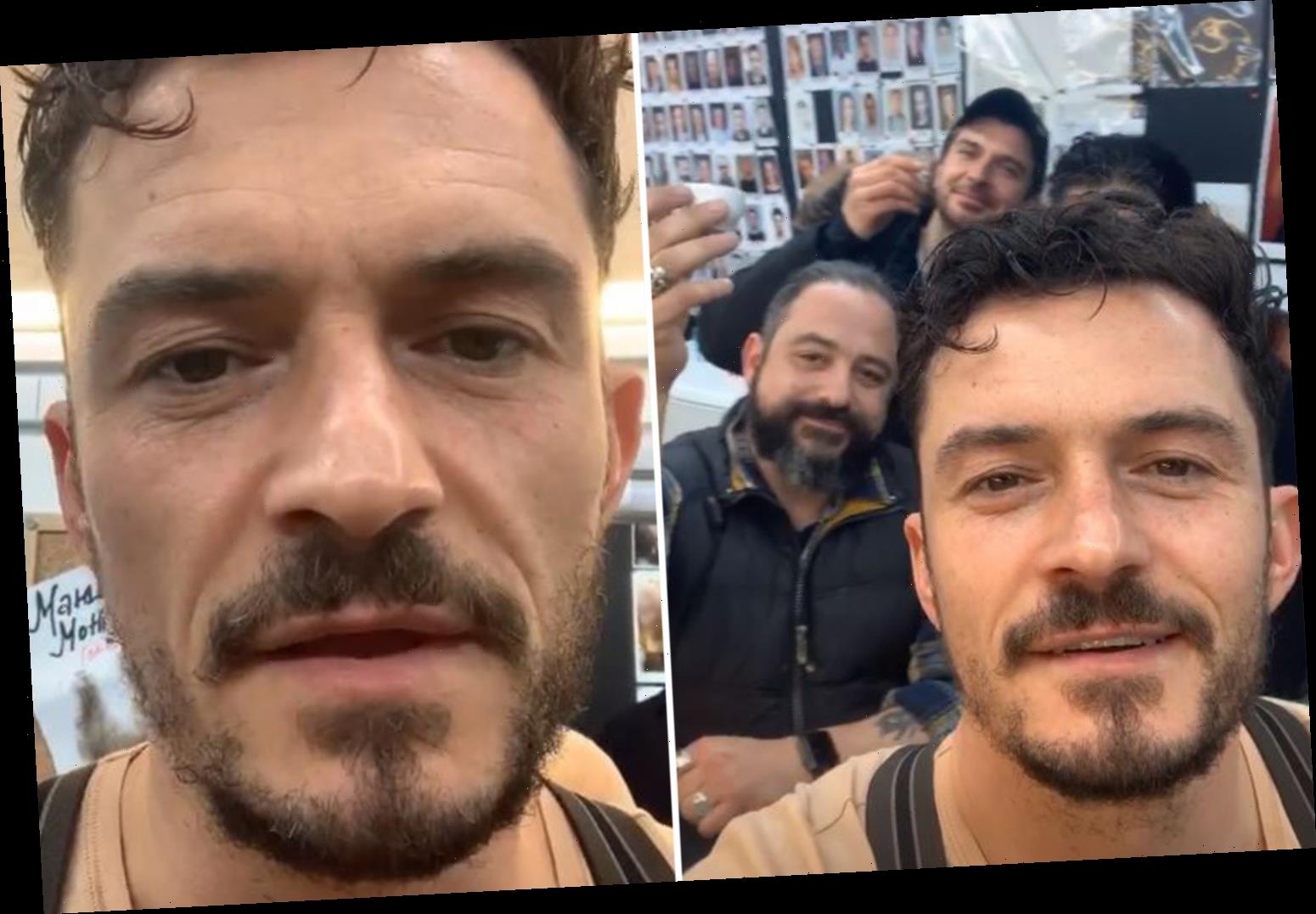 ORLANDO Bloom has revealed he's 'going to be quarantined’ after Amazon Prime's Carnival Row set is shut down amid the Coronavirus pandemic.

The 43-year-old actor is currently in Prague shooting the second season of the neo-noir fantasy series. 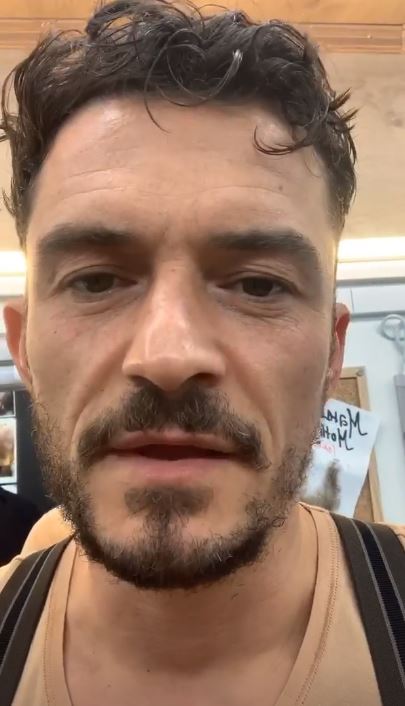 But after the Coronavirus was upgraded to pandemic, and President Donald Trump placed a travel ban from Europe from midnight on Friday, the set has been shut down.

Taking to his Instagram Stories today, Orlando seemed in good spirits as he filmed himself with cast and crew.

He said: "It's farewell from us, as we go home to be quarantined. 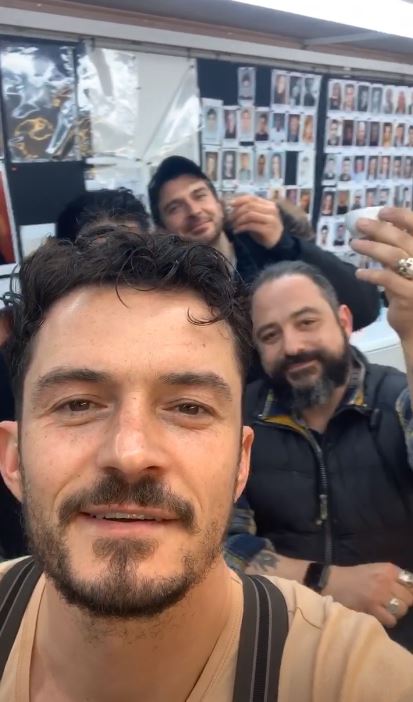 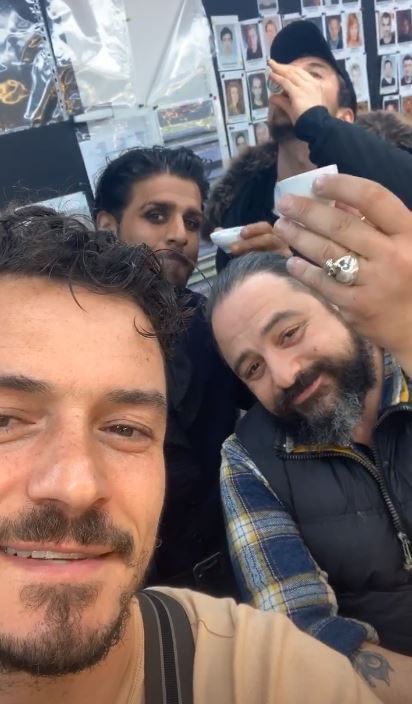 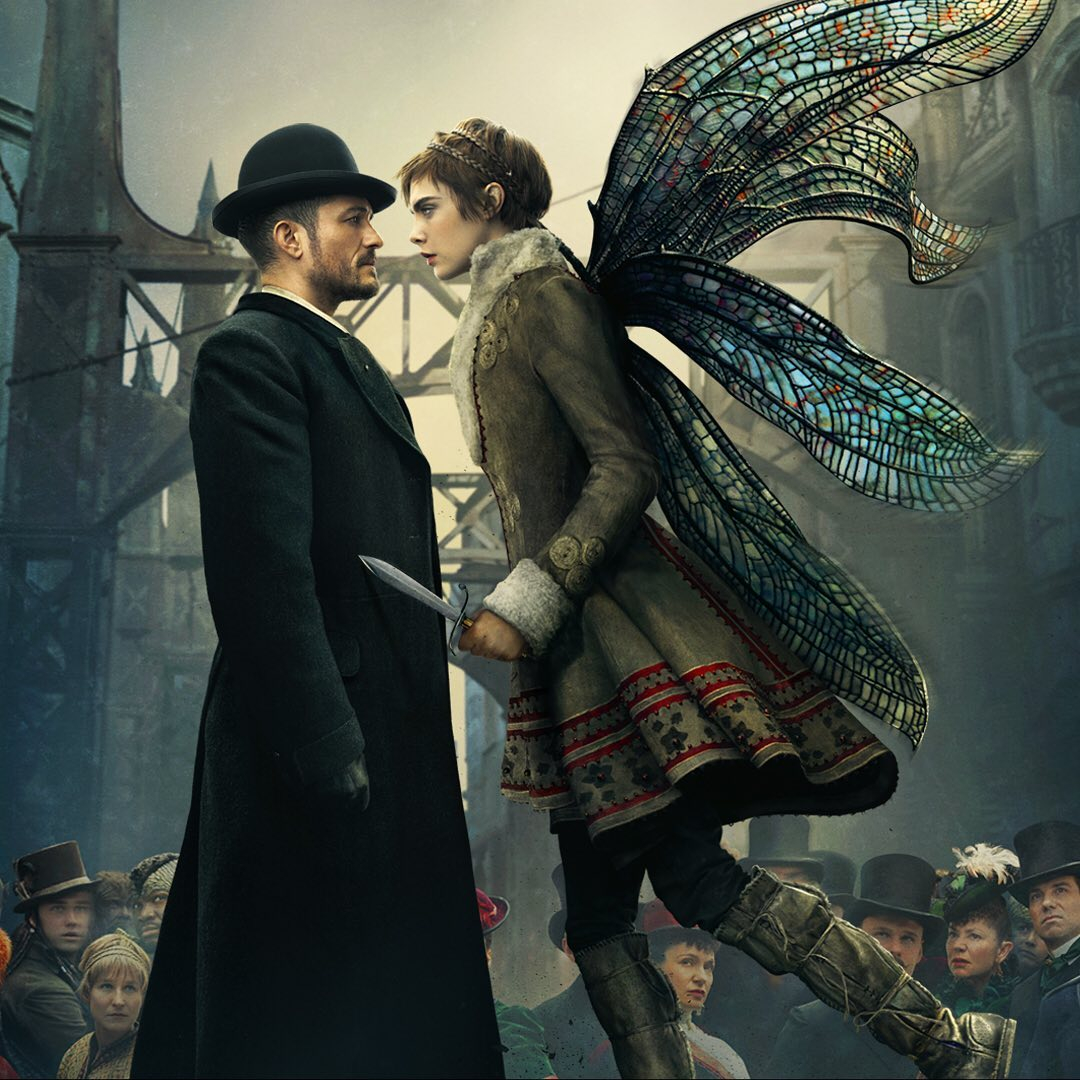 He added with a joke: "as we want to get in before the quarantine."

Orlando, who is expecting a baby with fiancee Katy Perry, continued: "Big love everybody, stay safe out there, self quarantine. it seems really crazy this whole Corona thing.

"But do the right thing by you and your family and stay safe and in a few weeks we'll beat this bad boy."

Orlando stars alongside Cara Delevingne in the show, which has also filmed in other European cities such as Dubrovnik in Croatia. 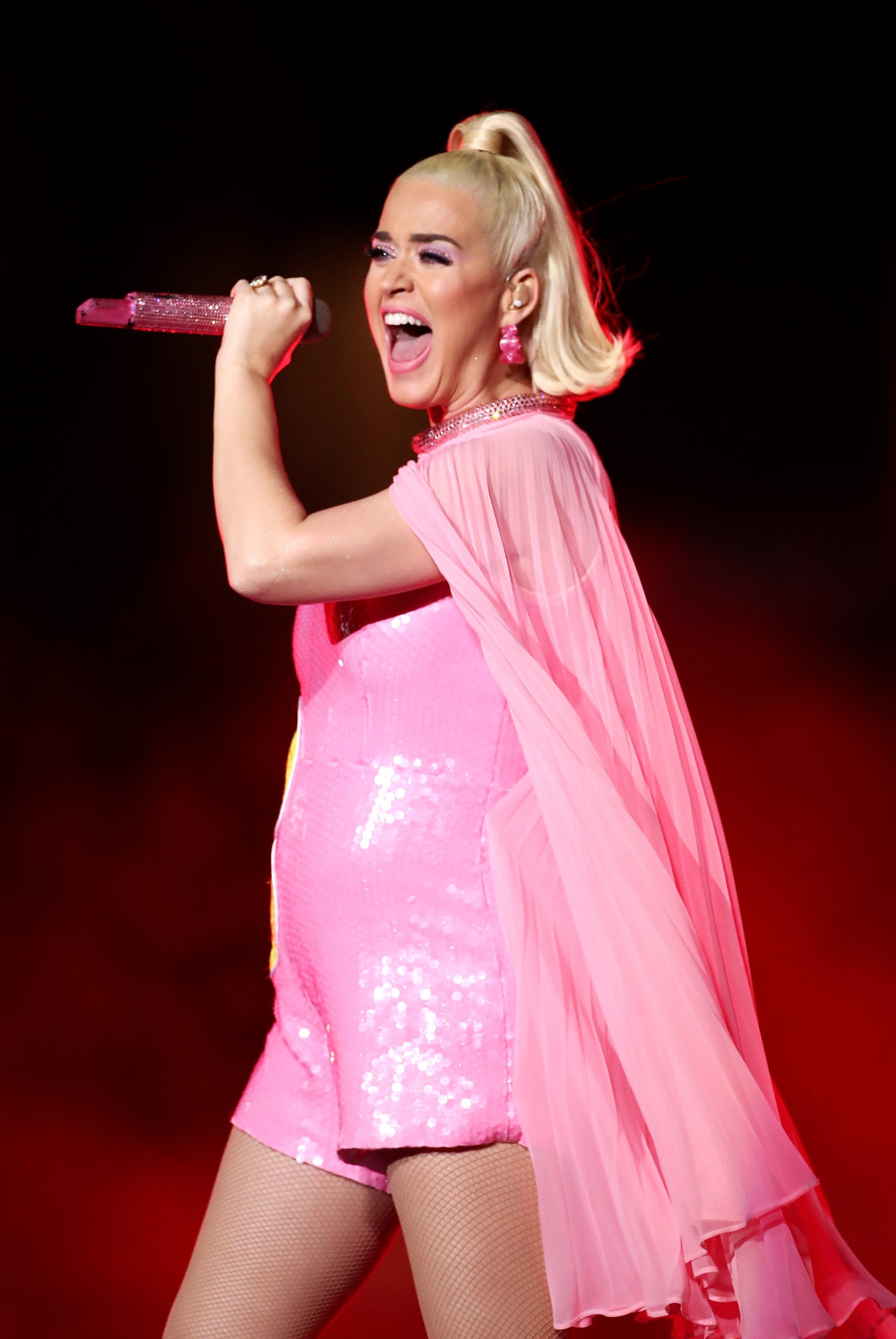 The decision comes hours after President Trump announced an immediate shutdown of all travel from Europe to the United States from midnight on Friday, March 13 in a bid to stop the spread of the virus.

However the ban does not currently apply to the UK or Ireland.

Meanwhile pregnant Katy, 35, has been working in Australia in recent days, performing for the first time since her baby news.