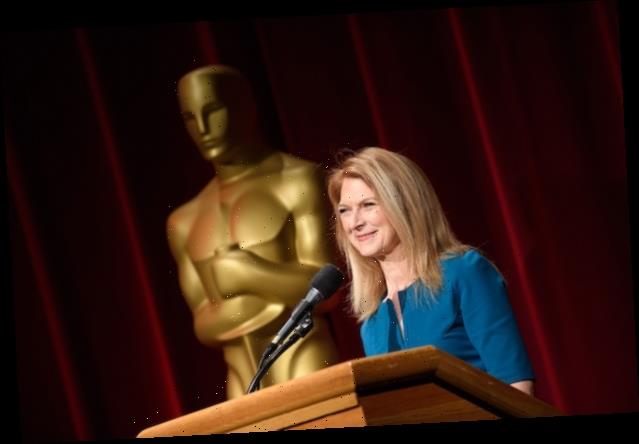 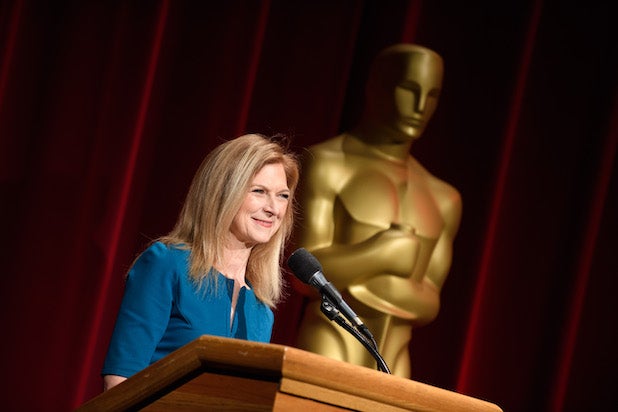 The Academy of Motion Picture Arts and Sciences on Thursday renewed CEO Dawn Hudson’s contract through May 2023.

“Dawn has been a guiding force within the Academy for the past nine years, as we’ve become a more inclusive, forward-thinking membership organization, reflecting the diversity of motion picture artists and craftspeople worldwide,” academy president David Rubin said in a statement. “The Board recognizes her leadership and dedication, as well as her tireless efforts on behalf of the Academy Museum, a dream that is being realized this year.”

The new contract is a big sign of faith as the academy has battled faltering TV ratings and relevance, and been forced to update and diversify its ranks.

Hudson joined the academy as CEO in 2011 and will continue to oversee all aspects of the academy and its 430 employees in Los Angeles, New York and London. As CEO, Hudson collaborates closely with show producers and ABC on the production of the Oscars and also oversees the ongoing development of the Academy Museum of Motion Pictures, which is set to open in December.

The Academy Museum in February issued a new $100 million bond offering to help fund the endeavor, with plans to launch a post-opening fundraising campaign as well.

Under Hudson’s leadership, the academy has worked to advance its use of technology to modernization its infrastructure, with initiatives such as global member communications, online voting and streaming of movies for Oscars consideration.  In the last two years, members voted in record numbers from over 80 countries.

Additionally, Hudson has led the academy’s diversity, inclusion and global expansion initiatives that have begun to create significant change within the organization.

Since 2015, the number of racially diverse members has doubled and the number of female members will double this year with the induction of the June 2020 membership class.  With her guidance, the Academy also continues to commit itself to talent development through such Foundation initiatives as Student Academy Awards, Nicholl Fellowships in Screenwriting, Academy Gold Fellowship for Women, and the Academy Gold internship enhancement and mentorship program for students and young professionals from underrepresented communities.

For all the accomplishments the academy touts, the organization has also run into criticism for attempts to shake up the show with the implementation of a popular Oscar category, announcing some awards during commercials, moving the date of the ceremony and for the award show’s long runtimes.