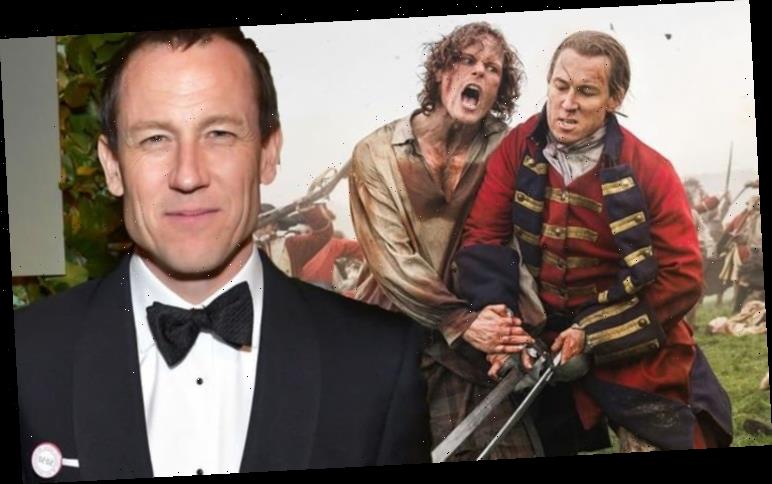 While Frank (played by Tobias Menzies) only really appeared in a few episodes of Outlander season one, actor Tobias also took on the role of his ancestor Jonathan ‘Black Jack’ Randall. The English army officer was obsessed with Claire’s (Caitriona Balfe) new husband, highlander Jamie Fraser (Sam Heughan0,) and sought to lock him up. A game of cat-and-mouse between the two men took up much of the storyline in the first series and had viewers both gripped and repulsed. After Black Jack’ death at the Battle of Culloden in season two, Tobias returned to play Frank when Claire returned to the future and they moved to Boston with daughter Brianna (Sophie Skelton). Unfortunately Frank didn’t last too long either and he was killed off in a car crash in the third series. Looking back at his time on the show, Tobias has revealed the one element which left hm “uncomfortable”.

When Tobias joined Outlander, the book series wasn’t as well know as it is today.

It was also one of Starz’s first series and the cast were not as high-profile as they are today.

However, as the fan base for the show grew, the cast’s visibility increased, which didn’t particularly sit well with Tobias.

He explained: “It was an important stepping stone in my acting career. 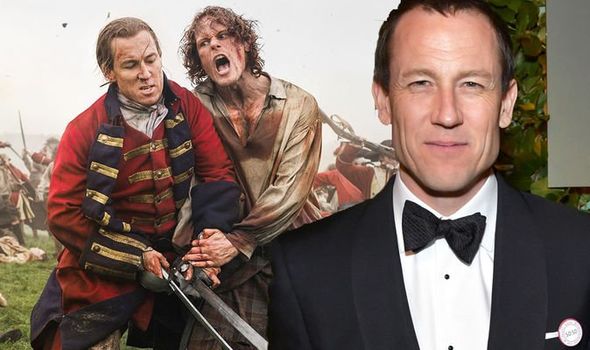 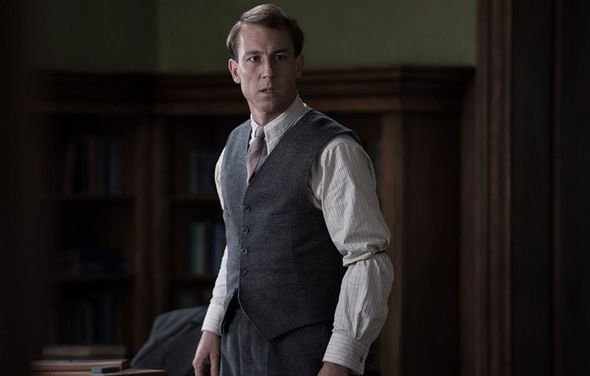 “We all arrived there in Cumbernauld. Sam and Cait were relatively unknown. I was still finding my way too.

“And Starz was a relatively new company as well. A lot of money had been invested, but no one was waiting for this show to come out.”

He continued: “We headed off to Scotland and what was exciting was to be at the ground level of a show like that.

“There is a real artistic conversation between the showrunners, the writers and the core cast as we tried to work out what the show is. 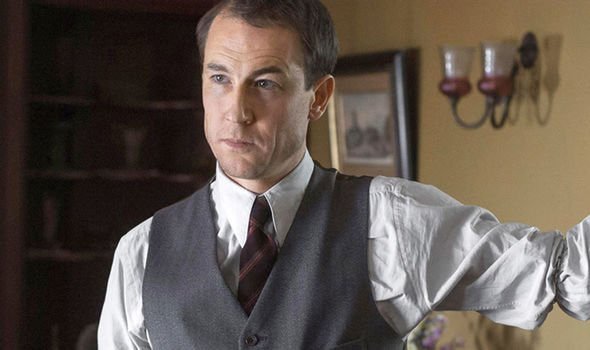 “So, it was a really creative and engaged period. We were all setting off together.”

However, Tobias added to The Herald: “In a way I have the good fortune to be slightly insulated because the show is less known here than in America.

“However, if I’m honest, the visibility side is not something I find entirely comfortable.”

Despite this Tobias said the fan base “have great love for the show and great support for us”.

He added “by and large they’re very respectable and understanding that we have different levels of our ability to engage in it”.

Tobias has earned a whole new fan base through his role as Prince Philip in Netflix hit The Crown.

He reprised his role as the Duke of Edinburgh for the fourth series this month.

However, he will be replaced for the fifth season by Jonathan Pryce.

Speaking about returning to work on the Netflix series, Tobias remarked of the fourth season: “Peter [Morgan] is so productive.

“I don’t know how he does it all with writing another ten scripts. And they are sort of stand-alone but also fit together into a pretty compelling ten-hour story.

“It’s still massively curated as it’s a particular angle of these events and not a documentary. I like the way Peter takes quite a strong position on some of this stuff.

“We have to tell a story and that means taking positions on certain characters and imagining how they might think or feel, and imagining yourself into the emotions of all these people because that’s the bit history doesn’t recount to us.”