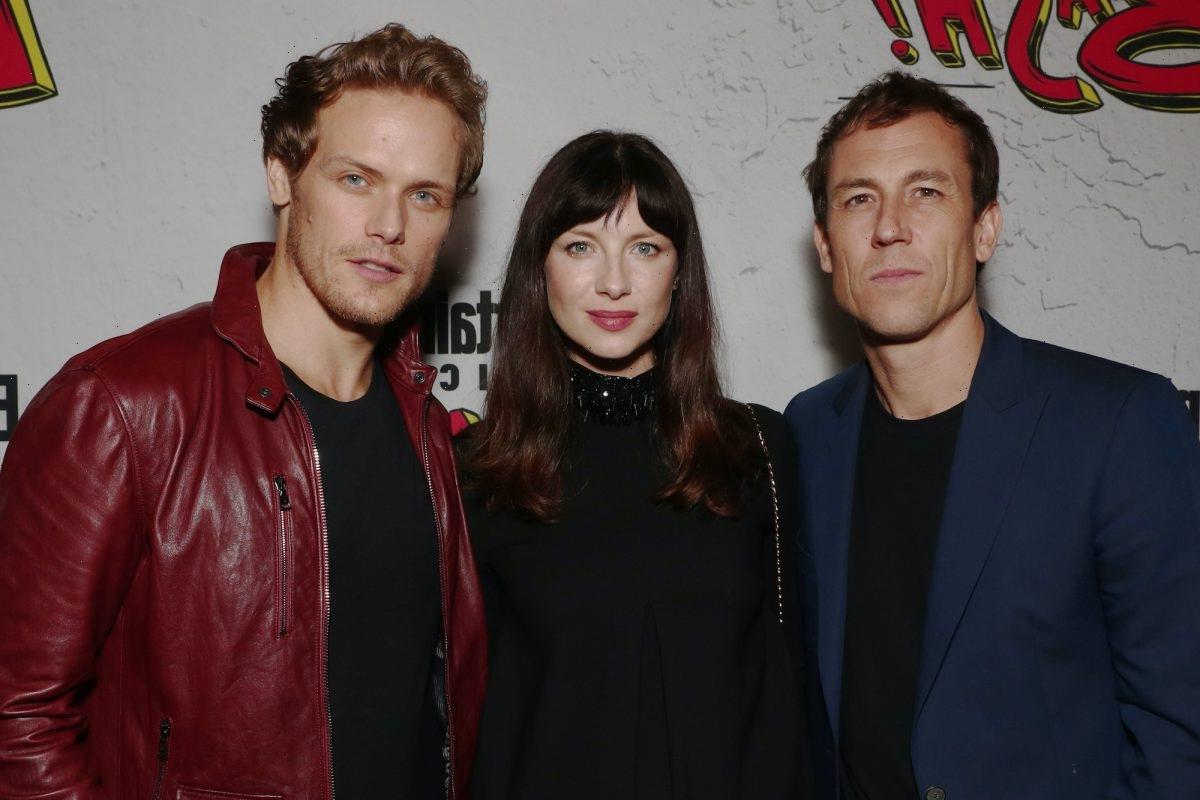 The Crown won big at the 2021 Emmy Awards on Sept. 19. On top of winning the top honor of Outstanding Drama Series, the Netflix show swept all of the drama acting categories. Outlander has never won an Emmy, but thanks to The Crown, one of its former cast members just did. Outlander star Sam Heughan’s reaction to Tobias Menzies’ Emmy win is a heartwarming show of support. And fun fact: the last time Outlander was nominated for an Emmy, it lost to The Crown.

Why did Tobias Menzies leave ‘Outlander’?

Leaving Outlander allowed Menzies to take on new projects and return to old ones. He played Edmure Tully in Game of Thrones from 2013 to 2019. And in 2018, he was cast as the new Prince Philip, Duke of Edinburgh, in The Crown.

Like all cast past members of The Crown, Menzies only signed on for two seasons. He played the late Prince Philip in seasons 3 and 4, replacing Matt Smith. And Menzies’ work in The Crown Season 4 earned him his first Emmy nomination and win. However, the actor wasn’t present at the ceremony. Presenter Kerry Washington accepted the award on his behalf.

Outlander and The Crown have more than just its cast members in common. The last time Outlander was nominated for an Emmy, it lost to The Crown. Both of the dramas were nominated for Outstanding Period Costumes at the 2018 Emmy Awards. The Crown‘s “Dear Mrs. Kennedy” and Outlander‘s “Freedom & Whisky” received the nominations. But The Crown won out.

Outlander was nominated in the same costume category in 2016, but Game of Thrones — another show Menzies was part of — won. Outlander‘s other two Emmy nominations were for Outstanding Production Design in 2016 and Outstanding Music Composition for a Series in 2015.