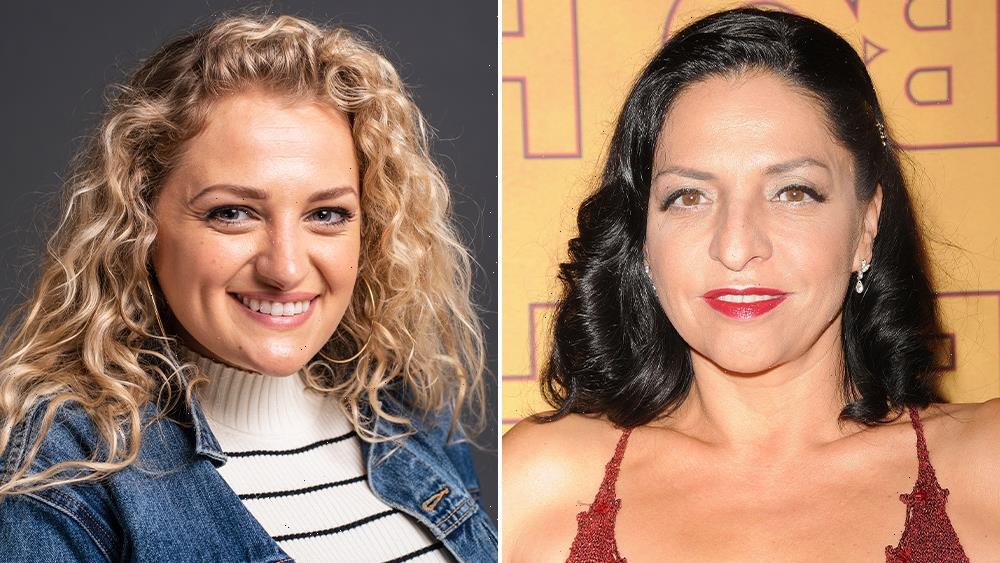 Veronica Falcón and Ali Stroker have joined the cast for the fourth and final season of Netflix’s drama series Ozark, starring and executive produced by Jason Bateman.

Created by Bill Dubuque and Mark Williams, Ozark is a thrilling drama set in the present-day and follows the Byrde family’s journey from their normal, suburban Chicago life to their dangerous criminal enterprise in the Missouri Ozarks. The series explores capitalism, family dynamics, and survival through the eyes of (anything but) ordinary Americans.

Queen of the South alum Falcón will recur as Camila Elizonndro. She is the sister of drug cartel leader Omar Navarro (Felix Solis) whose son Javi Elizonndro (Alfonso Herrera) is scheming to take over his uncle’s cartel. Once she acknowledges her long dormant ambition, Camila quietly works behind the scenes to become a formidable player in her family’s drug empire.

The Glee Project and City Boyz‘s Stroker will also recur as Charles-Ann, an old friend of Ruth’s (Julia Garner) mother who lends her a hand when she is in need of some assistance.

Falcón’s credits also include Room 104, Perry Mason, Perpetual Grace LTD, Why Women Kill and The Falcon and the Winter Soldier. She will appear alongside Joseph Gordon-Levitt for Apple’s Mr. Corman and in Netflix’s Gentefied. Her film credits include Jungle Cruise, The Purge, The Starling and Voyagers.

Stroker, who won the 2019 Tony Award for Best Featured Actress in a Musical for her work in Oklahoma!, recently starred in Lifetime’s Christmas Ever After. Stroker made history as the first actor in a wheelchair to appear on Broadway in Deaf West’s 2015 revival of Spring Awakening.

She is also known for starring in The Glee Project, where she won a guest role on Fox’s Glee. She recurred in the ABC’s Ten Days in the Valley and guest starred on Blue Bloods, The Bold Type, Lethal Weapon and Instinct, Charmed and Drunk History.