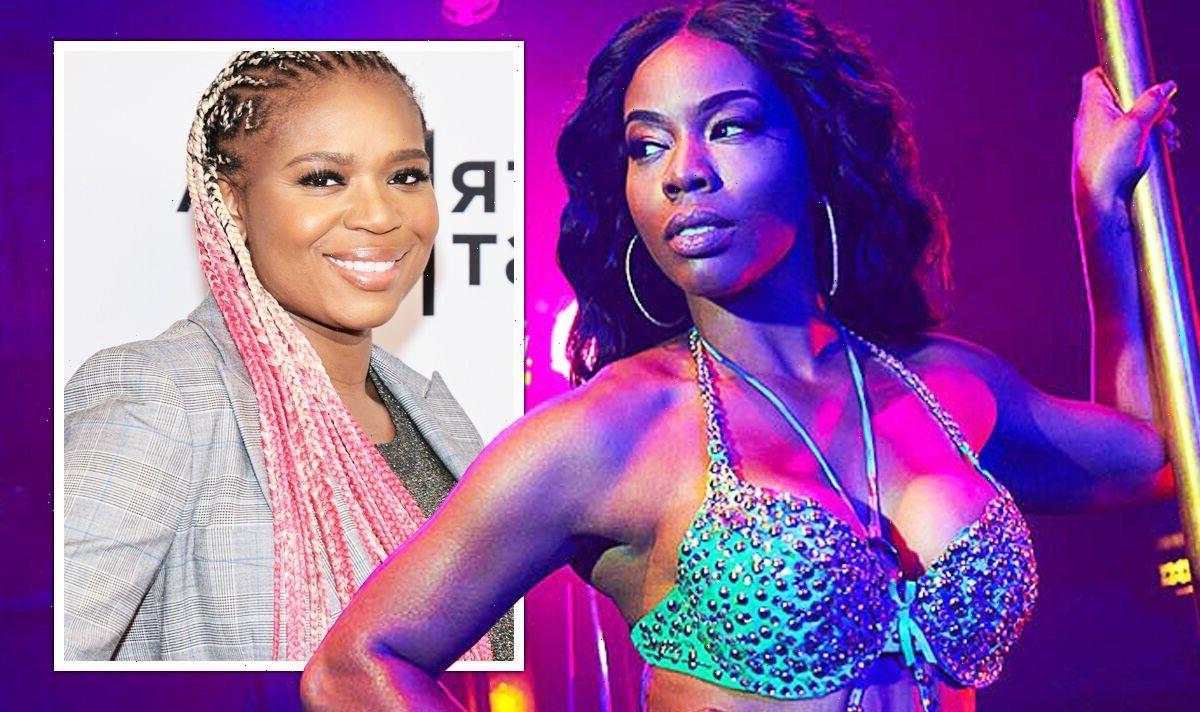 Starz’s complex strip club drama has become a surprise hit for the network, with even more fans tuning in for a jaw-dropping second season earlier this year. Now even more Chucalissa drama is confirmed to be coming in the third season of P-Valley. Showrunner Katori Hall has taken to Instagram with a touching message for everyone who has helped the series stay on air.

Katori and the cast of P-Valley have been celebrating the show’s third-season renewal from Starz this week.

On Thursday, the network confirmed Uncle Clifford (played by Nicco Annan), Mercedes (Brandee Evans) and the girls of The Pynk will return for 10 more episodes.

The Deep South drama follows the stories of the dancers and proprietors of the most popular strip club in the fictional Mississippi town of Chucalissa.

Having dealt with the trials of Covid lockdowns last season, Katori was thrilled to get the chance to regroup after this year’s turbulent chapter for The Pynk.

She posted on Instagram: “I am blessed beyond measure for this opportunity to write the next chapter of P-Valley.

With its complex, dynamic, and beautifully flawed characters, this show is a love letter to marginalised communities in the American South who rarely see themselves reflected on screen.

“It brings me immense joy to know that it has been embraced by folx worldwide.”

The head writer continued by thanking the show’s legion of fans, which has expanded with the release of its second season this year.

“We wouldn’t be getting back up on that pony, without our fiercely devoted Pynk Posse,” she wrote. “Y’all are our fire.”

Katori finished her tribute with a message to everyone involved in the series, which includes cast members J Alphonse Nicholson and Elarica Johnson.

“And special thanks to the fuel: everyone who laid hands on this show,” she said.

“From the writers and producers to the cast to the crew to the executives, this show is made with great love, grit and glitter.”

Finally, Katori warned fans they may have a while to wait before P-Valley dances its way back to Starz.

“It’s gonna take us a Mississippi minute before we’re back on your screens again,” she added. “But best believe it’ll be well worth the wait.”

“The business of show has spoken and The Pynk is gonna have a Re-Re-Re-Re-RE OPENING like neva before,” he wrote.

“These Chucalissa stories are just getting juicy y’all. We ain’t even got to the hood gristle yet.” (sic)

Now The Pynk has survived the Covid pandemic, there will undoubtedly be plenty more twists, scandals and betrayals to come in P-Valley’s third season.

P-Valley seasons 1 and 2 are available on Starz in the USA and Lionsgate+ via Amazon Prime Video in the UK.