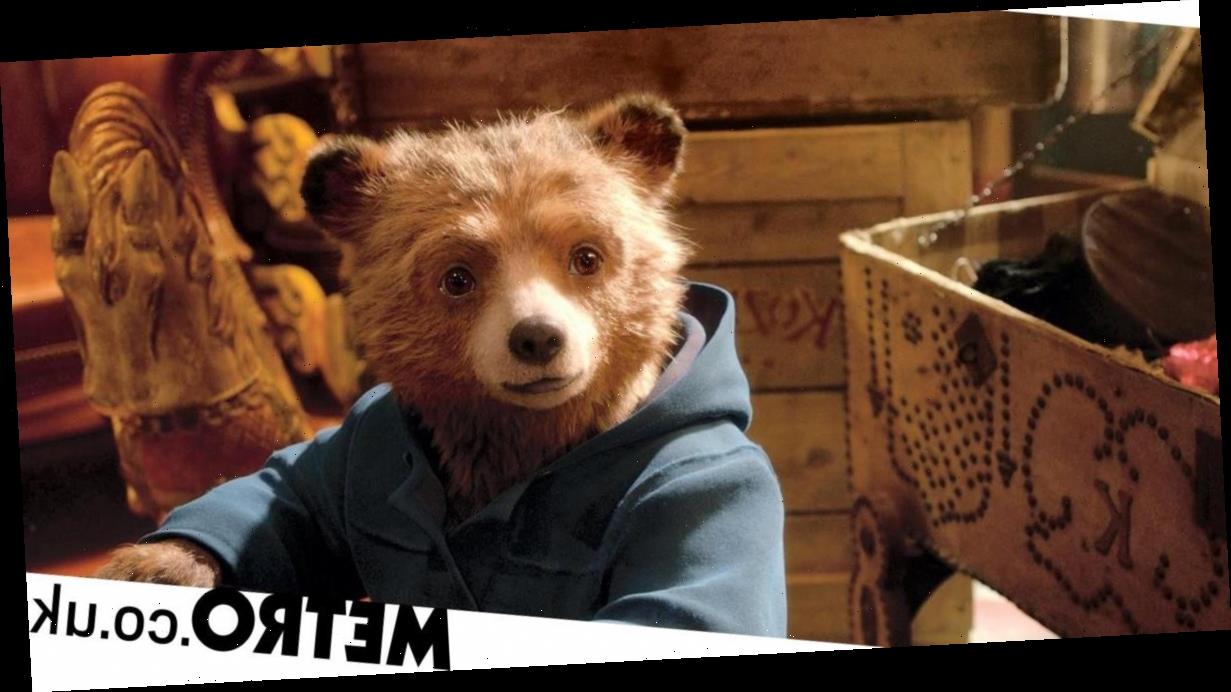 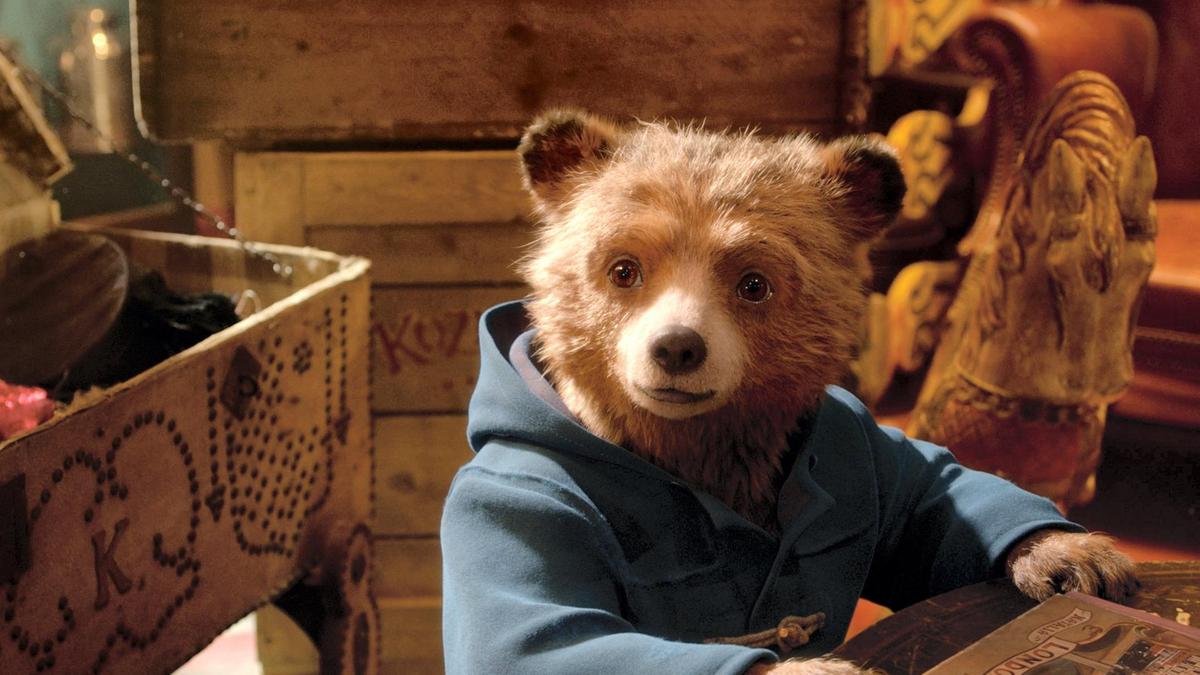 Fans of the Paddington film series were over the moon to find out Paddington 3 film is in the works, with production company Studiocanal confirming the happy news.

The films, based on the books about a marmalade-loving bear from Peru who makes his home with the Brown family in London, starred Ben Whishaw as the titular character with Hugh Bonneville and Sally Hawkins as the couple who take him in.

Paddington 3 comes after the first instalment in 2014 and its sequel, with Hugh Grant as baddie Phoenix Buchanan, which was released in 2017.

Studiocanal said in a statement to Variety: ‘We can confirm Studiocanal is working very hard on film 3 with the utmost craft and care — as with film 1 and 2.’

Fans reacted with joy on social media at the much needed good news.

One said: ‘Sometimes when a force of evil exits this world, a force for good enters.’

‘PADDINGTON 3 coming to save cinema it’s true’ another tweet read, while one fan said: ‘The world doesn’t deserve Paddington 3. But the world DESPERATELY NEEDS Paddington 3.’

Read another comment: ‘I honestly haven’t been able to internalise the Paddington 3 news quite yet. There’s been so little hope of late, this is a new feeling.’

Another tweet said: ‘Paddington 3 announcement is my avengers endgame.’

‘Paddington 3 in the works. I’m in tears. Clouds clearing. Family reconciling. Dinner in the oven. Everything’s falling into place,’ said one excited fan.

Wrote one person: ‘I would like to inform everyone that Paddington 3 is going to happen and therefore everything in the world is now officially going to be okay.’

The films were a surprise hit that has become loved by fans, who were very vocally upset when the second film didn’t land an Oscar nod the year after it came out.

However the next instalment might look a bit different, as writer and director Paul King will apparently not return to direct again, but will have some influence over what it will look like.

Producer David Heyman told Collider: ‘Paul is involved in it, I wanted him to be involved in it because I think he’s such a significant voice, but I don’t think he’ll direct it.

‘He worked on the idea… he comes up with the idea with Simon Farnaby and Mark Burton and then they develop it and come back for more, back and forth, and then it’ll get written and Paul will come in and stir it up a little bit. But he’s an incredible collaborator, Paul. Very positive, very supportive.’