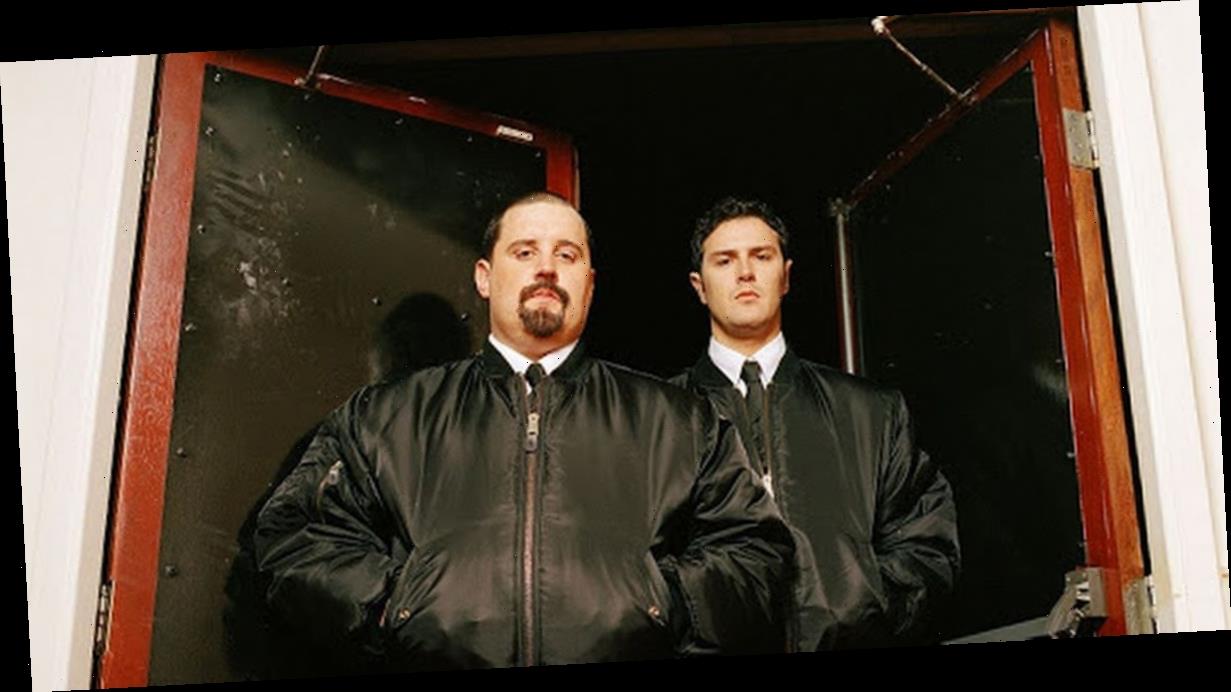 Paddy McGuinness has admitted he is going to have to call on pal Peter Kay for help fill in the gaps for some parts of his up-coming autobiography.

The former Take Me Out host shared that he "can't remember much" from his days of filming TV show Phoenix Nights with his fellow funnyman, due to his wild partying.

He said that the pair had “too much fun” when they were filming the fan favourite, which also produced spin-off show Max And Paddy’s Road To Nowhere.

The former host of dating show Take Me Out confessed: "Twenty or so years ago I was having so much fun that I really can’t remember much about it.

"Hopefully this way it will jog my memory."

One part of his life that he had no problem recalling is turning down a part in Britain's biggest soap over a decade ago.

Paddy said: “I was offered Coronation Street about 10 or 15 years ago.

“It was a big part and a character that was in it for a long, long time – I won’t say which one.

The dad-of-three continued: "Back in those days it was really difficult to get a job outside of soaps.

"I’ve got to say that’s one of the best bits of advice I’ve ever had because I’m sitting here now and everything’s nice."

However, Paddy, who is married to former beauty queen Christine McGuinness still ended up appearing in the show years later, in 2015, playing survival expert Dougie Ryan.

He disclosed: "A couple of years back I sat down with someone at ITV and said, 'If I can develop the character and have a hand in writing it, I'll do it.'

"We agreed on a character called Dougie. He was in it for a week. I liked that because I could have fun with it."

And the star doesn't rule out a return one day, saying: "I absolutely loved it. I love that character and if something came around again I'd definitely look at it. Maybe again as a short stint."