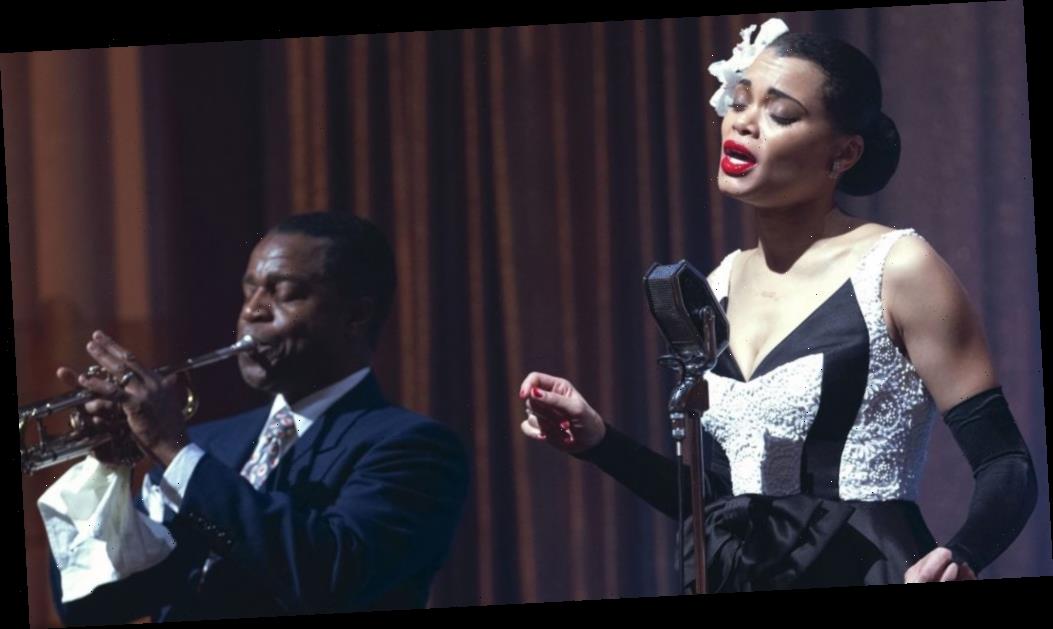 Paramount made it official tonight that Lee Daniels’ The United States vs. Billie Holiday is off their theatrical release schedule. We first told you on Christmas Eve that the movie was headed over to Hulu, however, it wasn’t clear at that time whether Paramount would still wind up handling theatrical. Doesn’t look that way, and I hear the studio was far down the road in cutting trailers and printing marketing materials. Earlier today, notes to journalists were sent around about the pic being officially pushed by Hulu for the current awards season. Paramount was planning a Feb. 26 release.

New Slate Ventures, the financier of Billie Holiday, was in need of monetizing the film, and a Hulu sale was the better option for them versus a theatrical release via Paramount since 60% of domestic exhibition is closed down. CAA Media Finance brokered the deal for The United States vs. Billie Holiday move to Hulu, and we heard that the new deal is more than double what Paramount’s current deal for the pic was.

Separately tonight, Paramount announced that Damien Chazelle’s Hollywood period pic Babylon starring Brad Pitt is now dated for a Dec. 25, 2022 limited theatrical release with a wide break on Jan. 6, 2023. Deadline first broke the news about the project and reported last month that Margot Robbie is in early talks to join, taking over for Emma Stone who exited.

The film is a period, R-rated drama, set in the shifting moment in Hollywood when the industry turned from silent film to talkies. When Paramount acquired the picture in late 2019, it set a Christmas Day 2021 awards-qualifying release, with a wide berth January 7. Pic is produced by Olivia Hamilton, Matt Plouffe, Marc Platt and Tobey Maguire.