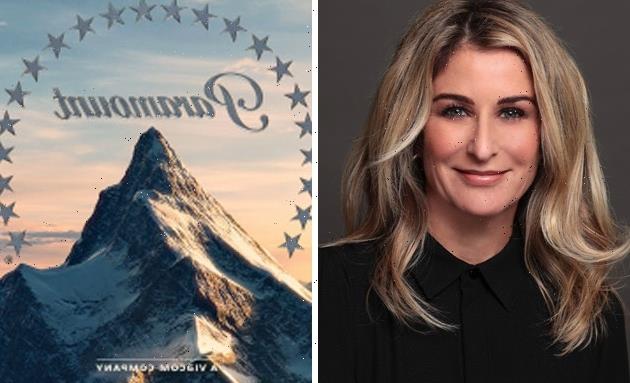 We understand Ammer’s position was eliminated. The news comes in the wake of the Studio, which Ammer handled day-to-day communications for, coming under the purview of Showtime CEO David Nevins. Paramount TV Studios, as we previously told you, will continue to be led by its President Nicole Clemens; the division a big supplier to Paramount+.

While Paramount TV Studios isn’t being folded into Showtime Networks, moving forward Erin Calhoun will continue to lead Corporate Communications for both entities as EVP.

Ammer began at Paramount as VP of Corporate Communications in February 2018, reporting directly to Chris Petrikin, who was the studio’s EVP of Global Communications and Corporate Branding. While she initially oversaw the day-to-day corporate communications strategies for both film and TV, more recently Ammer focused on Paramount TV Studios. In early September, Nickelodeon CEO Brian Robbins took oversee of Paramount Pictures as President and CEO, as the studio looked to ramp up more Paramount+ movies. This saw the departure of Chairman and CEO, Jim Gianopulos, his Corp Comm Boss Petrikin, and Motion Pictures President Emma Watts; both of whom worked with Gianopulos at 20th Century Fox.

Before Paramount, Ammer served as the VP of Corporate Communications and Media Strategy at Paradigm Talent Agency, where she oversaw communications, trade advertising, media relations, charitable activities, special events, and more. She began her career in talent publicity at Wolf Kasteler and Associates and went on to hold senior posts in the publicity department at Sony Pictures. Ammer was also head of Strategic Marketing and VP of Publicity at Relativity Media and RED (Relativity/EuropaCorp). She also worked on the 20th Century Fox publicity campaigns for The Wolverine and Runner Runner.