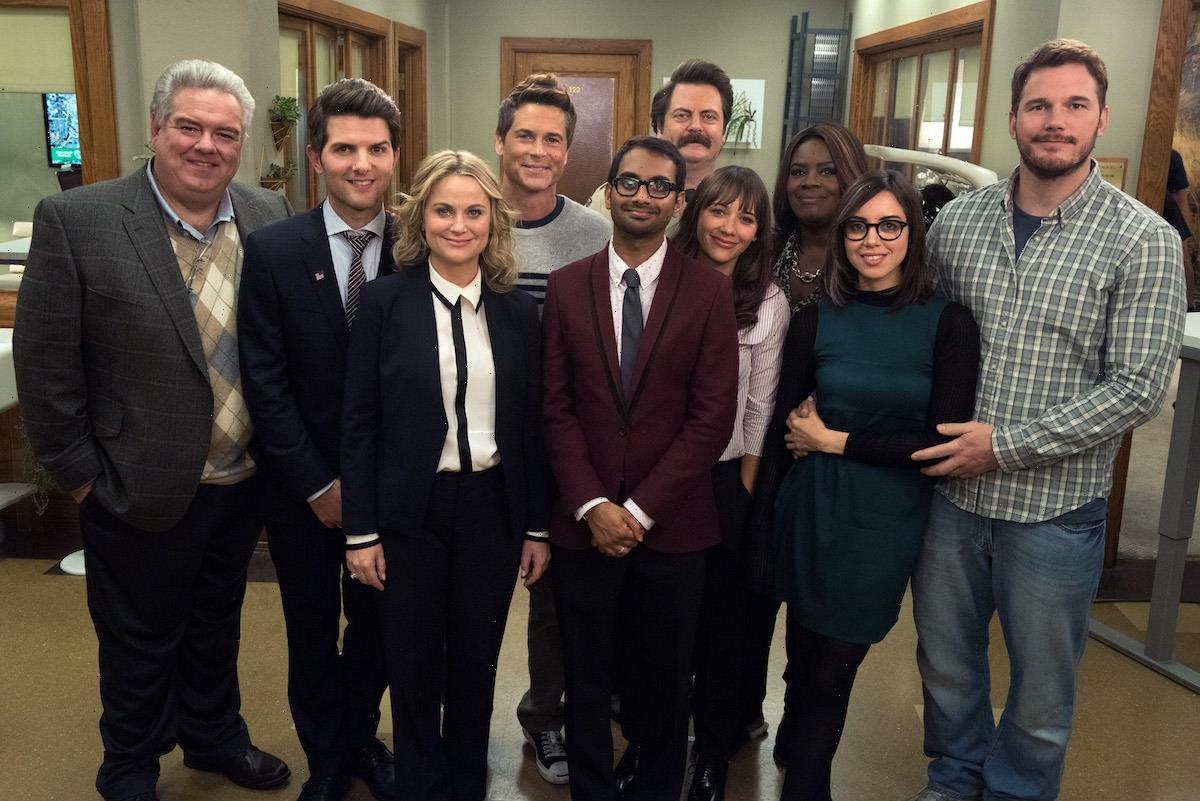 Spanning seven seasons and 126 episodes, the Parks and Recreation cast had their fair share of fond memories. Many of the actors have spoken out about how the set was a very warm and fun place to work. Despite having a rather large ensemble cast, the actors got along famously and created many great memories together. One of these memories even involved being alone in The Oval Office. 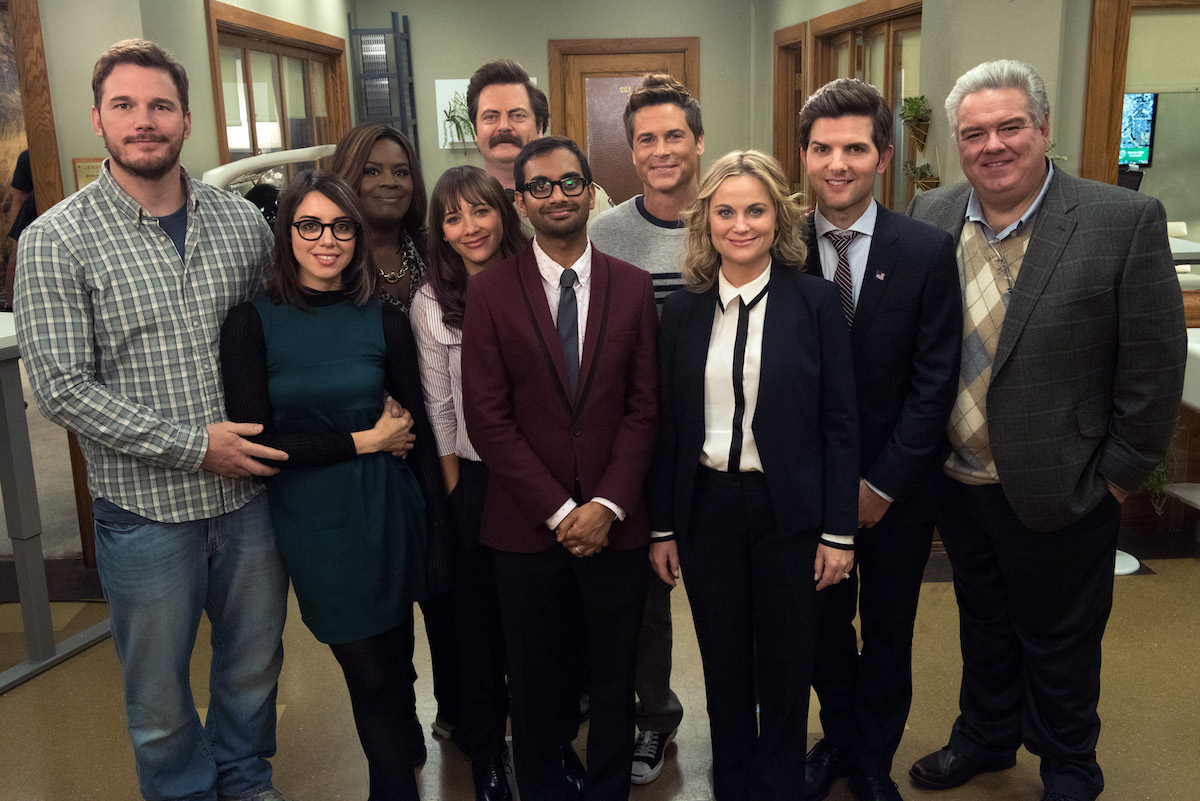 But just how did the Parks and Recreation cast end up in The President of The United States’ office? All roads lead back to President Joe Biden. Long-time fans of the show will recall that Leslie Knope had always had an affinity for Biden, who was Vice President at the time. She showed plenty of admiration for Biden and made countless quips about how attractive she found him.

Leslie’s obsession with Biden came to a head in season 5 of Parks and Recreation. In the episode entitled “Leslie vs. April”, Ben introduces Leslie to Biden as an engagement gift. Naturally, Leslie is overwhelmed and delighted by the introduction, and even questions whether or not the moment is real. But Leslie isn’t the only person who got a treat during that episode. The cast also got a special treat.

Back in 2020, Adam Scott, who played Ben Wyatt in Parks and Recreation, reminisced about his time on the show. When asked to recall a specific memory, he cited his visit to The Oval Office with some of his fellow castmates.

“We were in Washington, D.C. and shooting an episode and we were shooting in the old executive office building, which is right next door to the White House shooting a scene with Vice President Biden and when we finished the scene with him, he said, ‘Hey, I have to go but why don’t you guys walk across the street and check out the West Wing?’” And we’re like, ‘Okay,’” the Parks and Recreation alum revealed to Gold Derby.

Continuing on, Scott revealed that he, Amy Poehler, Chris Pratt, and Aubrey Plaza headed over to The White House. Accompanied by the Parks and Recreation creator, the episode director, and showrunner, they got a private tour of the space. The moment, Scott recalled, was as surreal as it was memorable.

“We just walked over to The White House, went inside, and found the six of us alone in the Oval Office,” Scott shared about his fellow Parks and Recreation cast and crewmates. “The president had just left and so we went in there and they’re like, ‘Go ahead, you can look around for a few minutes,’ and we were in the Oval Office, just the six of us, for five, 10 minutes and we all looked at each other and we’re just like, ‘Wow, how did we end up here?’”

It’s pretty wild that some of the actors had some alone time in the most powerful office in the nation. But, what’s even wilder, is that the current POTUS was once a part of the Parks and Recreation cast.