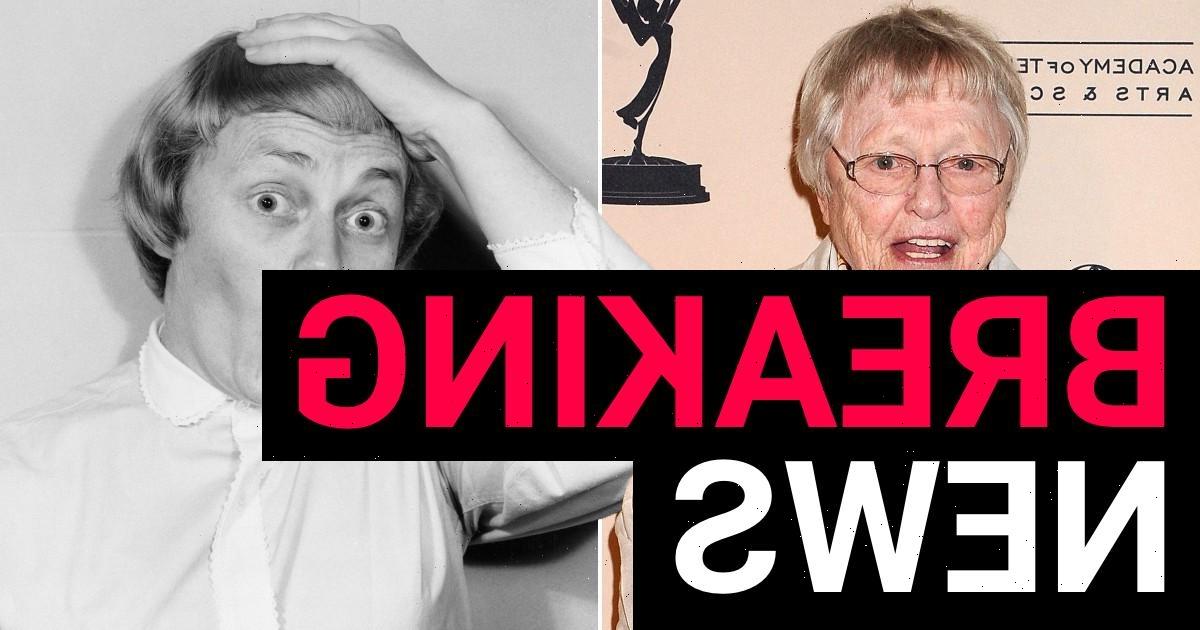 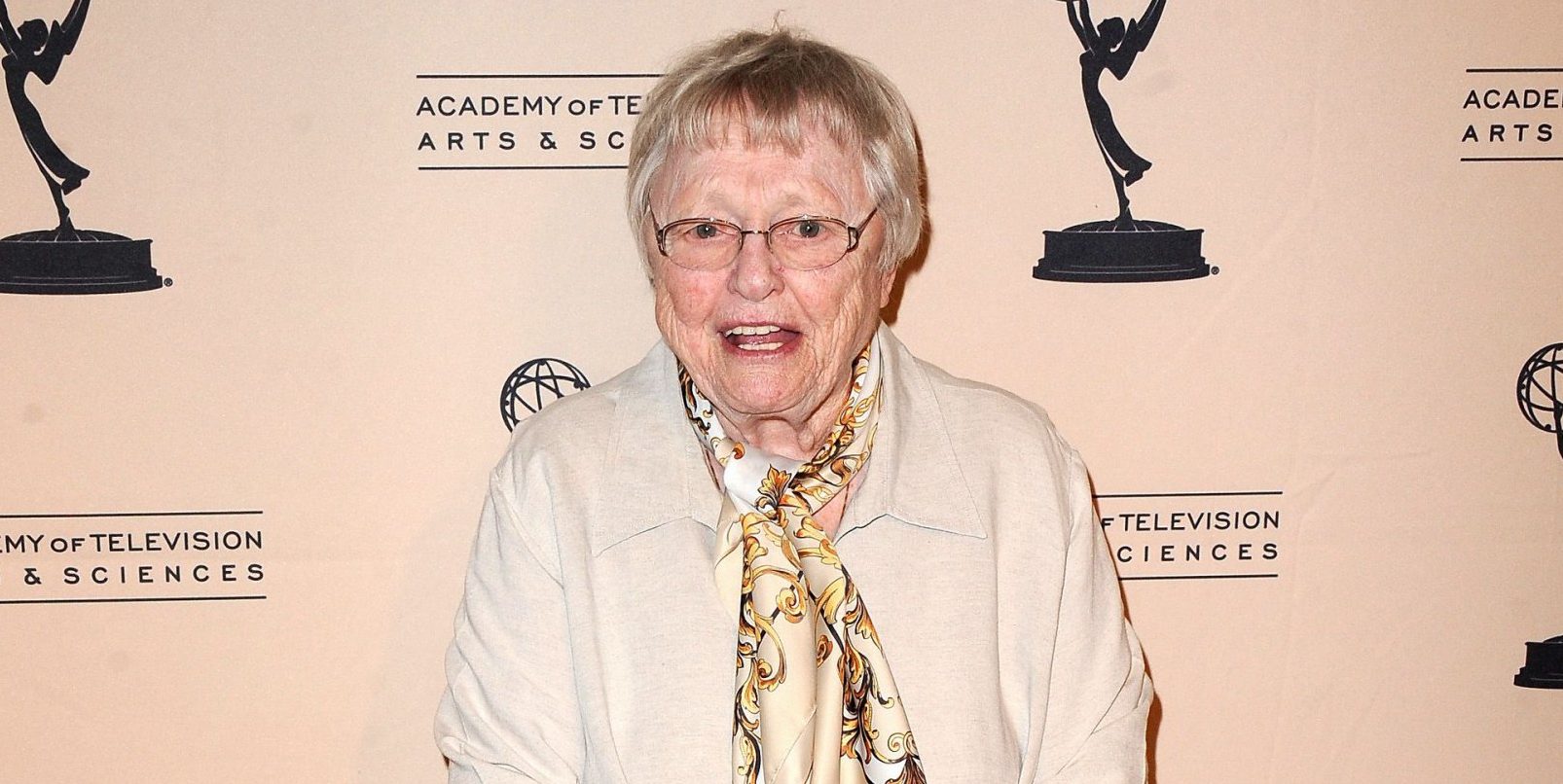 Emmy-winning actress Pat Carroll has died at the age of 95.

The actress, who voiced the character of Ursula in Disney’s The Little Mermaid, had battled pneumonia before dying at her home in Cape Cod, Massachusetts on July 30.

Carroll rose to even greater prominence in 1989 when she played iconic villain sea witch Ursula in Disney classic The Little Mermaid. She sang Poor Unfortunate Souls and once admitted it was once of her favourite roles.

However, it wasn’t her first turn in a Disney production as Carroll also appeared in the 1965 musical version of Cinderella playing Prunella, one of the wicked stepsisters.

Carroll started landed her first major role in 1947 film Hometown Girl before winning an Emmy in 1956 for her stint on Sid Caesar’s House.

Some of her other movie credits include sitcom Make Room For Daddy, Busting Loose, The Ted Knight Show and She’s The Sheriff.

Carroll earned much acclaim for her role in one-woman show about American novelist and playwright Gertrude Stein. The recorded version of the play won a Grammy for best spoken word, documentary or drama in 1980.