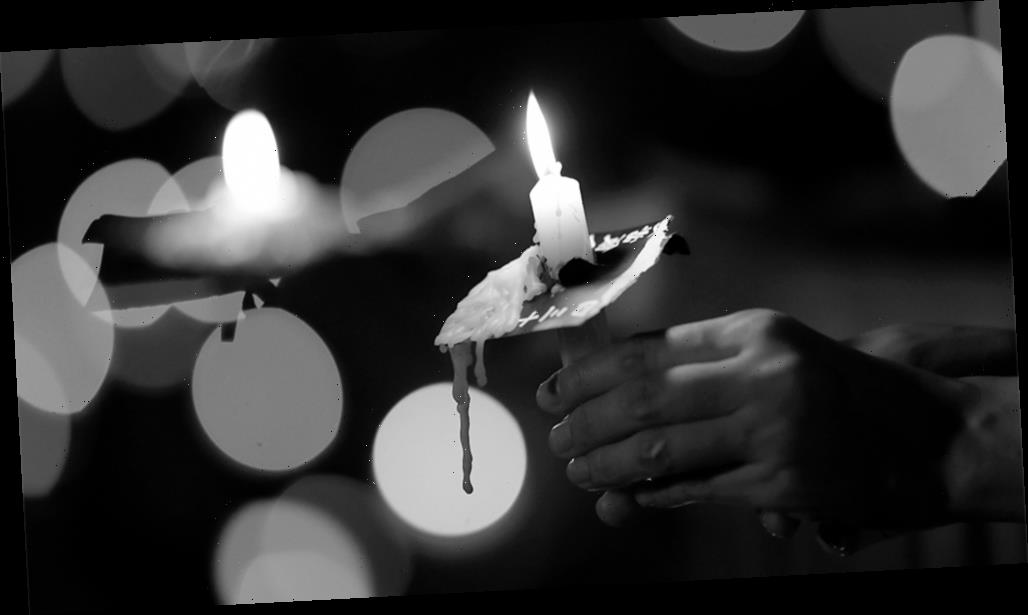 Perry Botkin Jr., the Oscar-nominated and Grammy-winning TV and film composer known for creating the The Young And The Restless theme, has died. Botkin’s friend and The Happy Days of Garry Marshall writer John Scheinfeld announced the musician’s death on Facebook, noting that the he died on Monday. He was 87.

“Today I share the news that the man who discovered Harry (Nilsson) and signed him to his first publishing contract, a gentleman and gentle-man named Perry Botkin, passed away on Monday at age 87,” Scheinfeld wrote. “Perry was a magnificently talented composer, arranger, producer and story-teller, perhaps best known for composing the Grammy-winning Nadia’s Theme for the CBS soap ‘The Young and the Restless.’”

Born in New York on April 16, 1933, Botkin kicked off his music career in Los Angeles as a trombone player in a high school jazz quartet. His musical passions brought him to Indiana University and eventually the University of Southern California’s Thornton School of Music, where he pursued the film scoring program.

The son of The Beverly Hillbillies composer Perry Botkin Sr., Botkin began his foray into the entertainment industry in 1956, where he appeared as Bunny Botkin in The Adventures of Ozzie and Harriet. However his first music project came in 1958, where helped create the soundtrack for The George Burns and Gracie Allen Show. His first composing credit came in 1965 for My Brother the Angel.

Among the most notable titles featuring Botkin’s works are Happy Days, Mork and Mindy, Laverne and Shirley, Adam’s Rib and The Smothers Brothers Show. However, Botkin is most known for his oeuvre “Nadia’s Theme,” which he composed with Barry De Vorzon.

The delicate, yet dramatic, number gained popularity upon the debut of CBS’ The Young and The Restless in 1973. However, the number launched into further more notoriety when ABC’s Wide World of Sports featured the song in a montage for the 1976 Summer Olympics that highlighted Romanian gymnast Nadia Comāneci’s gold-worthy routines.

Botkin’s went on to win a Grammy, shared with Harry Betts, for best instrumental arrangement. Mary J. Blige even sampled “Nadia’s Theme” for her hit, “No More Drama.”

The composer’s film work included scores for Goin’ South, Skyjacked and They Only Kill Their Masters. In 1972 Botkin and De Vorzon scored a best music, original song Oscar nomination for Bless the Beasts & Children.