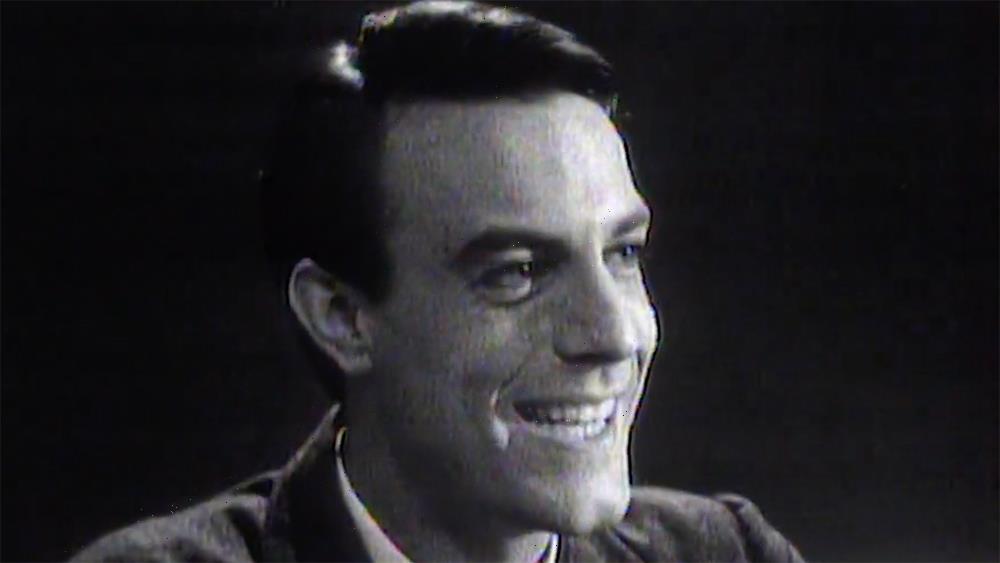 Peter Aykroyd, the former cast member and writer on “Saturday Night Live” and brother to Dan Aykroyd, has died. He was believed to be 66.

Aykroyd’s passing was announced on Saturday’s Simu Liu-hosted episode of “Saturday Night Live.” The program aired a tribute to the late comic in the form of a short film that he had starred in titled “The Java Junkie.” The noir parody features Aykroyd as a buggy character darting around town to satiate his coffee addiction. The short ends with a title card in tribute to Aykroyd.

Peter Aykroyd was born on Nov. 19, 1955 and was raised in Ottawa, Can. alongside his older brother, Dan Aykroyd. He began his foray into comedy by joining the Second City comedy troupe in Toronto after playing roles in “The New Avengers” and “SCTV.”

Aykroyd joined “Saturday Night Live” in 1979, serving as a writer and featured player. He earned a shared Emmy nomination in the category of outstanding writing in a variety or music program during his year-long tenure at the show.

Aykroyd continued to work alongside his brother throughout his career, playing featured roles in the films “Coneheads” and “Spies Like Us.” Peter and Dan also co-wrote the 1991 comedy “Nothing but Trouble.” He also played a voice role on the “The Blues Brothers” animated series alongside Jim Belushi. The pair took on the roles originated by their respective brothers, Dan and John, on “Saturday Night Live” and in the 1980 comedy film.

In the later 1990s, Peter Aykroyd served as creator on the series “PSI Factor: Chronicles of the Paranormal,” a Canadian sci-fi program hosted by his brother. The series enjoyed a four-season run.