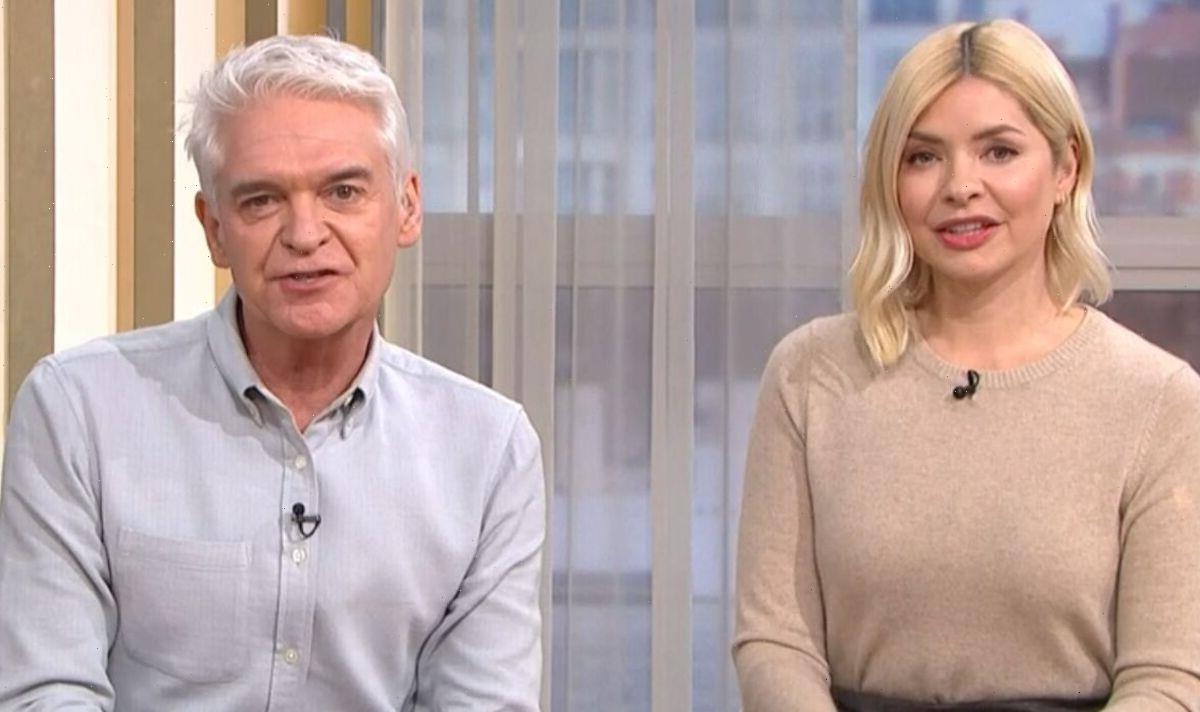 This Morning: Holly and Phil return to show after Christmas break

In an exclusive interview with Express.co.uk, body language expert Darren Stanton, who has spent years in the business, said he has worked alongside Holly Willoughby and Phillip Schofield lots of times. The former police officer went on to address the duo’s alleged feud, admitting “what you see is what you get”.

Describing his time working alongside the TV duo, Darren began: “I have met them loads of times.

“And with Phillip, talking in the green room with them, they gave me a bit of a hug and said, ‘Good luck with everything’.

“Deep down they are just a normal person that’s followed their passion and been successful.

“You know, they don’t realise that they’ve got feelings and emotions.”

“But in my experience, I just think what you see is what you get,” Darren continued as he spoke about Holly and Phillip’s “feud”.

“They’ve always been very nice to me, and when I’ve been on set, I’ve never seen any sort of deep [feud] between them.”

Speaking about their body language, Darren added: “I know there have been moments where Phil’s probably said something and I’ve seen certain gestures.

“I think if you were with somebody day in and day out, you know, for 10 hours a day [like when I was] in the police, you’re gonna have days where you just like, ‘Don’t talk to me’, you know?

“And people don’t seem to realise that and so think [it’s] some massive feud or bust up.”

Holly and Phillip, who co-host This Morning from Monday to Thursday, also returned earlier this year for the new series of Dancing on Ice.

The duo rarely speak about their close friendship, but in an interview last year, Holly spoke about what it was like working with Phillip onscreen.

“It is two and a half hours of live telly,” the mum of three said to Grazia.

“If you were to do that amount of live telly with someone who drove you nuts, wound you up, annoyed you in any way…

“Well, I think you can only do that with a friend, day in, day out.”

Phillip also took the opportunity to shut down any feud claims during Chris Evans’ How to Wow podcast.

He explained: “There was nothing that was being said that had any truth in it whatsoever.

“There was no and there has never been a feud with Holly.

“When they’re writing ‘Phillip and Holly and feud’ we couldn’t have been closer because I’d told her my secret and she was holding me together at work.”

This Morning airs weekdays at 10am on ITV.