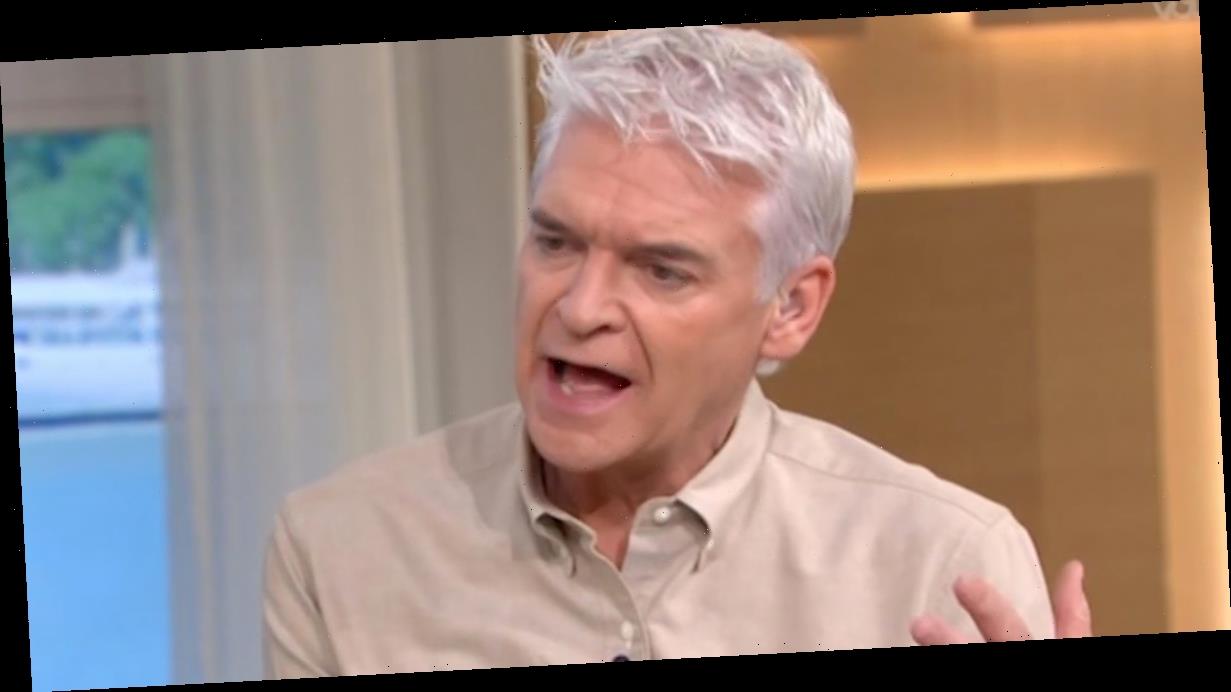 Phillip Schofield opened up on This Morning on Thursday sharing his family's heartache following a tragic bike accident.

The 58-year-old lift the lid of his personal circumstances as he delivered a firm warning to ensure that bikers and scooter-users always wear a helmet when using either mode of transportation.

Delving into his own heartbreak, he revealed how someone close to him had fallen victim to a nightmare crash.

He went on to explain that a member of his family had been left with "life-changing" brain injuries after failing to comply with safety measures.

Phil said: "I would not think about going on my bike without my helmet.

"We have an extended member of the family who had an accident on a bike and sustained life-changing brain injuries.

"So it is inconceivable for me."

The ITV host certainly brought to life the real dangers of not taking appropriate measures when taking to the road. Airing his concerns on the subject matter, he found it hard to understand why anyone would take to a vehicle without a helmet.

Opening up on the horror accident, Philip said he wouldn't even contemplate using his bike without appropriate headwear.

In the socially distanced session with Alice Beer and Luke Griggs, deputy chief executive of brain injury charity Headway, the trio spoke about the importance of following guidelines.

Phil continued: "And also the money it costs the National Health Service a year, for people who have been riding bikes without a helmet on and have brain injuries, because they did not have a helmet."

Soon after, Twitter was ablaze with comments, with many fans using their platforms to convey their own fears.

One Tweet read: "I've seen a few e-scooters on the roads. They're not insured so what happens if there's an accident?

"They're exempt from road laws. They and cyclists should be licensed and I agree they should wear helmets as should quad-bike riders #thismorning."

Another agreed, stating: "My son rides a road bike. His helmet was £200.

"That's surely better than a £9.99 Argos one so maybe we should look at making the best helmets accessible to all, too. #ThisMorning."

A third suggested the government should take it more seriously and issue fines to those who choose to take to the roads without a helmet.

They penned: "@thismorning re electric scooters: I live in south west London and I see many many people using them on the roads every day, no helmets, weaving in and out of traffic – whether they are legal or not they are out there!

"How fines will be issued is a bit of nonsense really …#ThisMorning."

This Morning airs weekdays on ITV at 10am