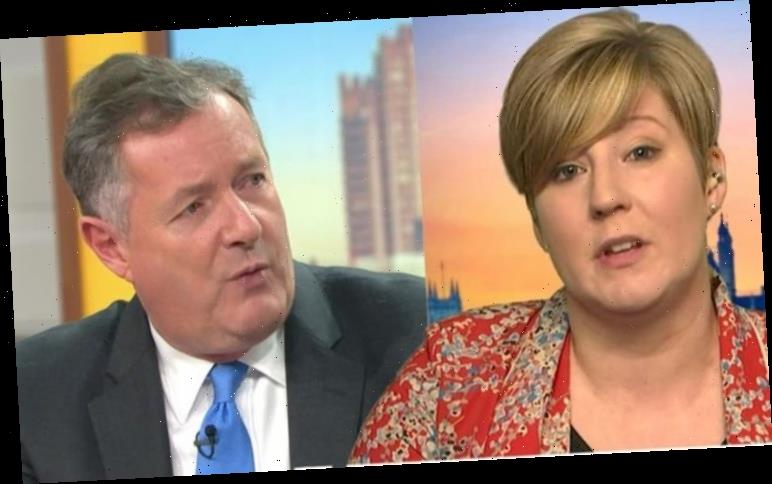 Good Morning Britain raged on once again this morning with Piers Morgan and Susanna Reid at the helm. While a number of topics were discussed, the ongoing debate regarding coronavirus and its breakout in the United Kingdom was at the forefront. During the discussions, Piers brought on Scottish National Party member Hannah Bardell to speak about the government’s handling of the breakout but the interview was slightly different as she was quizzed while absent from the ITV studios.

While the COVID-19 virus has been spreading rapidly in the country, Bardell pointed out the Houses of Parliament are a particular risk, as there are no anti-bacterial gel stations.

Because of this, Piers went on to explain Bardell had been “self-isolated” from the show to keep the members of the GMB studio safe from the virus.

In an attempt to keep the risk of coronavirus exposure low, Piers and Susanna spoke to Bardell via video link, rather than in person.

Criticising the Houses of Parliament, Piers explained: “He (Rishi Sunak) can make his budget announcement – but you don’t need to be all crammed in like sardines spreading coronavirus!” 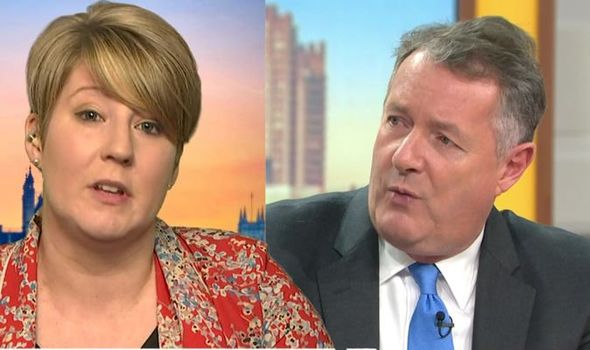 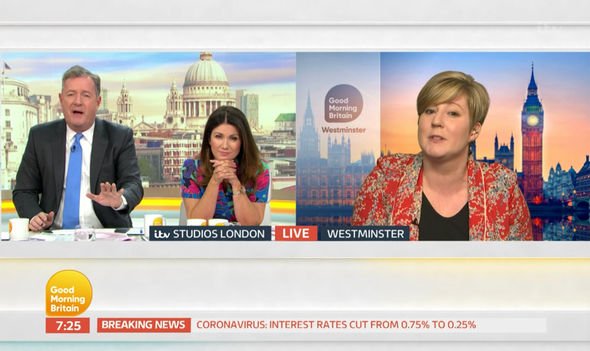 Moving on to apologise to Bardell, Piers continued: “Can I just say, before I let you go Hannah: We really appreciate you coming on.

“You were going to come into the studio, but we decided to self-isolate you.”

As Bardell shrugged off the situation, Piers gave his reasons.

He went on: “Because we thought, hang on! She’s an MP – no thanks! We’ll keep you over where the infestation is!” 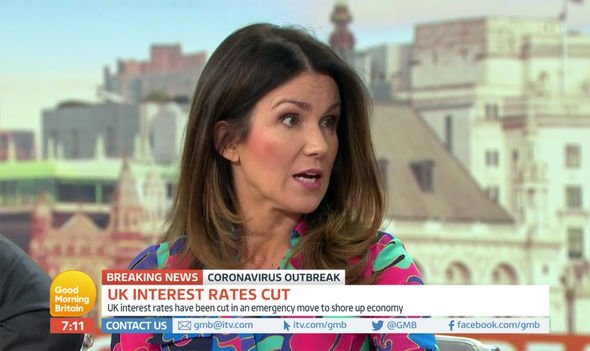 Laughing about the jibe, Piers added: “So, sorry about that!” to which Bardell confirmed: “No, not at all.”

Piers raised the fears following the news MP Nadine Dorris, the Health and Social Care Secretary of State, has been forced to self-isolate after contracting the virus.

Piers went on to criticise the government further by not agreeing to speak to the show “two days in a row”.

He explained to Bardell: “But, also we have invited, obviously, the British government to put somebody on the program today and they have declined.

“Second day running! In the middle of this major health crisis!

“Isn’t it absolutely pathetic that the British government cannot put somebody on this program?”

Bardell chimed in to add: “That’s not acceptable.”

The Good Morning Britain studio has been taking the coronavirus outbreak seriously, as yesterday Susanna was not eager to touch Piers’ palm over fears of infection.

While Piers was attempting to measure his hand size with hers’, Susanna announced: “No, I don’t want to touch it!

Piers attempted once again, prompting Susanna to refuse once again, saying: “No, I can’t touch you.”

“I’m not asking you to touch me,” Piers went on. “Put it up against mine!”