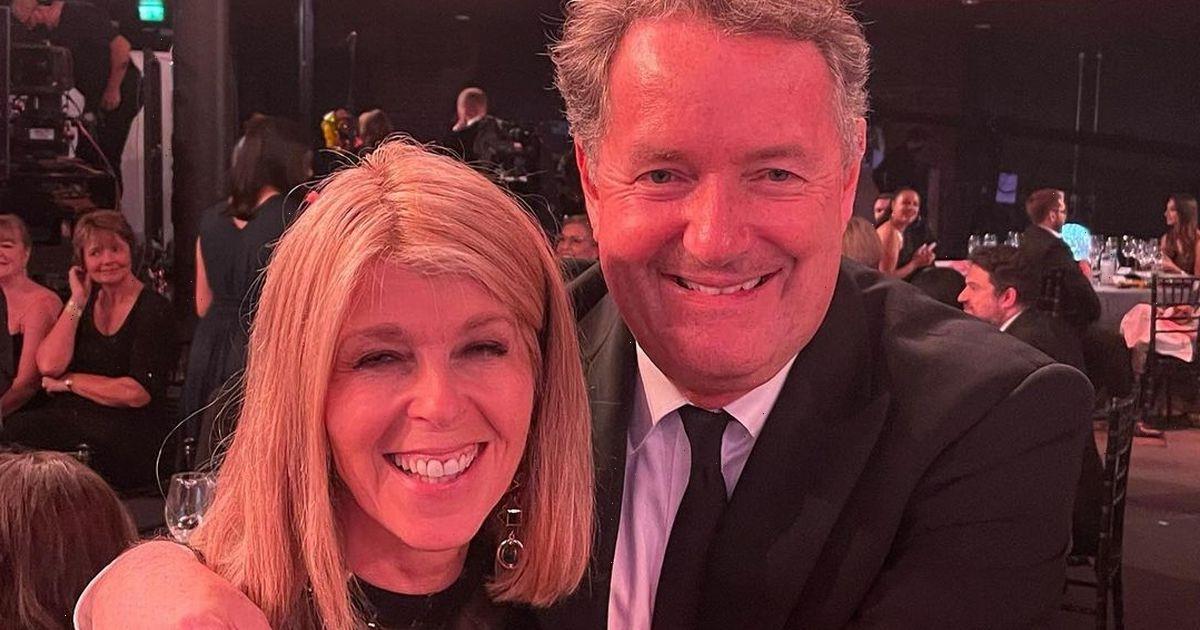 Piers Morgan and Susanna Reid have both teased that Kate Garraway's Life Stories interview will be an emotional experience.

Piers, 56, is wrapping up the show after 12 years, and his former Good Morning Britain co-star is his final guest.

Piers' former sofa buddy Susanna Reid, 50, posted on Instagram: "So moved to be in the audience for @piersmorgan final #LifeStories with our wonderful friend @kategarraway which was emotional and uplifting. It will be on ITV soon. You won’t want to miss it."

Piers re-posted Susanna's photo on his own Instagram story for his 1.8 million followers. He captioned the story with: “Not a dry eye in the house by the end.”

Piers has also posted his own picture on his Instagram, showing some notes for the episode. He captioned the picture: “Final prep for my final Life Stories which is being filmed today. Can’t think of anyone I would rather do it with than my great friend Kate Garraway.

“Suspect it will get quite emotional up at Elstree Studios this afternoon.”

Kate, 54, is actually replacing Piers as the new presenter of Life Stories from 2022. She will present the last three episodes of the current series.

During her interview with Piers she is expected to discuss her husband Derek Draper's ongoing health battle.

Derek, also 54, contracted Covid-19 in 2020, and was hospitalised. He then remained in hospital for over a year after suffering from Long Covid. He was discharged in April 2021.

However, Derek remains seriously incapacitated. He has suffered complications including damage to his lungs, kidneys, liver, and heart, as well as brain inflammation. He is also unable to communicate as he did previously.

Kate has been open about hers and Derek’s battle to overcome his health issues over the past 20 months or so.