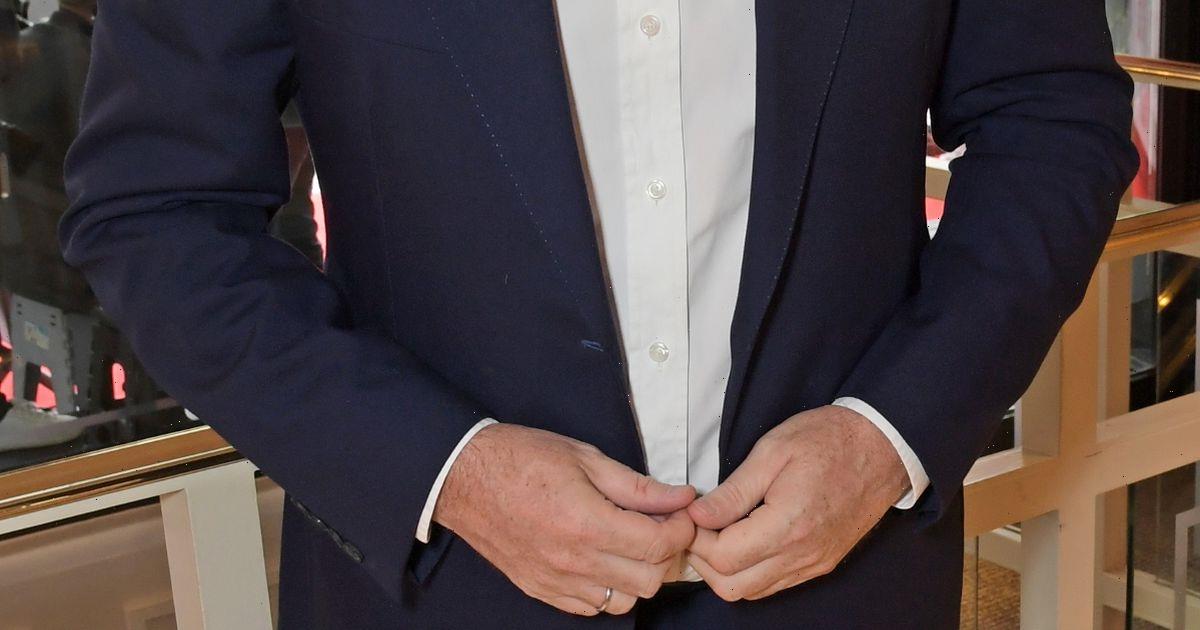 Piers Morgan looks set to join new broadcaster GB News as Andrew Neil has said they're in talks – but confirmed he wouldn't be taking on another breakfast show.

In March, Piers quit his role hosting Good Morning Britain after a row over his comments about Meghan Markle and her interview with Oprah Winfrey where she opened up on her mental health.

His views sparked a flurry of Ofcom complaints and lead to him quitting after refusing to apologise, but since then he has been tipped to join former BBC reporter Andrew's new venture, GB News.

In a new interview with the Radio Times, Andrew said: "Yes, we have had conversations, but not about breakfast.

"All my indications are that Piers doesn’t want another breakfast show. But I think if he does any more British news TV it’s more likely to be with us than with anybody else.

"We’re in good discussions, we continue to stay in touch and he knows that we feel that he would be a great addition to the line-up."

Kirsty Gallacher, Dan Wootton, Colin Brazier and Simon McCoy have already confirmed that they have joined the team at GB News.

Andrew made it clear that he would like to sign up Piers right from the day that he left Good Morning Britain.

He told BBC News at the time: "(Good Morning Britain) had always lagged way behind the BBC breakfast time show and people tuned in because of him.

"It reminded me of the old days of Newsnight. People tuned in if Jeremy Paxman was doing it. If he wasn’t doing it it wasn’t so exciting and the same is true of GMB.

"It’s a real problem now for ITV that they’ve lost him. The programme this morning was much more run of the mill, low key, kind of ordinary, so it’s going to be difficult for them to replace him."

ITV has still not recruited a permanent co-host for Susanna Reid since Piers' departure.

Ben Shephard and Adil Ray are the most regular stand-ins, with Richard Madeley, Bill Turnbull and Alastair Campbell all taking on short guest presenter stints.

Earlier today, Louise Minchin, who co-hosts BBC Breakfast with Piers' rival Dan Walker, announced that she would be leaving the show after 20 years on screen.