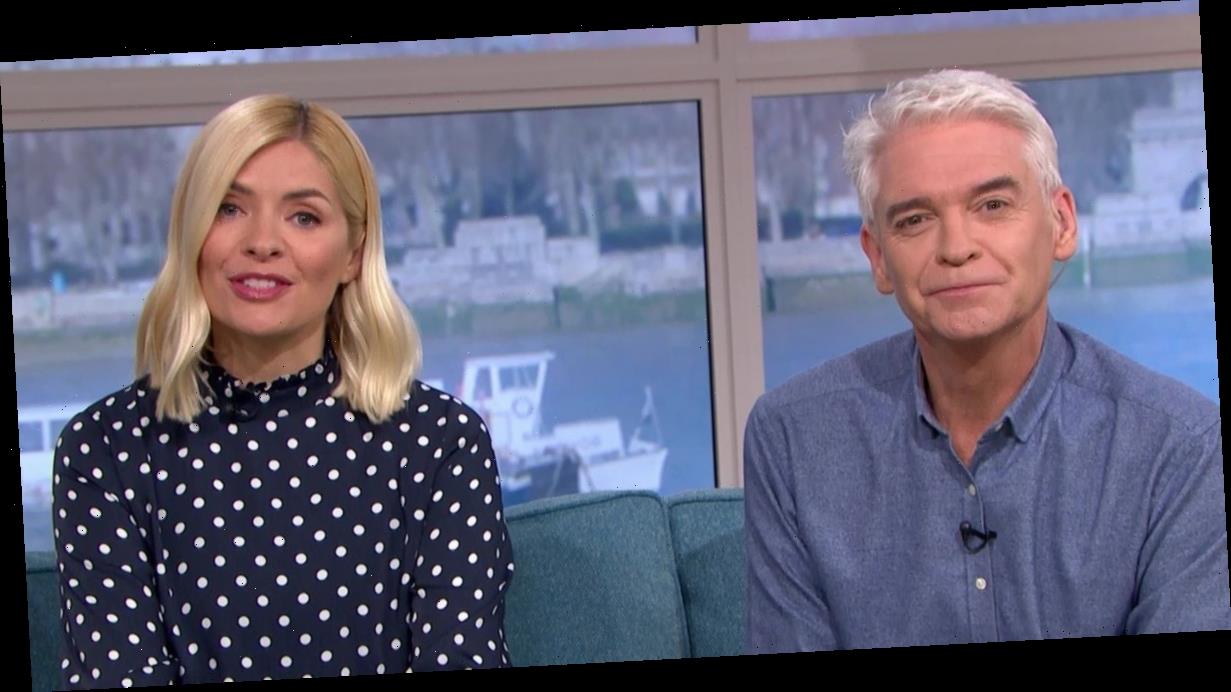 The outspoken presenter was excited after the Royal Television Society announced the nominations for its RTS Programme Awards.

Good Morning Britain received a nomination, but This Morning was snubbed, much to the delight of Piers.

Piers did not hold back and shouted "suck on that you two" as he boasted about his show's success.

He said: "We are the only ITV show in that line-up. Holly and Phil go to great lengths to remind everybody every time they win at the NTAs that we are 'one big happy family'.

"Speaking as one big happy family, suck on that you two. You are not nominated, Only this part of the family got nominated. I would love to win it just so I can do the fake ITV family speech."

Later on, Piers claimed he was "a little bit awardsed-out" after always getting nominated and never winning.

He saud: "We’re all one big happy family. My thoughts with Holly and Phil at this difficult time, who didn’t get nominated."

In another dig at his breakfast rivals, Piers cheekily added: "And for BBC breakfast who failed to make the cut."

Shocked Susanna asked: "How did you make it sound nasty at the end?"

This came after he tweeted: "BREAKING: Good Morning Britain nominated for Best Daytime Programme at the RTS Awards…. and This Morning isn't! Thoughts with our ‘one big happy ITV family’ colleagues @Schofe @hollywills at this difficult time."

This is part of Piers' tirade against Phillip and Holly, who he labelled "snivelling little b*****ds" in a savage foul-mouthed awards rant last September.

There were clearly hard feelings after Good Morning Britain lost out to This Morning once again for Best Daytime Show at Monday night's TV Choice Awards.

The furious GMB host sent the shocked audience into fits of giggles by shouting "f*** you and f*** your awards".

On claims that the ITV daytime team are all "part of one big happy family", he naughtily added: "Are we f***".

He continued: "Actually I don’t love you I hate you, you snivelling little b*****ds.

"Every time we come to these things I get told it’s our time. It’s never our time, it’s always their time. F*** you and f*** your awards."

"We’re all part of one big happy family," joked Piers in a high-pitched voice. "Are we f***"

The morning after on GMB, Piers claimed he was giving the This Morning pair his "own little sprinkling of love".

*Good Morning Britain airs weekdays on ITV at 6am