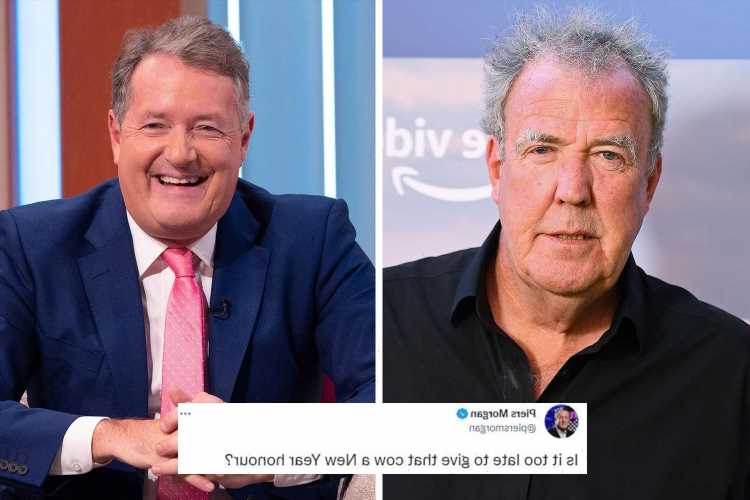 PIERS Morgan has teased his "frenemy" Jeremy Clarkson for suffering "smashed testicles" from a cow attack.

The TV presenters famously got into a punch-up at the 2004 Press Awards. 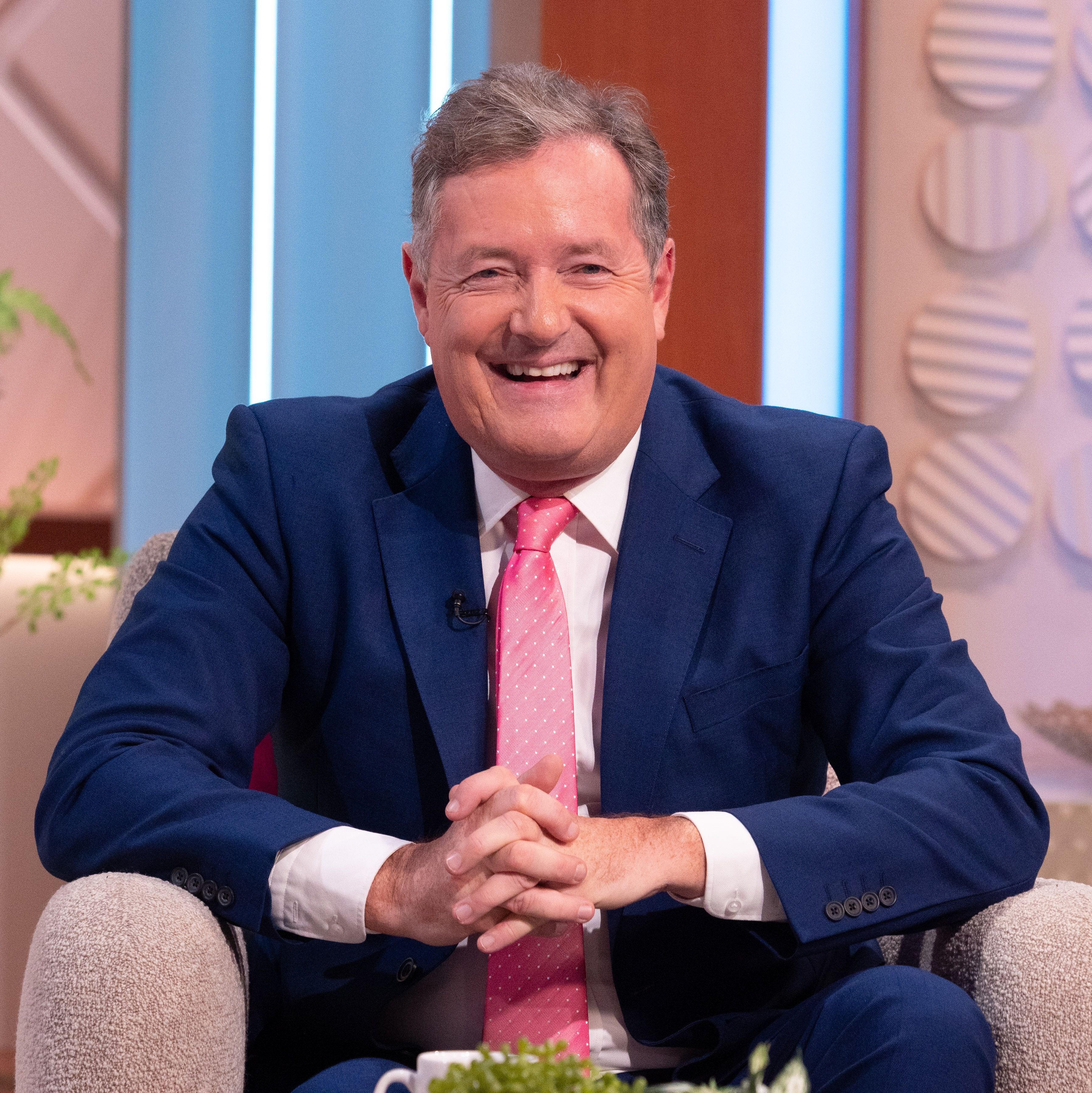 But despite the one-time showbiz rivals being pals again, they still enjoy winding each other up whenever possible.

Spotting an opportunity to poke fun at The Clarkson's Farm star, Piers shared a story on Twitter about his nasty injury.

The former Top Gear presenter said it was the worst farming experience he'd had and he was "very miserable" after it happened.

Piers joked: "Is it too late to give that cow a New Year honour?"

Describing what happened in his Sunday Times column, Jeremy said: "I had a plastic bag full of cow treats, which I rattled to let the beasts know that food was in the offing, but as they're pasture-fed, they had no interest in my nutty snacks. 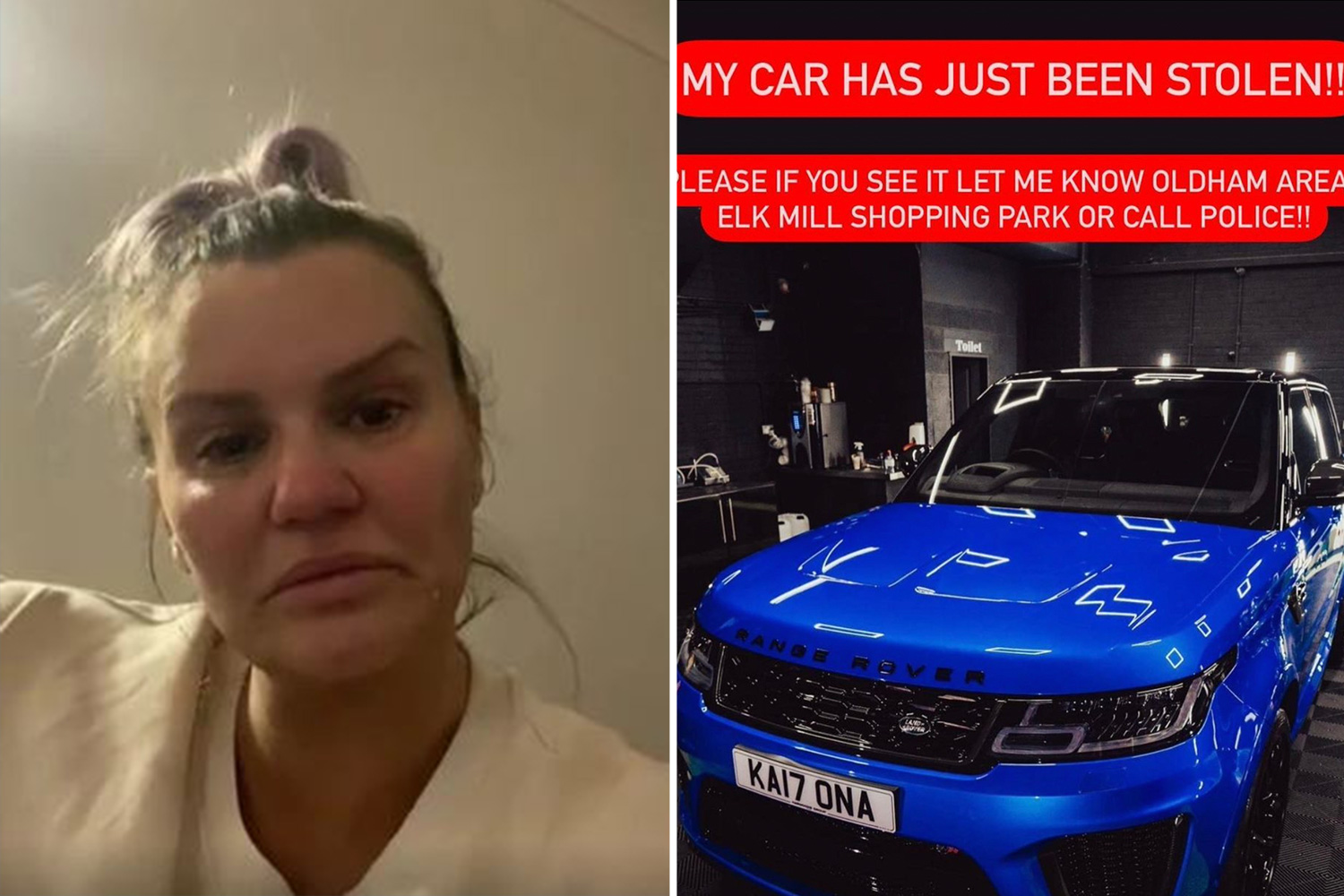 My children were screaming in terror as thieves stole my car, says Kerry Katona

"One of them, though, did have an interest in killing me."

Jeremy continued: "It's said a cow cannot kick backwards but I can testify to the fact that this isn't true. A cow can kick in any direction.

"They are like Bruce Lee, only more deadly and determined because, having failed to connect with her hoofs, she went for another tack – putting her head between my legs and then raising it smartly.

"This worked well and immediately I was on my knees in the mud with crossed eyes, trying to push the cow away. This, it turns out, is impossible. It's like trying to push Westminster Abbey."

The pair, who also clashed in 2003 when Jeremy allegedly threw wine at Piers as they boarded Concorde’s last flight, began to make-up in a six-hour drink session in 2014.

They publicly ended their feud last year when Piers went on Who Wants To Be A Millionaire? hosted by Jeremy.