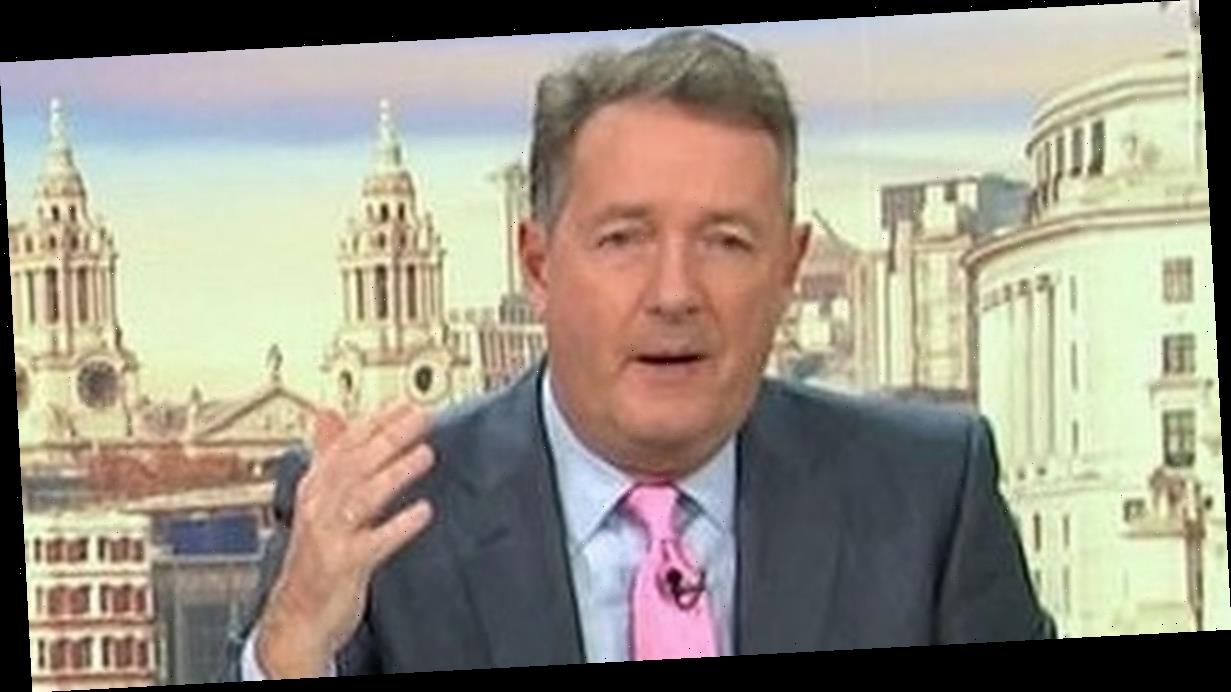 It was Harry and Meghan's final appearance as senior members of the royal family, though Piers suggested there was "glacial" tension between the brothers.

He said: "What would Diana think? Her boys are barely able to speak to one another."

Piers added that Kate could "barely look at Meghan" during the service too, as the new mum prepares to start her new life in North America with Harry.

The GMB host went on to slate Harry and Meghan – though mainly Meghan – saying: "A lot of the tension surely is that they have been holding the Royal Family, the Queen, to ransom.

"These two have been laying the law down to the Queen.

"This obsession we have with, are Meghan and Harry ok – they're fine – they're going off to Hollywood to become superstars.

"I bet the Queen's not been ok. Her grandsons are at war."

He went on: "People ask, 'Is poor Meghan ok?' but she looks fine to me. She's spent the last few days looking like a Cheshire cat. She's got everything she wanted.

"My sole thought is, is the Queen ok? I think she's had a horrible year and it's been helped in my view by this quite selfish conduct."

"They didn't like all the criticism. I thought it was perfectly justified. The papers were positive before, they only got criticising when there was stuff worth criticising.

"She's like the old Henry VIII era – 'off with their heads'."

Harry and Meghan will stop using their HRH titles from March 31, when they break from the Royal Family for personal and financial freedom, spending most of their time in North America.