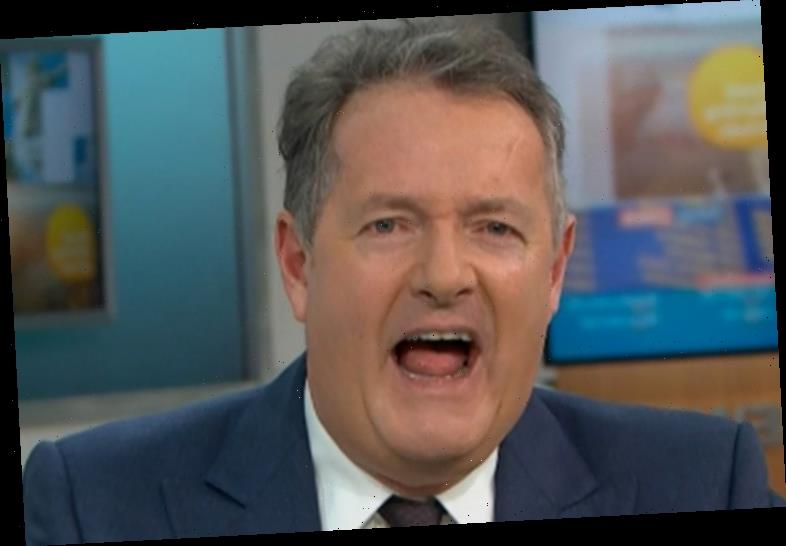 PIERS Morgan might be on holiday from GMB – but that didn't stop him wading into a debate on the show this morning.

The journalist hit out at commentator Dominique Samuels, 22, after she argued against coronavirus vaccine passports as a way of helping the economy open up again. 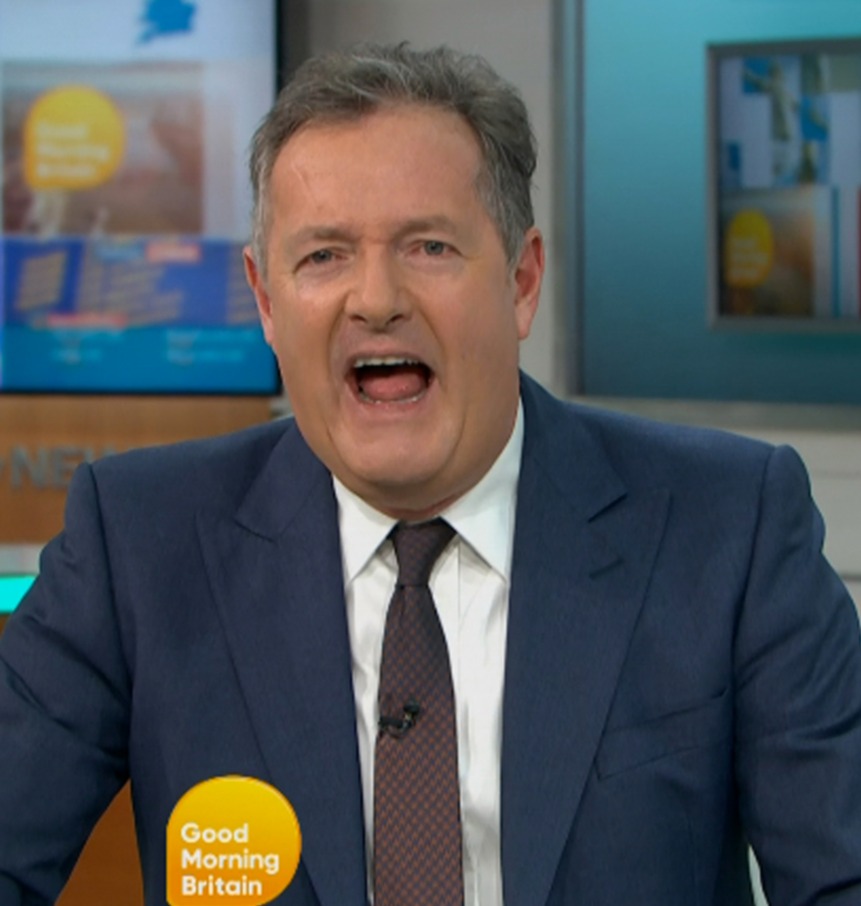 Dominique clashed with hosts Ben Shephard and Kate Garraway, calling the idea "ridiculous" and said it was effectively mandating vaccines in the UK.

But watching at home, Piers wrote: "I think Dominique should surrender her normal passport. It’s ‘ridiculous’ that she should be mandated to use one before she flies & a terrible attack on her freedom. Hand it back, Dominique and enjoy your freedom never to travel again."

During her GMB appearance, Dominque said: "It's a ridiculous idea for a few reasons, and I can't believe we're even having this conversation.

"But the first thing, we're de facto mandating by deciding who can and can't do things in society such as bars and restaurants when the government has said we'd never go down the road of mandating vaccines. This is mandating vaccines just through the backdoor.

"What is even the point of the vaccination programme when our most vulnerable on society that account for 80-90 per cent of our hospitalisations and deaths will be protected by the vaccines, why then do we need to go down the route of excluding other people from society and stop them from using other facilities?

"This is essentially creating a class of two people within society: the vaccinated versus the unvaccinated, and this will greatly impact young people."

She went on to say the younger generations will be unable to play a part in getting the economy moving again, despite having had their own prospects slashed by the virus fallout.

The host assured her she was neutral on the issue and pointed out extra time had been given to the conversation in order to allow Dominique to voice her opinion.

Many viewers backed Piers's view, with one writing: "I can’t believe this woman is talking like this with @kategarraway who knows first hand the damage this virus causes. Well said Kate."

Another said: "Well done Kate. That must have been a tough one…..words fail me."

A third posted: "This woman is infuriating! Ridiculous attitude to have. If you’ve been vaccinated you’re highly unlikely to transmit the virus. Therefore, you should be fine to travel, etc. If you’ve purposely opted to not have it and put public health at risk, then why should you be able to?"

However Dominique did have her supporters too.

"Shame she wasn't allowed to have her say and kept being interrupted," complained one. "Because she talks for people that want freedom of choice from this experiment."