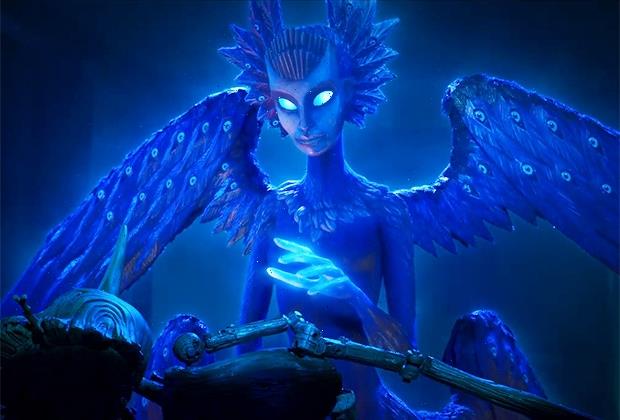 The concept of a wooden puppet becoming sentient is a terrifying concept on its own, but leave it to Guillermo del Toro to take it so much further.

Netflix on Wednesday released a teaser trailer for the horror master’s reimagining of the classic toy-to-boy fairytale Pinocchio. But as its narrator chirps atop this new footage, “it’s a story you may think you know, but… you don’t.”

A far cry from the Disney version of Pinocchio — which is coincidentally receiving its own reboot over on Disney+ as we speak — del Toro’s film appears to linger on more complicated subject matter, from “imperfect fathers and imperfect sons” to “loss and love.” (There was also that ridiculous Pauly Shore version that came out earlier this year, but we don’t talk about that. Unless you want to.)

The film will arrive on Netflix on December, following a limited theatrical release in November.

Hit PLAY on the video above to see del Toro’s Pinocchio in action, then drop a comment with your thoughts below.