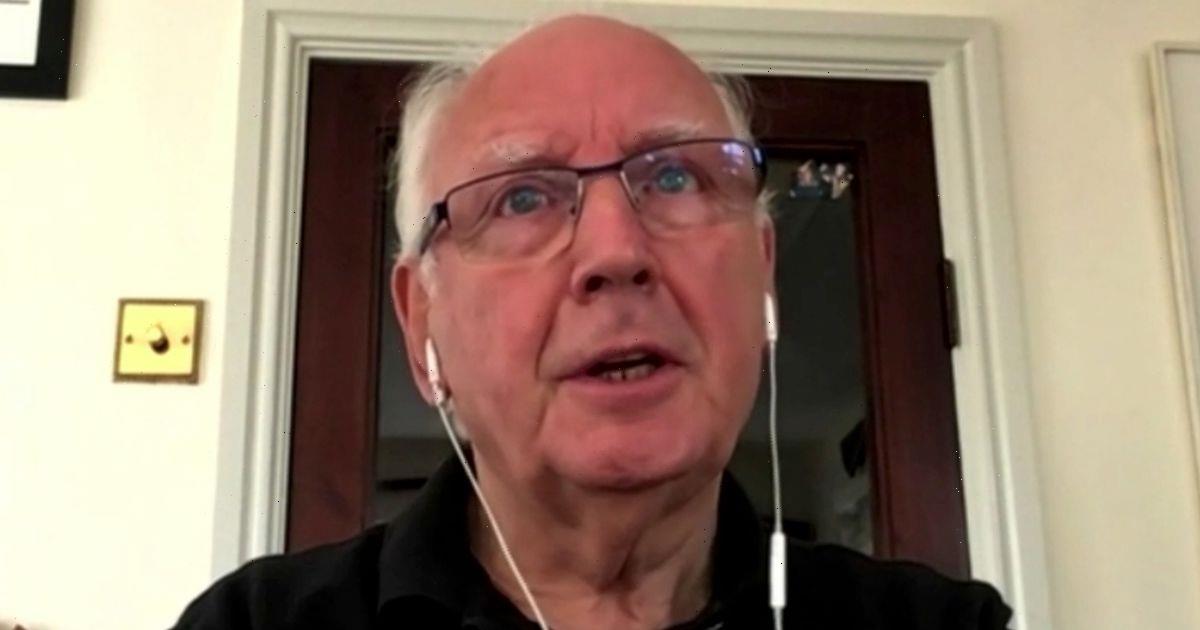 Pete Waterman OBE appeared to fight back tears as he paid an emotional tribute to his late pal Darius Campbell Danesh.

It comes after the tragic news that Pop Idol singer Darius was found dead in his US apartment aged 41 on August 11.

Former Pop Idol judge Pete appeared on BBC Breakfast on Wednesday (August 17), where he told viewers about how close he was with the late star and how he was still finding it hard to process the fact that he's gone.

The legendary record producer's voice shook as BBC host Jon Kay pointed out: "I was watching you Pete as you and we all watched and listened to those clips of Darius performing, and you were just sort of shaking your head.

"Almost struggling to take in this news that he's no longer with us."

Pete's voice trembled as he replied: "No… it was a phone call I never expected yesterday, to be honest, and I still am finding it difficult to come to terms with it."

The decorated radio and club DJ went on to reveal that he had tea with Darius during lockdown, and that the Scottish singer had asked him to come over to the US to work with him.

Pete went on: "Because I had tea with him just before lockdown and he wanted me to go to America and work with him and help him out in making the big bill. So it's all a bit surreal, really."

When asked what Darius was like as a person, Pete replied: "He was such a gentle, polite and nice person. He really was what you saw on television. He was just so talented, but so polite. He became a great friend because I stood up for him." On what it was like to work with Darius, Pete candidly replied that he could have been as big as Michael Bublé.

Pete was a judge on Pop Idol when Darius made it to the finals, before he turned down Simon Cowell's record deal and signed with Steve Lillywhite.

Darius was found unresponsive at his home, and although his cause of death has remained a mystery, police confirmed there were no signs of intent or suspicious circumstances when he was found.