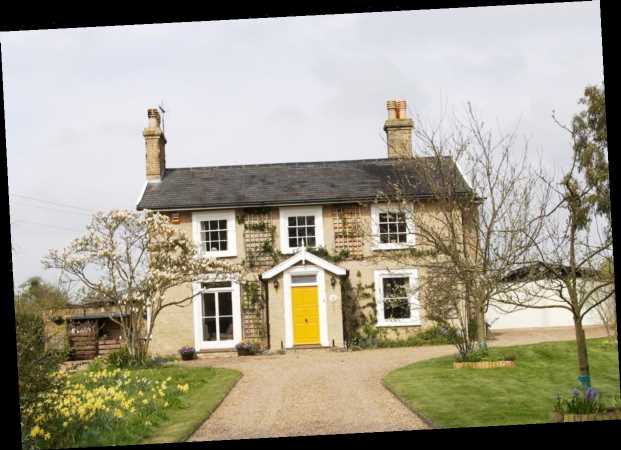 If House Hunters and Fixer Upper taught us anything, it’s that people are obsessed with watching other people purchase and fix up houses. The plethora of renovation shows out there right now is further proof of this phenomenon. And now HGTV is adding one more series to their repertoire.

But this time the premise is a little different. Instead of featuring overly expensive homes that many middle class American could never afford, Cheap Old Houses is just what it sounds like.

And it all comes courtesy of an Instagram famous couple who’s been promoting these bargain-priced historical homes for years now. 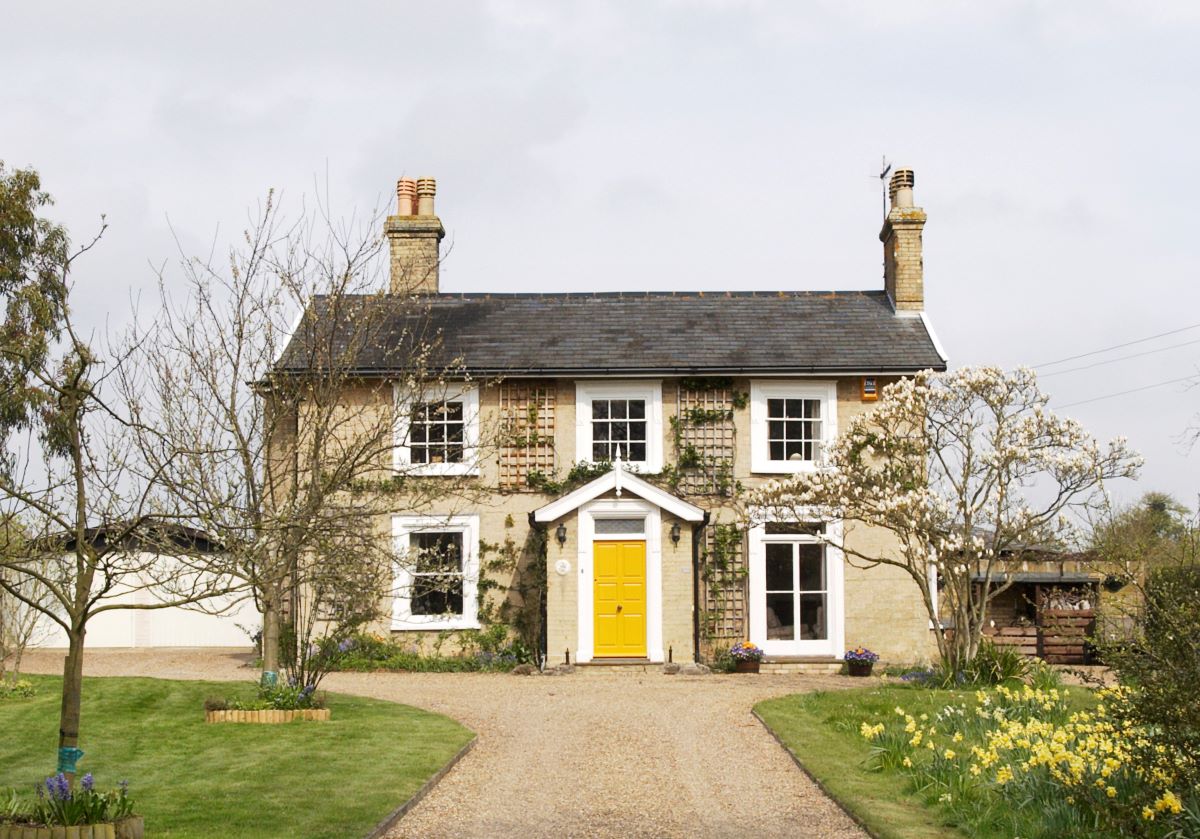 Plenty of HGTV hosts got discovered because of their internet presence. Fixer Upper’s Joanna Gaines found fame after blogging about her life in Waco, for example. And now two of HGTV’s newest stars have Instagram to thank for their big break.

Ethan and Elizabeth Finkelstein run a historic home listings platform called Circa, but the account that got big-time network execs excited was their popular Instagram account Cheap Old Houses. The account included an array of old, beautiful homes in need of restoration all over the nation. The only rule for becoming a featured listing was that the price had to be less than $150,000.

Some of the most successful renovation shows on HGTV focus on restoring old homes to their former glory, so it’s no surprise casting agents were impressed by the Fikelsteins and their Cheap Old Houses.

“When HGTV fans told us we needed a show with Ethan and Elizabeth, we listened because we understand how easy it is to fall into the rabbit hole of hunting for cheap old houses,” senior vice president of programming and development Loren Ruch said in a press release, Apartment Therapy reported.

“Everyone will be astounded by the incredible, inexpensive property treasures that Ethan and Elizabeth find and they also may be inspired to buy a cheap old house of their own.”

‘Cheap Old Houses’ will include the ‘authentic’ restoration of old homes

The Finkelsteins announced the new show on their Instagram page, promising it would feature real people buying and restoring cheap old houses. The process isn’t always pretty (or cheap), but the end results are so worth it.

“This is the true, authentic show we’ve always wanted to make. We’ll be touring actual cheap old houses for sale and then visiting people from the cheap old house community who have purchased and restored their own,” the couple wrote on Instagram.

“We’ve been so inspired by all of you and hope this show can inspire more people in the world to restore and revitalize these beauties.”

The show is still in the filming phase and so far, no release date is set. However, eager fans can join 1.4 million followers on Instagram in the meantime and follow along with the stories. Or maybe find a cheap old house of their own?