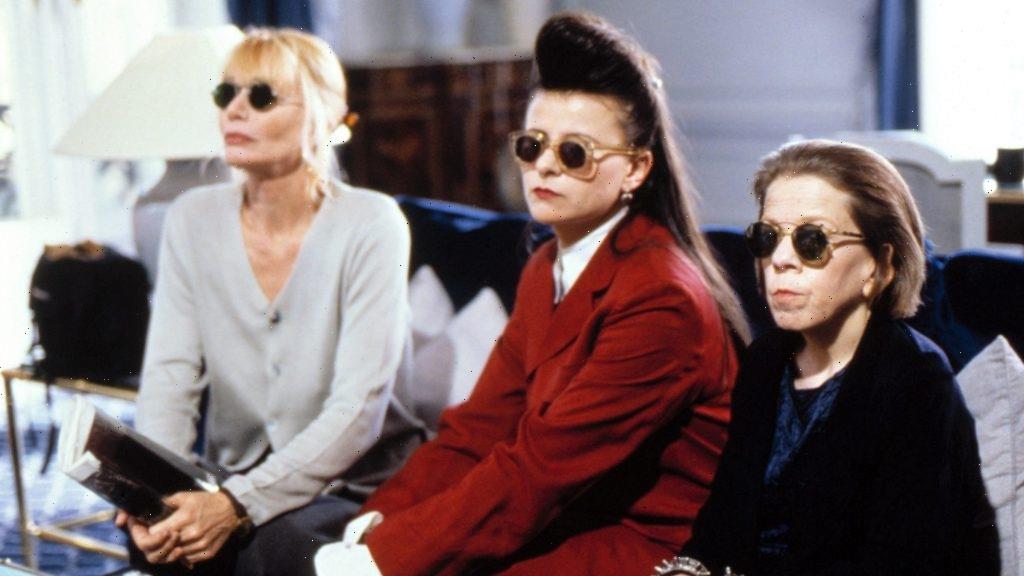 Robert Altman’s 1994 fashion industry satire Prêt-à-Porter is getting a TV series adaptation. Paramount+ is developing a TV series based on the feature comedy-drama, sources said. It comes from Miramax Television.

Co-written, directed and produced by Altman, the Miramax-distributed film, released in the U.S. as Ready to Wear (Prêt-à-Porter), chronicles the interconnected lives of a group of people in the lead-up to the 1994 Paris Fashion Week, where models, designers, reporters and fashion editors gather to present next year’s trends. (Watch a trailer below)

Written by Ava Pickett, I hear the series will focus on the next generation, revolving around young people on the first rung of success’ ladder. It is envisioned as an aspirational series about ambition thwarted, youth culture and identity in crisis, and fighting for what you want. Reps for Paramount+ and Miramax TV declined comment.

This is the latest TV series based on a title from Miramax’s film library that has been set up since Marc Helwig was appointed Head of Worldwide Television last year. The indie studio has The English Patient series adaptation at the BBC, and an untitled series based on Chuck Barris’ memoir Confessions of a Dangerous Mind in the works at Apple TV+ with Justin Timberlake attached to play the Gong Show host. Additionally, Miramax Television is rebooting cult 1997 horror sci-fi thriller movie Mimic and is also developing a TV series based on Guy Ritchie-directed and Matthew McConaughey-starring action comedy The Gentleman.