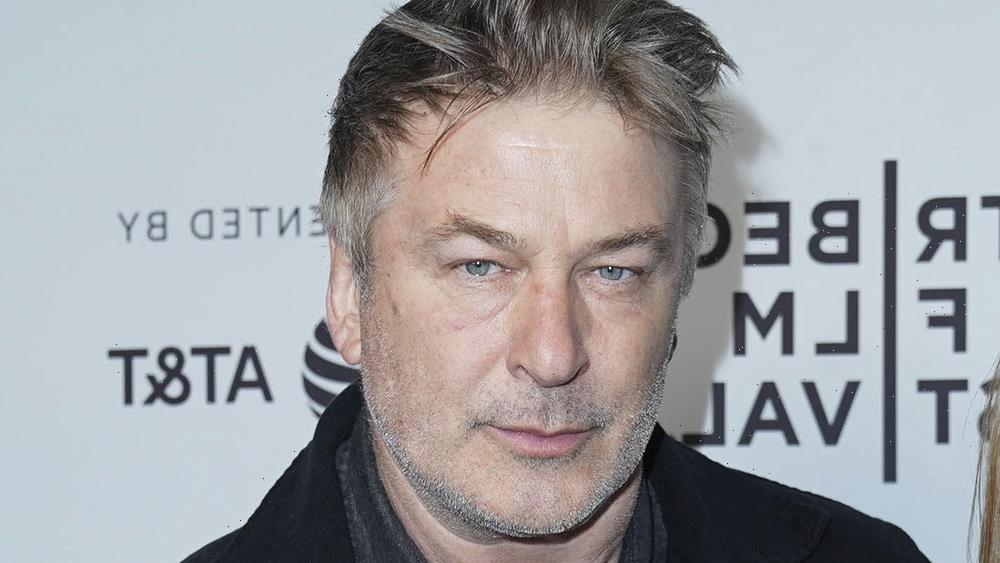 The prop gun that killed “Rust” cinematographer Halyna Hutchins and wounded director Joel Souza on during an on-set accident on Thursday contained a “live single round,” according to an email sent by IATSE Local 44 to its membership.

“A live single round was accidentally fired on set by the principal actor, hitting both the Director of Photography, Local 600 member Halyna Hutchins, and Director Joel Souza,” the union told members. “Both were rushed to the hospital. Unfortunately, we lost Sister Hutchins who passed from the wound.”

Alec Baldwin, the star and producer of the Western, fired the prop gun, according to the Santa Fe County Sheriff’s office. Hutchins, 42, was transported by helicopter to University of New Mexico Hospital in Albuquerque, where she died. Souza, 48, was taken by ambulance to Christus St. Vincent Regional Medical Center in Santa Fe, where he received emergency treatment for his injuries. He has subsequently left the hospital.

In the email that IATSE Local 44 sent, Secretary-Treasurer Anthony Pawluc said the event was “an accidental weapons discharge.”

“Local 44 has confirmed that the Props, Set Decoration, Special Effects and Construction Departments were staffed by New Mexico crew members,” Pawluc said. “There were no Local 44 members on the call sheet. On behalf of Local 44’s Officers, Executive Board and Staff, our thoughts and prayers go out to Halyna and her family. We also send good thoughts to Joel and his family for a full recovery.”

“Rust” is an independent feature that was filming at the Bonanza Creek Ranch, a popular production location south of Santa Fe. Baldwin was reportedly questioned by law enforcement. The Sheriff’s office said in a statement that Hutchins and Souza “were shot when a prop firearm was discharged by Alec Baldwin, 68, producer and actor.”

A prop firearm, however, would be made of rubber or resin, and would not be able to fire a live round. A gun capable of firing blanks would be called a “blank-firing weapon.”

A spokesperson for the Sheriff’s Office did not immediately respond to a request for comment. The production company initially reported on Thursday afternoon that the incident involved “blanks,” but the Sheriff’s office later said that it was too soon to determine what type of round was used.

IndieWire first reported the contents of the IATSE Local 44 email.