There’s just one episode left of the fifth and final season of Queen of the South. As the ninth episode, ‘A Prueba de Balas/Bulletproof’ went out on the USA Network, fans went absolutely wild on Twitter as it seemed to end with the shocking death of Teresa Mendoza (played by Alice Braga).

The fifth season of Queen of the South has finally caught up to the devastating premonition at the very beginning of the series.

In the most shocking twist of the cartel drama yet, Teresa appeared to have been shot and killed by her lover, James Valdez (Peter Gadiot).

Ahead of the last minute reveal, fans were enamoured by the latest instalment as Teresa and James’ relationship finally seemed to be making headway.

Not only did the pair finally sleep together, but James also admitted he was in love with the cartel Queen. 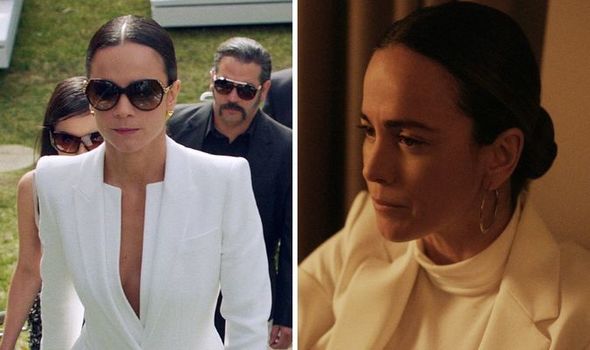 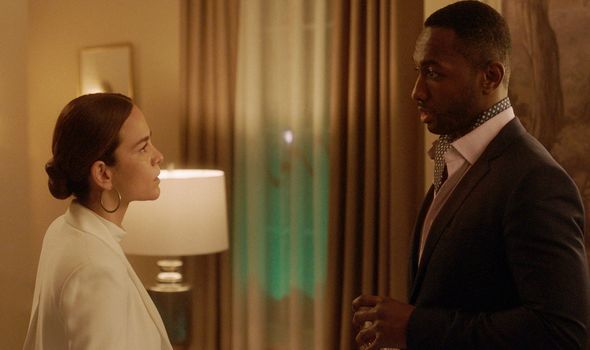 Meanwhile, fan favourites Pote (Hemky Madera) and Kelly Anne (Molly Burnett) get a taste of suburban life as they prepare to welcome their new baby.

Despite declaring his love for her, James was revealed to be the deadly sniper who took her out way back in the first episode of season one.

With just one episode left of the series, fans are desperately hoping Queen of the South will pull off one last magic trick and bring Teresa back from the dead. 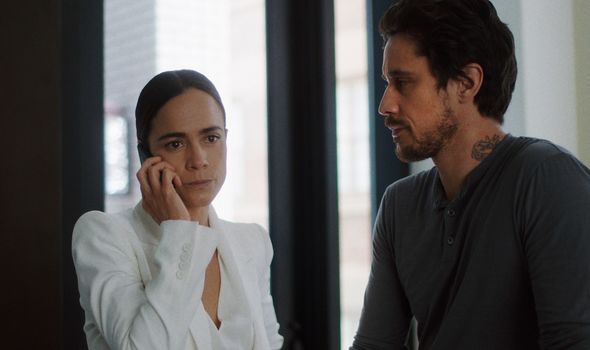 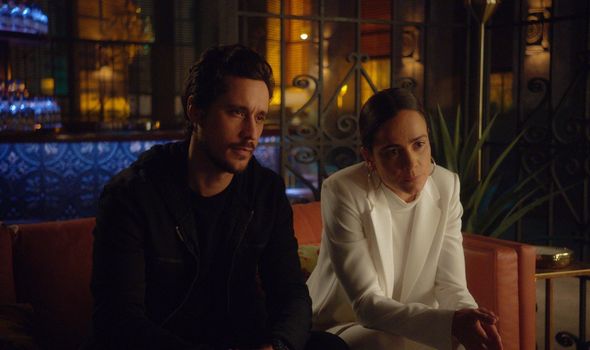 As the episode aired on Wednesday night, fans were enraged on Twitter as they witnessed James’ unimaginable betrayal.

Another said: “I can’t believe it…it was James all along… he’s the one that killed Teresa.”

And a third added: “It was James all along. He ended up killing Teresa. But at what cost?!?!?”

Despite the devastating conclusion to tonight’s ending, it can’t be denied that James might have had a motive to kill Teresa.

Still under the thumb of Devon Finch (Jamie Hector), James may have been forced to kill the Queen to ensure his way out of the cartel life.

One more fan raged on Reddit: “Surely that isn’t the way she’s going out. The main character’s death in the last minute of the episode?”

“What does Finch have over James that would make him turn on Teresa?”

Although some fans are convinced Teresa has managed to fake her death, her corpse is on full display in the teaser trailer for next week’s nail-biting finale.

The viewers are still praying ‘Jeresa’ formulated an elaborate plan to escape the cartel life, but it’s going to be an excruciating wait before they find out what happens next.

Queen of the South concludes on Wednesday, June 9 on the USA Network.