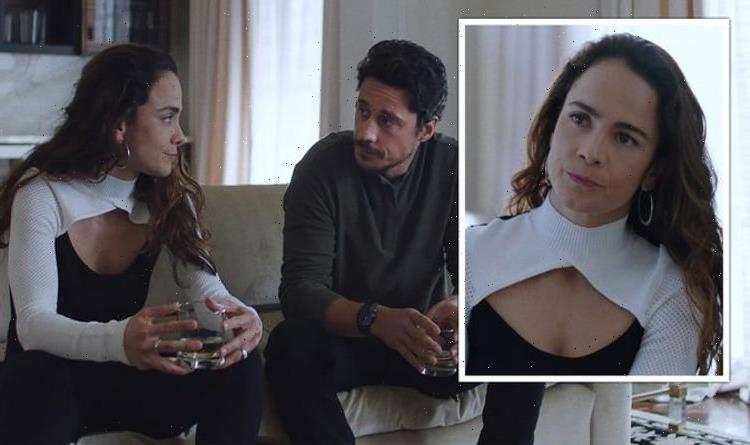 After being absent for most of Queen of the South season four, fans were shocked to see the show end with James Valdez (played by Peter Gadiot) making an unexpected comeback, surprising Teresa Mendoza (Alice Braga). Now, writer Ryan O’Nan has told fans he is “part of future” but will this be in business or pleasure?

James had been shot and was clinging on to life and bleeding out in front of Teresa in the season four finale.

His appearance in those last moments left fans wondering if there was any hope for the pair, especially after Teresa’s boyfriend Guero Davilas (Jon-Michael Ecker) tragically met his demise in season three.

Writer on the show Ryan O’Nan, who also played the fan favourite King George, took to Instagram to answer some questions and provide expert insight for the viewers. 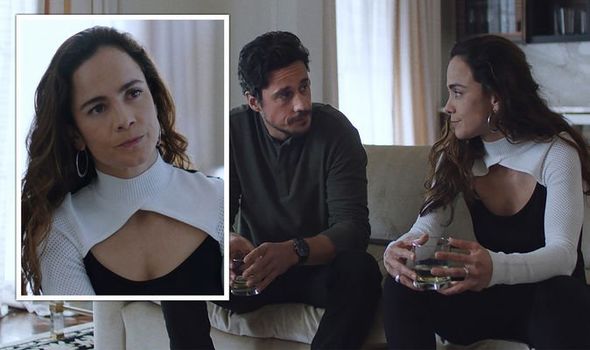 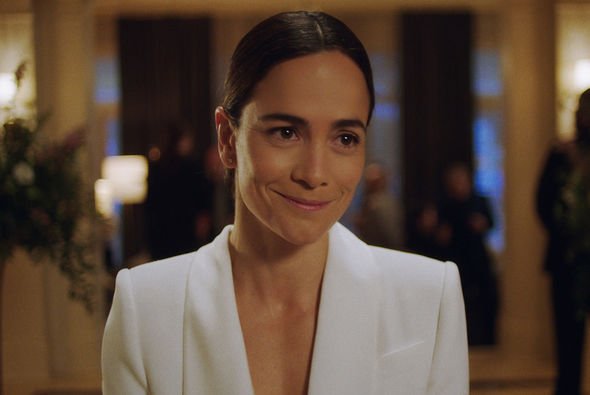 Season five has seen James survive his injuries and recover in a safe house with Teresa and her crew.

However, with his previous work for the DEA and loyalty to enemy Camila Vargas (Veronica Falcón), the question of whether James can be trusted has been brought to light.

With James back with his old crew, there is a hint at another potential love story with Teresa.

However, it remains to be seen if Teresa can move on from Guero’s death, considering he died in her arms. 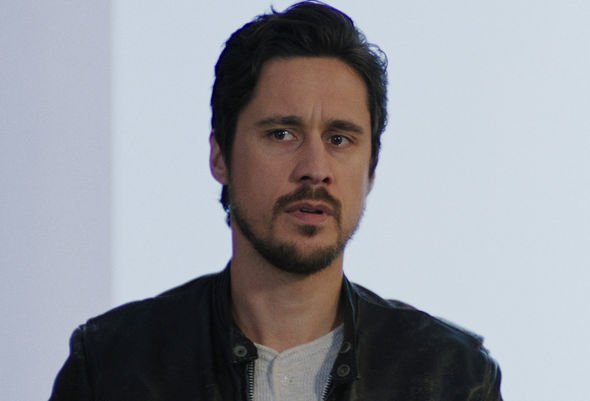 However Teresa has other major issues at hand, in the most recent episode, Plata O Plomo, Navarro’s crew attempted to murder Teresa in Berlin for killing Hakim, his supplier.

However, James abducted an interpol agent who cuffed Navarro and brought him to Teresa, where she blackmailed him into distributing their product across Europe instead.

With James slowly proving himself and gaining the trust of Teresa and the crew, maybe their relationship will simply be business only.

The latest episode also left fans of Queen of the South in tears after the beloved King George was killed.

Many viewers had hoped he would make it to the season finale so were shaken to see him die so suddenly.

Taking to Twitter to comment on his death, one fan posted: “DAMN!! I felt it. King George. [broken heart emoji].”

Another added: “I can’t handle tonight’s episode… King George was literally my favorite outside of James #QueenOfTheSouth.”

A third continued: “He’s been the best! My heart bleeds for King George, that was so disrespectful for Boaz to kill him.”

Actor and writer Ryan said of his on-screen death: “It was beyond a pleasure.

Queen of the South season 5 is available to watch on USA Network.