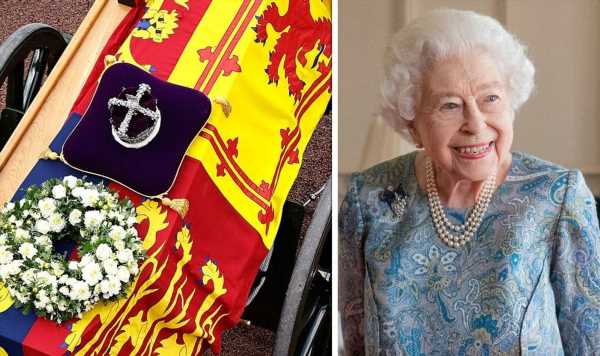 Queen's funeral: The world 'will be watching' says Fitzwilliams

TV experts are predicting billions will sit down to watch the state funeral of the late Queen Elizabeth on Monday, September 19. Big screens will show the service across the UK with the BBC, ITV and Sky dedicating their a full day’s schedule to the coverage.

Huw Edwards will host coverage of the Queen’s funeral from 8am until 5pm on the BBC alongside Feral Keane.

The pair will be in London while Kirsty Young and David Dimbleby will host coverage from Windsor.

Meanwhile, on ITV, Tom Bradby and Julia Etchingham will cover the funeral and Mary Nightingale will be presenting from Westminster Abbey.

On Sky, Anna Botting, Dermot Murnaghan and Kay Burley will be leading the coverage. 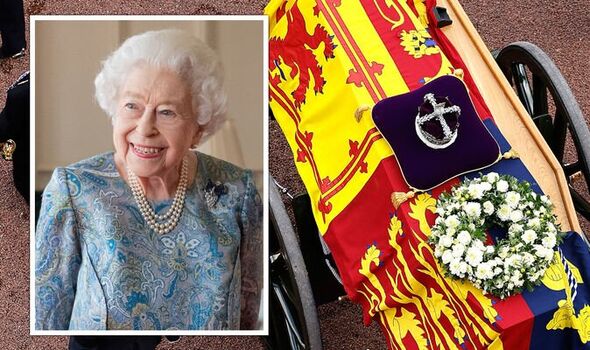 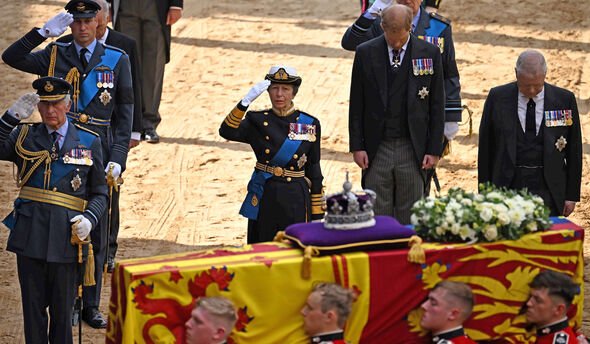 TV experts have predicted 4.1 billion people will tune in to watch the funeral and procession to Windsor.

It’s believed more than half the world’s population will watch the Royal Family lay the late monarch to rest.

This figure would eclipse the 32 million who tuned in to watch Princess Diana’s service in 1997.

Carolina Beltramo, TV analyst at WatchTVAbroad.com said: “Such is the love and admiration for Queen Elizabeth II around the world that her funeral is destined to be the biggest live TV event in history. 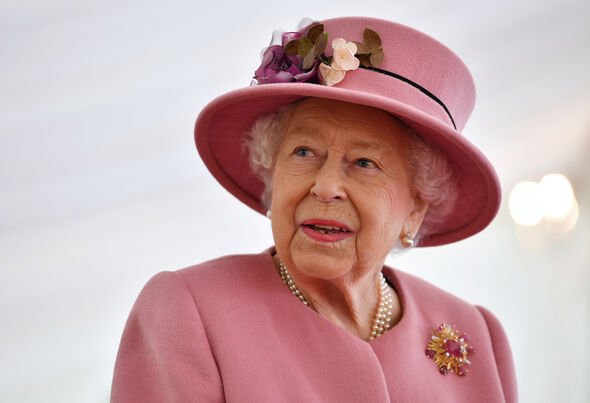 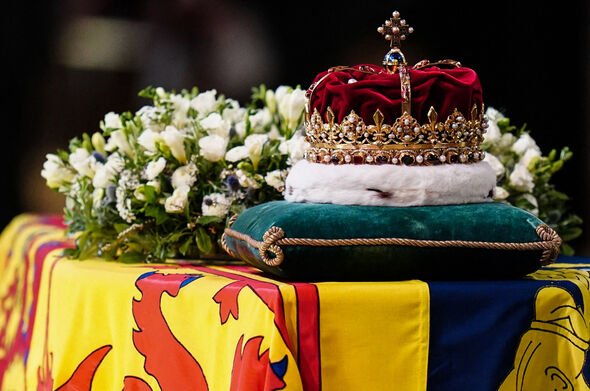 “Generations of people across the globe won’t have been alive the last time pomp and pageantry were seen on this scale.

“While it’s a sad occasion, they can be forgiven for being enthralled by a spectacle that echoes throughout history.

“For that reason alone they’ll be drawn to witness the dawn of this new age in their billions.”

She added: “No fewer than 4.1billion people are expected to tune in on Monday to witness this historic moment as half the people on planet Earth pause to pay their respects.

“Thanks to advances in technology, which mean most of us now carry TVs around in our pockets, audience figures will eclipse the opening ceremony of the Atlanta Olympics, when 3.6 billion people watched Muhammad Ali light the Olympic torch in 1996.

“In contrast, an estimated 2.5billion people watched the service for Diana, Princess of Wales, 25 years ago, with 31million Brits tuning in. This was then a UK record for a live TV event.”

In the UK, big screens will also be set up across the country to bring communities together.

In addition, 125 cinemas will open to show the funeral.

The Albert Memorial viewing areas will have British Sign Language interpreters and a hearing loop.

The Queen’s funeral will begin at 11am followed by a national two-minute silence at 11.55am.