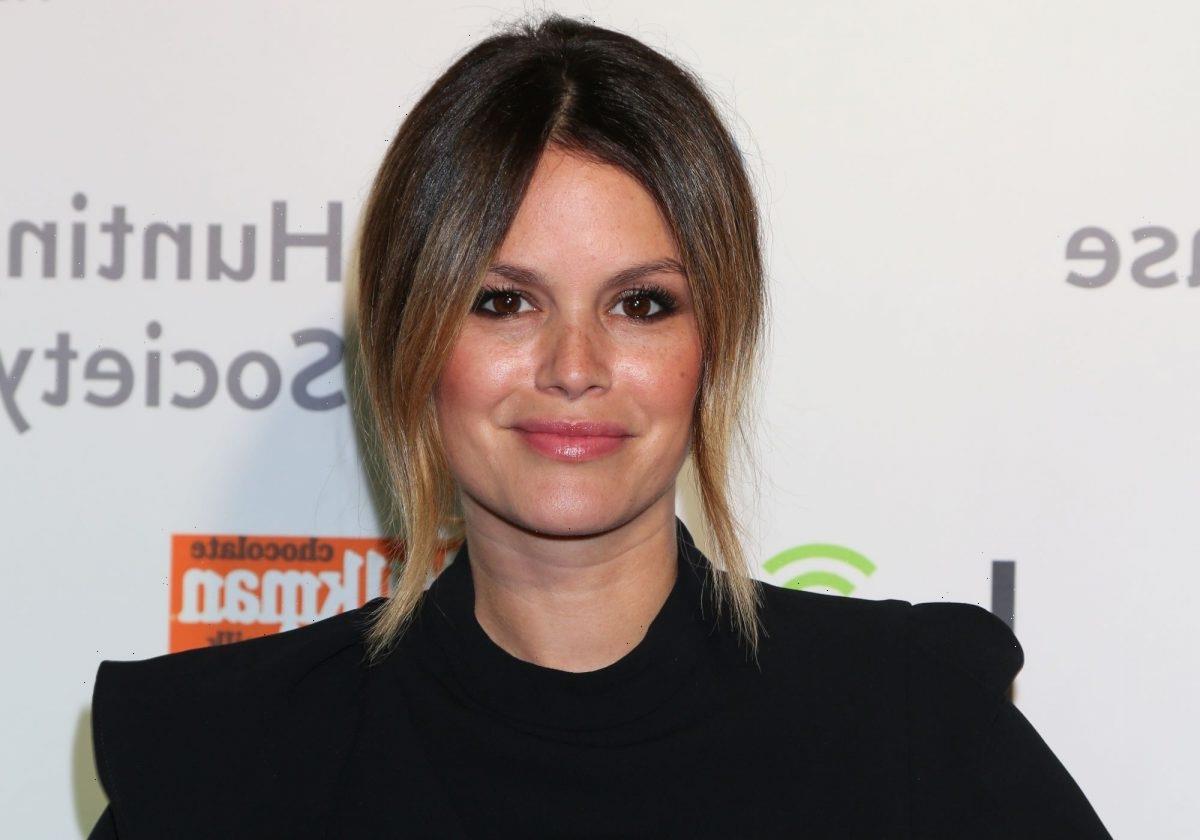 Rachel Bilson has expressed her love for some of the roles she had in the past. She admired her character on The O.C. for her fearlessness. When talking about a favorite movie that she did, the actor chooses one that may surprise people.

The Last Kiss was Bilson’s first big movie role, and she was able to land more gigs afterward. The actor once talked about why she has fond memories of the film.

Bilson’s career started during college with appearances in several commercials for companies like Subway. One of her first TV show roles was a small part in an episode for Buffy the Vampire Slayer. In 2003, she got her big break in the film The Last Kiss.

Some people might remember Bilson for her time on The O.C. At first, she had the guest role of Summer Roberts. The writers had only given her a few lines in the first episode, but the star put a lot of effort into her performance. As a result, Bilson became a series regular.

Bilson appeared in multiple episodes of How I Met Your Mother. In 2018, the actor landed a main role in the show Take Two. She portrayed Sam Swift for 13 episodes. Fans may recognize her from a couple of other movies she has been in, such as The To Do List.

Earlier this year, Bilson started a podcast with her former O.C. co-star Melinda Clarke. The two of them talk about their time on set. Fans may get to hear new stories about their experiences on the show.

The Last Kiss is a romantic comedy-drama from 2006. The movie is about a guy named Michael who lives with his pregnant girlfriend, Jenna. The two appear like the ideal couple on the outside, but Michael is hesitant to get married. Bilson played Kim, who tries to get into a relationship with Michael.

Bilson almost did not get the part since she refused to appear nude. She managed to get the gig and avoided undressing. The movie received positive reviews, and it became one of Bilson’s favorites. The star explained her thoughts on The Last Kiss in a video by InStyle.

“This might be my favorite movie I ever did, even though it was the first movie I ever did. This was my first film, and we shot it in Montreal, Canada during the summer, and we had so much fun together,” Bilson stated. “It just gave me permission to really go for it and do what I wanted to do. It was the best experience I could have had, especially for my first film.”

The lead star in The Last Kiss was Zach Braff, and Bilson has mentioned that she and he remain good friends. Bilson has a presence on Instagram and regularly interacts with other celebrities. One of the people she likes to play around with is Braff.

According to ET Canada, Braff posted an image of him with a trained owl on his arm. He wrote that the bird randomly showed up. Bilson got smart with him and playfully wrote that the glove must have appeared as well. He replied that he tends to keep an owl glove around “just in case.”

The Instagram photo was during a time when Braff was filming a project. So, he had an opportunity to pose with a professionally trained owl. His interaction with Bilson shows the type of dynamic their friendship has.