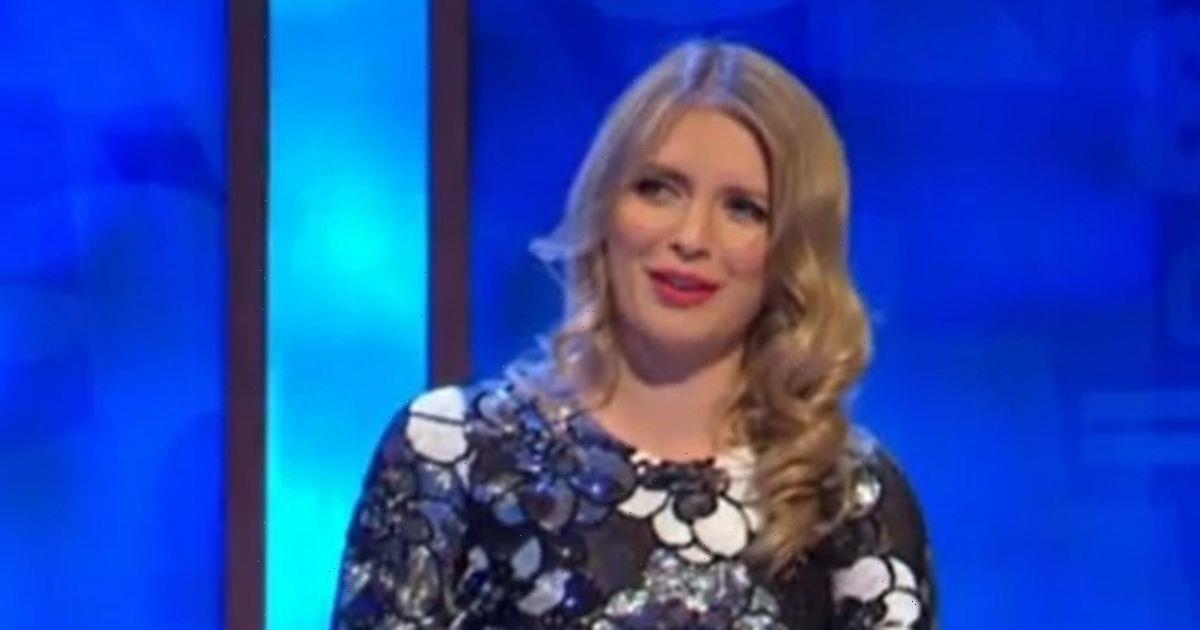 Rachel Riley suffered an embarrassing blunder when she didn't know the name of her own book when quizzed on the title by Jimmy Carr.

The Countdown beauty appeared on the latest instalment of 8 Out Of 10 Cats Does Countdown when she made the slip-up as she got her introduction from the comedian.

Rachel, 36, was happily perched on her chair as Jimmy, 49, got chatting to her about her children's book, which got its release in October last year.

The educational tome – titled At Sixes and Sevens: How to Understand Numbers and Make Maths Easy – is aimed at teaching school-age children mathematics.

However, Rachel stumbled over her own word challenge when she couldn't even name the book when asked.

She said: "Have you asked all the kids?"

Jimmy replied: "Have I asked the kids? I didn't want to wake them. What was the book called?"

Rachel stumbled over her reply: "Ummmm."

Jimmy quipped: "Tell you what you didn't forget, to bank the check."

Rachel then admitted that she hadn't earned a huge amount for the publication and had done it for the fun.

She said: "It wasn't very much money, it was just for fun that one." While appearing heavily pregnant in the pre-recorded show, the pretty blonde presenter has in fact already welcomed her new addition.

She gave birth to baby daughter Noa back on November 5 last year.

Rachel already shares her firstborn child, two-year-old girl Maven Aria, who she and her husband Pasha Kovalev welcomed on 15 December 2019.

Rachel and Pasha tied the knot in June 2019 in Las Vegas after almost six years of dating.

The couple first met during her stint on Strictly Come Dancing, where he was her professional dance partner.

At the time she had been married to her first husband Jamie Gilbert since August 2012, but by November 2013 they announced they had split, shortly afterwards in December it was revealed Rachel was dating Pasha.

Their relationship has been cited as an example of the infamous Strictly Curse.