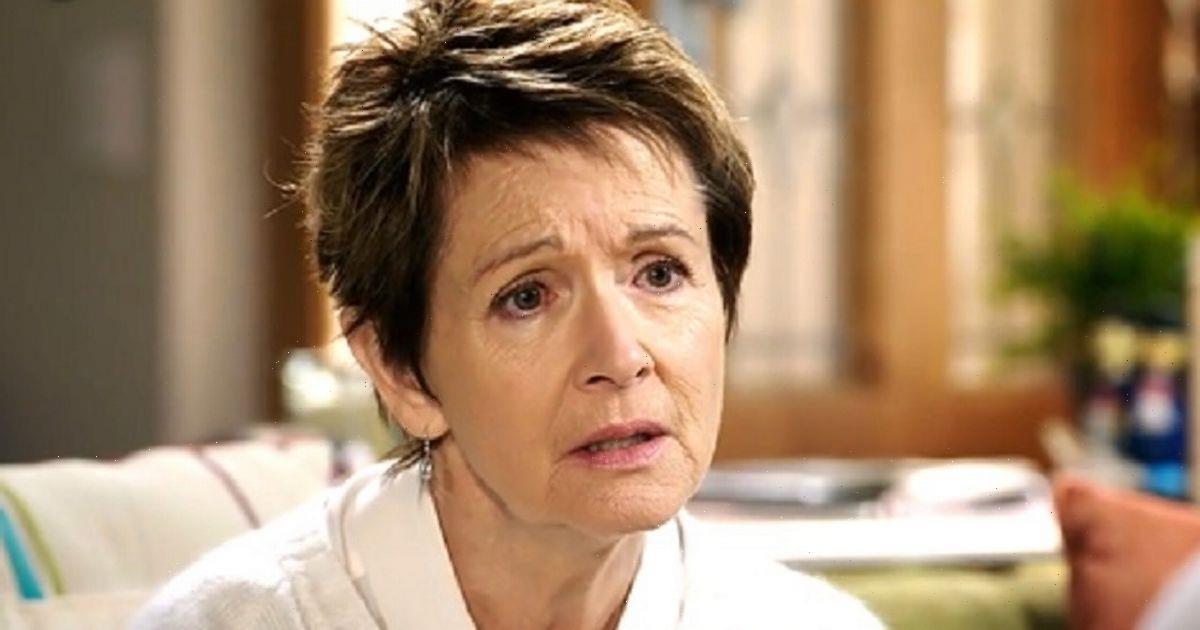 The final episode of Neighbours could see Ramsay Street "taken over by developers".

The special hour-long finale episode of the Australian soap opera will air on Friday (July 29) after 37 years.

Channel 5 said at the time that they decided to drop the continuing drama from their schedules in favourite of "original UK drama".

READ MORE: When is Neighbours final episode and what is the plot as famous faces reunite

Bosses have remained tight-lipped about exactly what's set to happen in the final episode, but have revealed that it will be "gripping and emotional".

Bookmakers Coral have Ramsay Street to be bought by developers in the final episode odds on at 3/1.

They also have the iconic street to be hit by a huge explosion at 8/1 and Neighbours to be revealed to have been "a dream" at 25/1.

Coral's Harry Aitkenhead said: "Ramsay Street is sure to go through some trauma on its final appearance on our screens and nothing can be ruled out, our guide odds on what viewers might expect to see certainly doesn't rule out developers taking over the street.

"A plot twist certainly would be the whole show to be revealed to have been a dream."

The final few episodes leading to the grand finale have been described as an on-air celebration of the show’s legacy and must-see television. A trailer for the final scenes has been released and shows what viewers can expect.

Harold Bishop, reflecting on his time in Erinsborough, says: "It certainly feels like the end of an era. It all goes so quickly."

Scott and Charlene Robinson (Jason Donovan and Kylie Minogue) are among those seen, as well as Joel Samuels (Daniel McPherson). The show was responsible for launching the careers of some of the world's biggest celebrities including Margot Robbie, Kylie Minogue, Guy Pearce, Natalie Bassingthwaighte and Jason Donovan.

Neighbours: The Finale airs on Friday, July 29 at 9pm on Channel 5