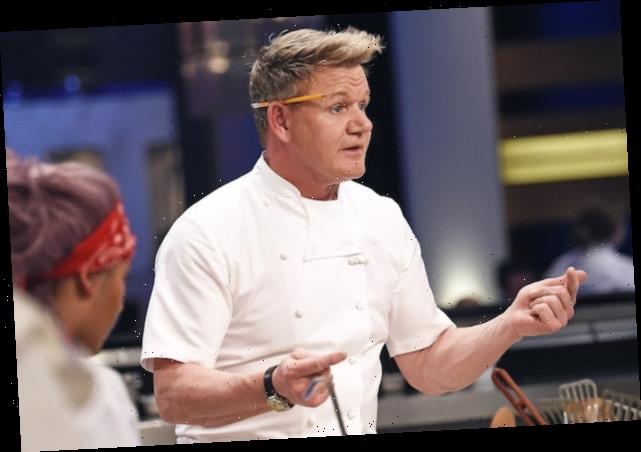 In the latest TV show ratings, Fox’s Hell’s Kitchen this week drew 2.8 million total viewers and a 0.7 rating, leading Thursday in the demo (with ABC and CBS mostly in rerun mode).

The Live+Same Day numbers reported in our ratings column do not reflect a show’s overall performance, given the increased use of delayed playback via DVR and streaming platforms, plus out-of-home viewing. These numbers (Nielsen fast nationals, unless denoted as finals) instead aim to simply illustrate trends or superlatives.

Want scoop on any of the above shows? Email InsideLine@tvline.com and your question may be answered via Matt’s Inside Line.