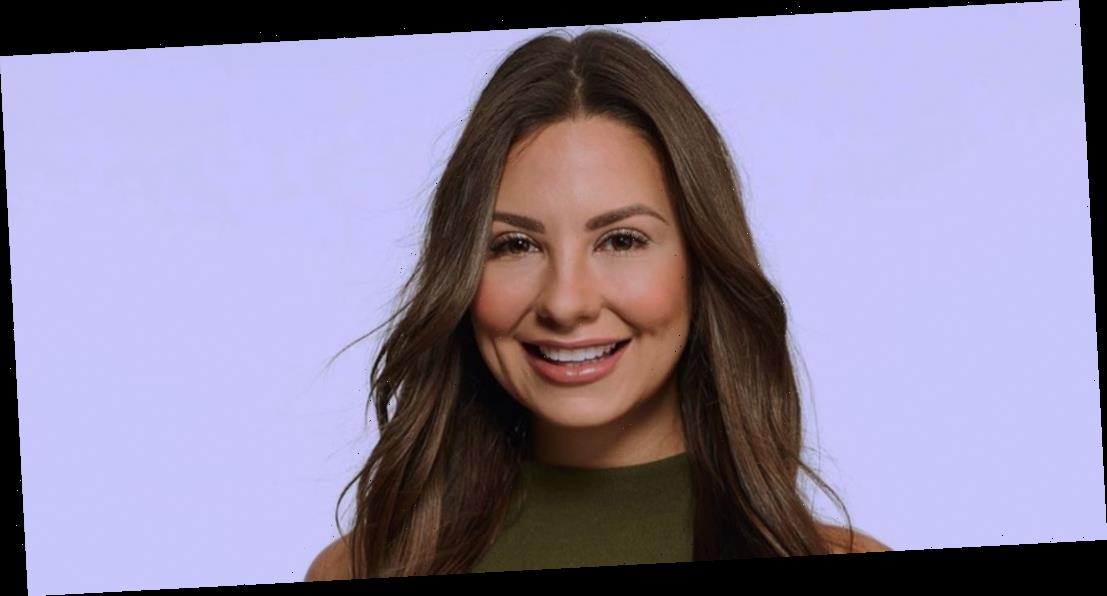 You know how five hours ago everyone was freaking out and convinced Kelley Flanagan, who skipped the Women Tell All special, won The Bachelor? Well, Reality Steve just logged on to tell everyone to calm TF down, because he debunked that theory.

This morning, the supreme spoiler ruler took to his blog to talk about all the pro-Kelley DMs he got over the past 12 hours and how people are convinced that Peter chooses her because she’s the only contestant his whole family follows. Some also believe that Kelley is currently pregnant and expecting Peter’s child. According to one fan, Kelley and Peter must’ve conceived said baby when they met before the show even started filming, and she skipped Women Tell All because she didn’t want to deal with all the questions. It’s an interesting—if not outlandish theory—but Reality Steve isn’t buying it at all.

After sharing the contents of his inbox, he dragged the theories and wrote:

He also addressed how some people carry pregnancies different than others and added, “Stop it. Just stop. Save it. Peter is not with Kelley. Period. End of story.”

@pilot_pete good to see you again, let’s pick up where we left off! #fourseasons #Itsfate #itsasign

As for Peter’s family following Kelly, Reality Steve said it doesn’t mean anything.

Well. Looks like it’s time to move on to my personal theory that Peter and Charlize Theron actually got together after they flirted a little on Instagram. @ Reality Steve, can you confirm?!