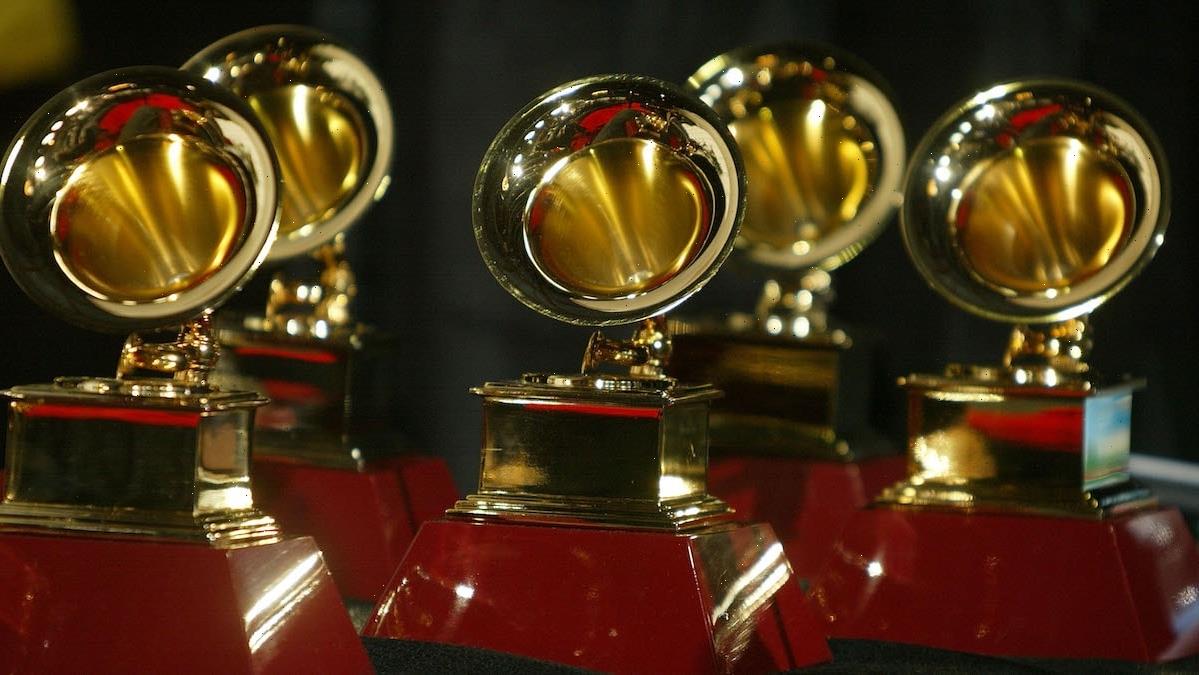 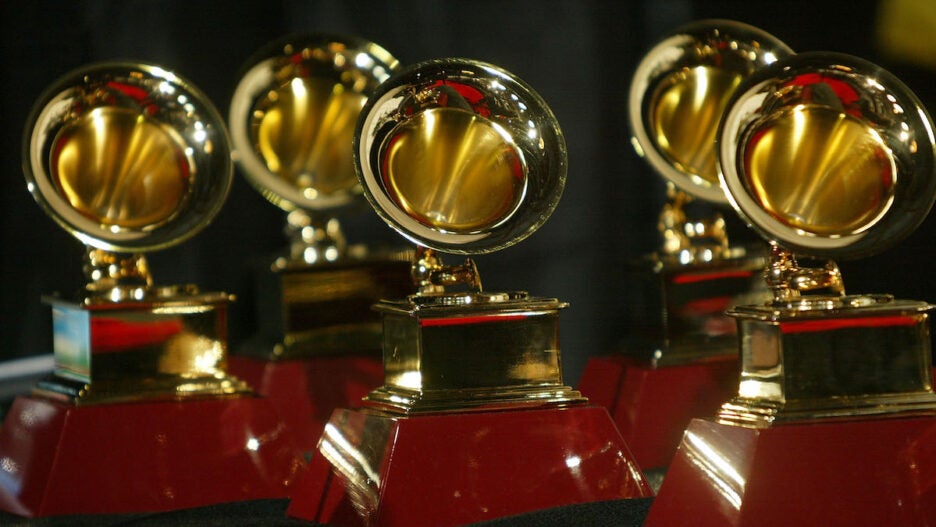 As part of its ongoing push for diversity, the Recording Academy has invited 2,710 new members, 55% of whom identify as being from underrepresented groups, with just about half, or 48%, also identifying as women.

Last year, the group that votes on the Grammys invited approximately 2,300 members, with exactly half from UR groups. In 2019, 1,300 new members were invited, with roughly 41% coming from those with underrepresented backgrounds.

To further break down the demographics of 2021’s invite class, 32% are Black or African American, 13% identify as Hispanic or Latinx, 4% are Asian or Pacific Islander and 6% identify as other nonwhite individuals. Of the different crafts, 11% of the new invitees are music producers, 6% are engineers and another 7% represent other music crafts. See an infographic with more data here. 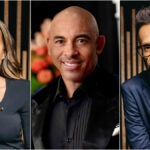 It’s important to note that of the new invites, not all are voting members for the Grammys, with some just serving as “Professional Members.” In 2019, the Academy set a goal that by 2025 it would add 2,500 women to its voting members specifically. Within the last two years, 831 women of its stated 2,500 goal have joined, and for 2021, another 882 women were invited as voting members. Should all of them join, it would get the Recording Academy to more than half of its stated goal. An individual familiar with the admissions process explained that last year, 74% of the new member invites ultimately accepted their invitations.

The deadline for new members to accept their Recording Academy invitations and participate in Grammy voting is Sept. 15. The first voting ballot opens Oct. 22 and closes Nov. 5, and the 64th Grammy Awards will take place on Jan. 31, 2022 at the Staples Center in Los Angeles.

“Membership is the Academy’s change agent — our members drive everything we do,” Ruby Marchand, chief industry officer at the Recording Academy, said in a statement. “I’m inspired by the potential for each invited music creator and business professional to lend their creativity and passion to our organization. We are immensely proud of our accomplishments and the strides we’ve made toward equitable representation. We look forward to welcoming our new invitees as they help us shape the future of the Academy and the music industry.” 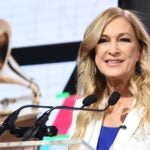 “This is an incredibly exciting time to join the Academy and play a part in accelerating change, progress and evolution within the music industry,” Kelley Purcell, VP of membership and industry relations at the Recording Academy, added. “Our membership body is the driving force behind our actions, and we value the contributions of our members that help ensure the Academy’s practices authentically represent the current state of music. We’re excited to see what this new group brings to the table as we enter a new era at the Academy.”