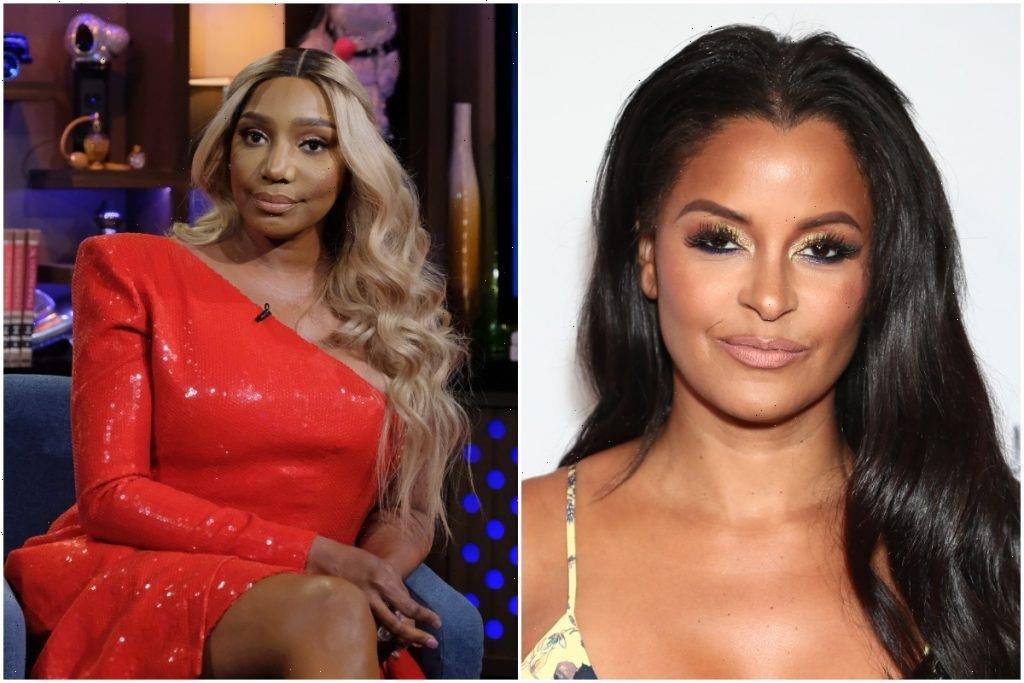 The Real Housewives of Atlanta aired on Bravo on Oct. 7, 2008. During the pilot episode of the reality show, viewers met NeNe Leakes, DeShawn Snow, Lisa Wu, Sheree Whitfield, and Kim Zolciak-Biermann. RHOA was Leakes’ big break after spending decades aspiring to be an actor. After 12 seasons of reality TV, the “Hunni” singer left RHOA. Former peach holder Claudia Jordan recently shared why she thinks Leakes’ days in the spotlight ended.

Since its debut, RHOA has seen a revolving door of cast members. Some newcomers, such as Kandi Burruss, Kenya Moore, and Porsha Williams, are now synonymous with the Bravo hit. However, other additions, including Kim Fields and Shamari DeVoe, only make it to one season of RHOA.

In season 7, RHOA introduced fans to Jordan. Before she got her peach, she was best known for modeling appearances on game shows such as The Price Is Right and Deal or No Deal. Additionally, she starred in two seasons of Celebrity Apprentice in the early 2000s.

From the beginning of her time on RHOA, Jordan and Leakes budded heads. The former Glee star didn’t like that the model is friends with her nemesis, Kenya Moore. Throughout the season, the women exchanged several harsh words to each other. Their feud also escalated during the cast’s trip to Puerto Rico. Jordan ultimately left the series after one season.

Although they seemingly made amends at the RHOA cast reunion, Jordan recently spoke about Leakes on The Domenick Nati Show. During the interview, she said that Leakes is “irrelevant” without the reality show she helped create. She also claimed the actor “’burnt so many bridges,” and doesn’t think Hollywood will call her anytime soon.

Despite exiting RHOA in season 7, Jordan had plenty to say about filming scenes with Leakes. While arguing with the That’s So Raven actor, Leakes also allegedly walked away from shooting sections of RHOA. Jordan claims that Bravo never reprimanded Leakes for her actions, which surprised the model.

“When we did the show, she would walk out of scenes all the time,” the Cocktails with Queens host alleges. “And I’m like, ‘How the f*ck is she still getting a check?’ I can’t walk off my job and expect to still get a check at the end of the week.”

Jordan’s claims regarding Leakes come months after her shocking exit from the RHOA Season 12 reunion. In May 2020, Leakes, Burruss, Williams, Moore, Eva Marcille, Marlo Hampton, Tanya Sam, Cynthia Bailey, and Andy Cohen gathered for the virtual reunion. During the second installment of the reunion, the New Normal alum abruptly exited the special. Several days later, she explained why she shut her laptop down at the annual taping.

Once the reunion aired, Leakes kept fans guessing about her future on RHOA. Ultimately, she decided to leave the show after 12 years. The reality star confirmed the news on her YouTube channel.

NeNe Leakes’ manager, Steven Grossman, did not return a request for comment Jordan’s comments by the time of publication.