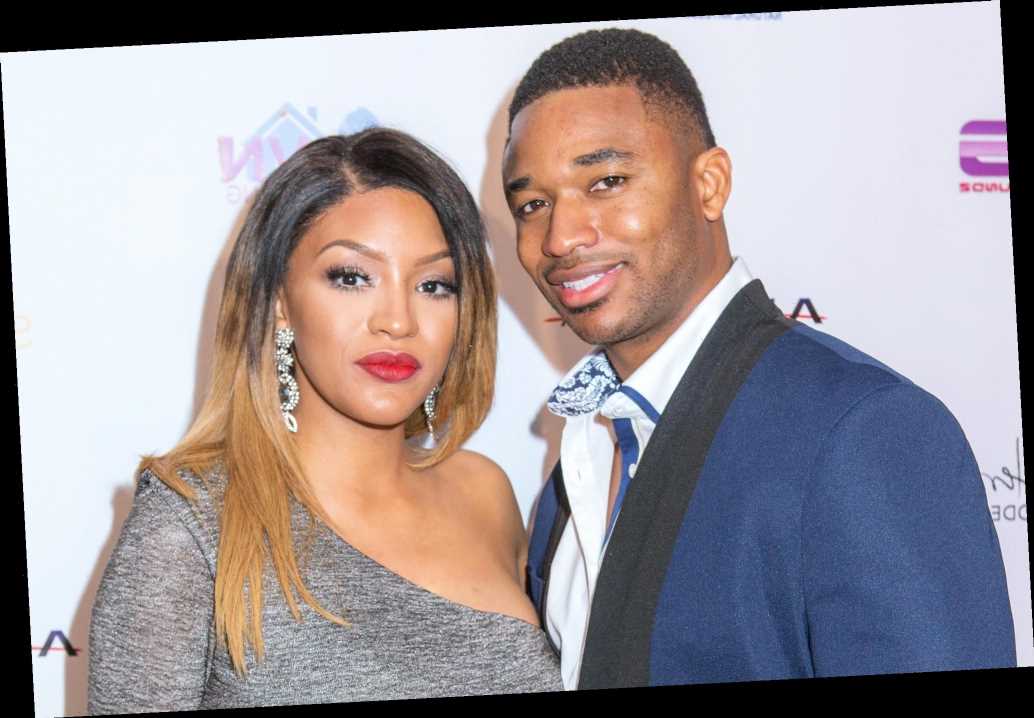 Kandi Burruss is all for her friend and fellow Housewife Drew Sidora doing whatever it takes to make her marriage work.

Burruss, 44, made a virtual appearance on Watch What Happens Live with Andy Cohen on Sunday night, where she weighed in on whether she agreed with Sidora's decision to seek marriage counseling with her husband Ralph Pittman.

"They definitely need a therapist, for sure," Burruss said, adding that they should work to find a counselor "together."

Burruss' comments come after Sidora brought up the idea of marriage counseling on Sunday night's episode of The Real Housewives of Atlanta after the Step Up actress, 35, admitted that things between herself and Pittman were "definitely not great."

"I really feel like when we're getting along, it's forever. But when we have these arguments, at a certain point it's like, enough is enough," Sidora said. "We've got to get our act together for the sake of our kids and for our marriage if we want this thing to last." Sidora and Pittman have been married for six years and share three children together.

Tensions between the couple hit a boiling point this season after Pittman went on an unannounced three-day solo trip, during which time he had limited contact with his wife — who also accused him of spying on their family while he was away.

"So you knew where I was, but I didn't know where you were," Sidora said on the Dec. 13 episode. "You see how lopsided that is?"

"If you want to get there, then you've got to stop these stupid issues, because this right here has nothing to do with anything that's going to move us forward," he added. "And I'm telling you, until you go and get your head out of the clouds, you're not going to be able to get nowhere — and that's with me or anybody else."

During her appearance on WWHL, Burruss sided with Sidora, saying she, too, would have been "pissed" if her own husband went on an unannounced trip alone.

"I was pissed for her. I really wanted to cuss him out myself," Burruss said. "How do you think you're going to be gone for three days without any explanation? And then it pissed me off that she didn't even know where he was until they had that conversation on camera. Oh no, that would have never flew at the Tucker house, just know that."