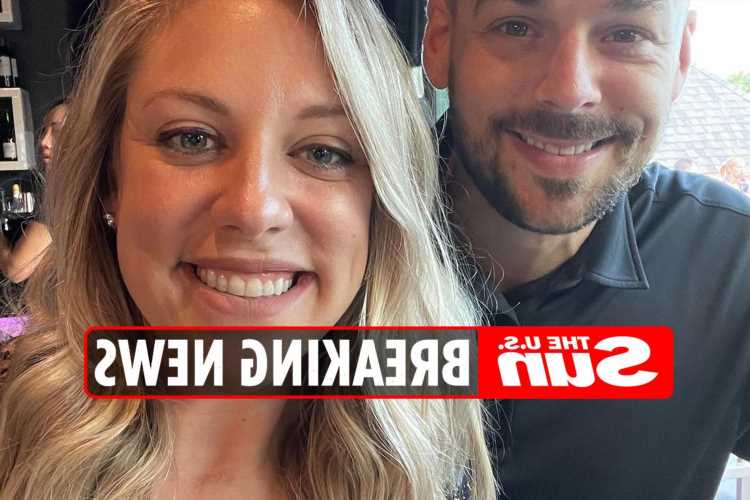 BRIANA Culberson's husband has announced that the couple is pregnant with their fourth child, just months after welcoming their son Hank.

The Real Housewives of Orange County star shared the news of their son Hank's birth in November. 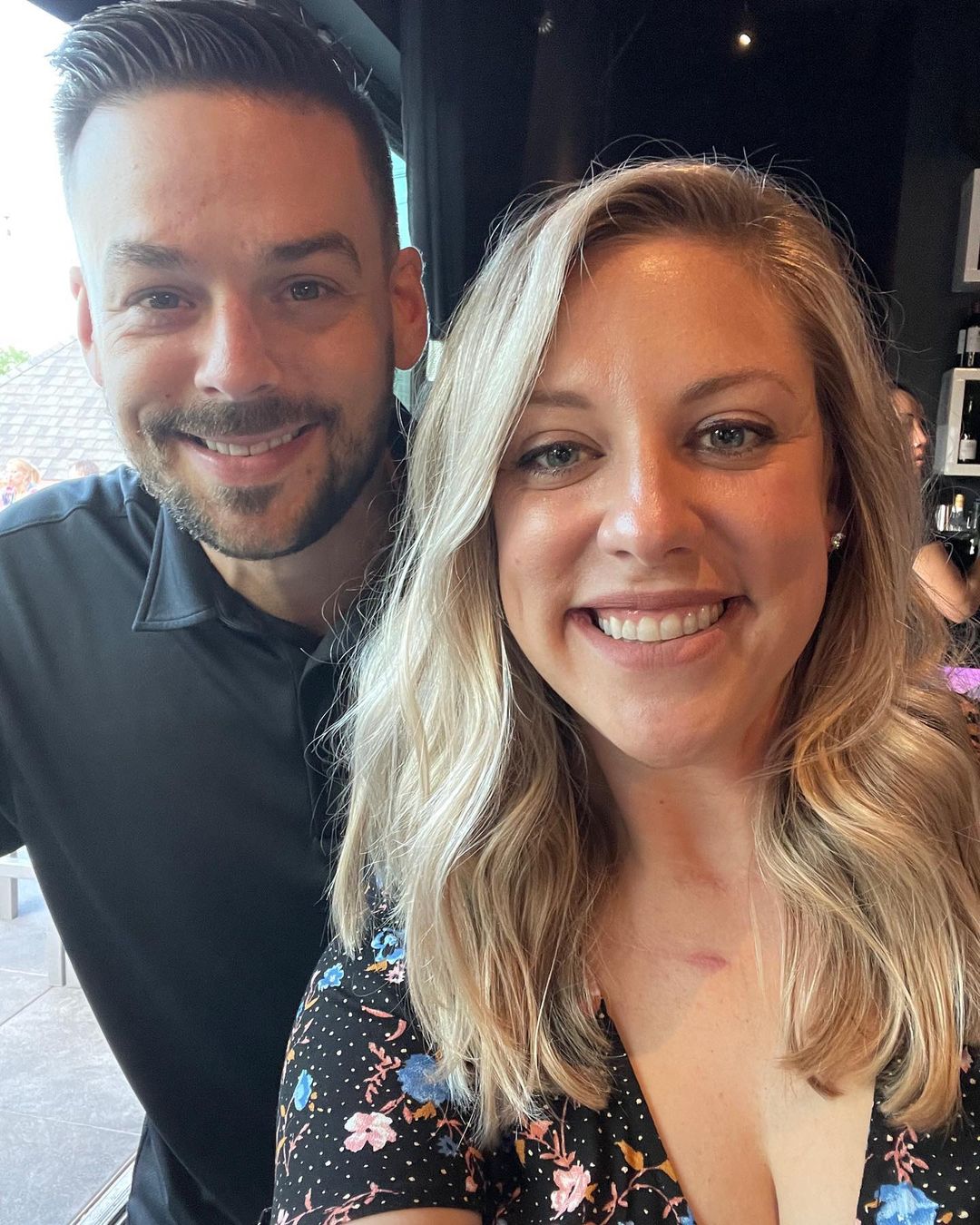 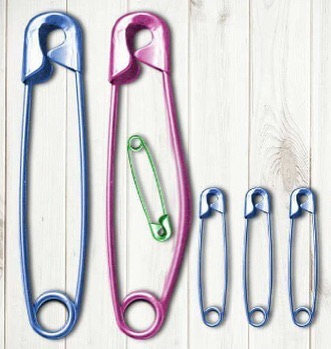 Briana, 34, and her husband Ryan, 37, have announced that baby number four is on the way.

The proud father shared the news to his Instagram profile, alongside an image of maternity paper clips.

The photo represented their family, as one paper clip was assigned to each person.

Ryan captioned his shot: "The grand finale coming March!" as the pink paper clip appeared to be pregnant.

Briana and her husband already share three sons, Troy, eight, Owen, six, and Hank, eight months, and will soon be expanding the family even further.

The reality stars shared the news of Hank's birth this past November alongside a picture of Ryan cutting the newborn's umbilical cord at the hospital.

"At 9:37 AM I cut a cord! Mom and son are doing amazing! I’m pumped!!!" he wrote, as the medical team assisted him in the procedure.

The couple announced that they would be welcoming their third child in April of 2020, as he shared the same paper clip photo with one less.

He wrote in the caption: “With all the bad news going on in the world hopefully this brings a smile to your face (even if it’s behind a mask).

RHOC Vicki Gunvalson, 59, took to her own Instagram to gush over the news of her third grandchild.

The grandmother re-shared the paper clip photo, writing: "Couldn’t be more excited to announce #3 is on its way. Congratulations Briana and Ryan."

The TV personality's longtime co-stars Kyle Richards and RHOC alum Gretchen Rossi congratulated her on the birth of Hank.

Vicki shares her daughter Brianna and her son Michael, 36, with her ex Michael Wolfsmith who she divorced in 1991.

The Bravo star then married Donn Gunvalson in 1994, but the couple parted ways in 2014.

The businesswoman announced her engagement to fiancé Steve Lodge in April of 2019, but the couple has yet to marry thus far.

Steve reacted to Brianna's pregnancy news with Hank with a playful grandparent joke, reading: "Vicki 3 vs Steve 5. You have some catching up to do Lucy."

Brianna has worked as a nurse for years and continued to throughout the entire Covid-19 pandemic.

Ryan has kept fans up to date on her life, as she doesn't use public social media.

“I’m really not jealous of her job but super grateful there’s people that’ll do it! #nursesrule.

Fans have been suspicious that Vicki and her new man called it quits as no movements have been made towards a wedding.

However, she has repeatedly slammed the speculation, despite unfollowing her man on Instagram.

The blonde has since refollowed her beau on the platform after the mysterious social media diss.