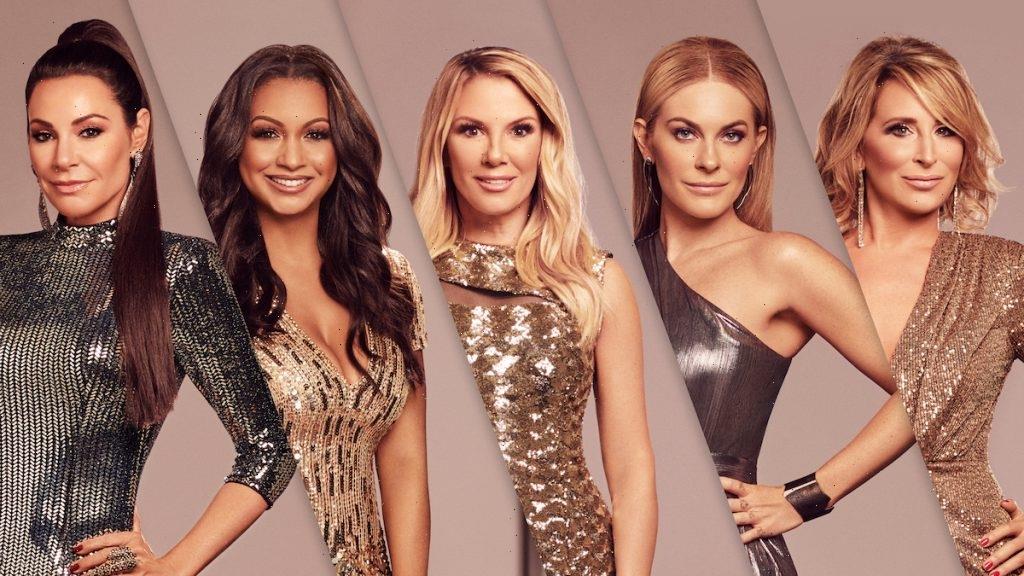 The Real Housewives of New York fans are anticipating learning more about the newcomer, Eboni K. Williams. Williams has an impressive resume, including years of working as an attorney. She admits that her legal colleagues were not on board with her joining the show. This season, Williams promises to show that Black women are doing big things in New York City.

Eboni K. Williams shares why she disagrees with legal colleagues on ‘RHONY’

Williams is excited to be the first Black housewife on the franchise. Upon the news of her joining the show, Williams told TMZ:

NYC is filled with successful and dynamic Black women. I’m excited to join this legendary franchise as the first Black housewife. Can’t wait to share a slice of life in this city that hasn’t been seen before. Anyone who’s aware of my work knows I don’t hold back. I’m going to keep it just as real here as I do everywhere else.

Despite her excitement, her legal colleagues had their reservations. Williams worked as an attorney for several years before transitioning to journalism – and now reality television.

She told Wendy Williams during a recent interview, “They thought I was a little coo-coo crazy,” she admits. “And I would have thought I was crazy too. But I think the Housewives, in particular, is such a good microcosm of culture. And I take jobs based on my ability to impact the culture. This is a different audience than I’m used to. But, I think it’s going to be good.”

Williams says she goes up against her co-stars and refuses to be a victim of hazing. She also revealed that she took them to different locations in New York outside of Manhattan and The Hamptons to expose them to Black culture and history.

Before becoming a housewife, Williams worked as a legal correspondent, including a stint on Fox News. The trailer for Williams’ first season on the show chronicles Williams going up against her co-stars about race. She says her time with Fox News was good preparation for  having such conversations.

“I would say that my time at Fox News was a great primer for my experience on the show,” she told Vulture. “It’s a fool’s errand to go into these conversations thinking you’re going to change the other person. All you should really concern yourself with is delivering clear, authentic, fact-based, emotionally authentic communication.”

Williams understands she can’t ignore having these conversations but she refuses to be the token and take on such a responsibility.

“It’s really never me saying, ‘Oh, let me have this conversation with Ramona so I can get her to understand Black Lives Matter.’ That is not my f**king job,” she declares. “Bravo didn’t pay me for that. Nor is it even my assignment to get all of the people that watch this show to understand that. Like, I’m really not a teacher on this show.” Still, she says, “If people get an education, that’s amazing.”

Season 13 of The Real Housewives of New York premieres on Bravo on May 4.