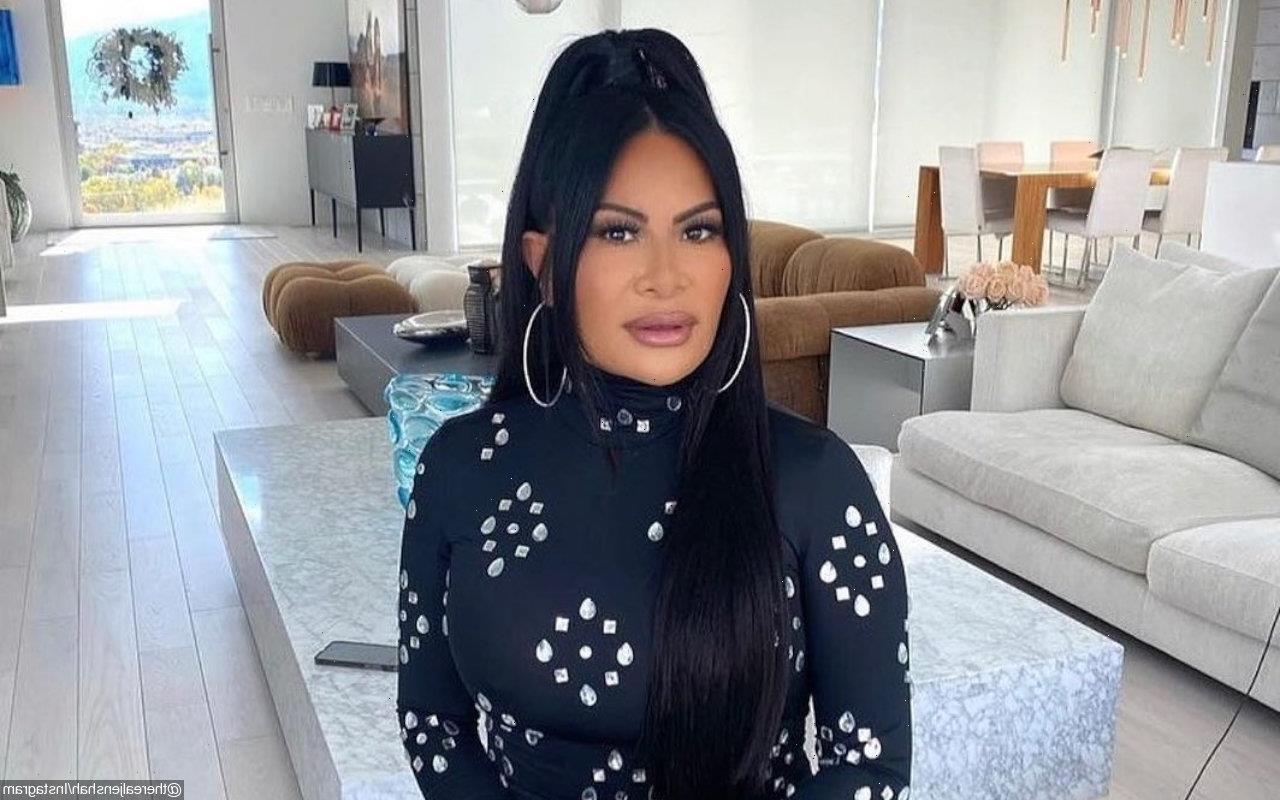 In a new episode of Bravo’s ‘The Real Housewives of Salt Lake City’, Jen’s headlines-making legal troubles are detailed as the SWAT team is seen raiding her house.

AceShowbiz –Jen Shah‘s infamous arrest played out in a new episode of “The Real Housewives of Salt Lake City“. In the Sunday, November 14 episode, her legal troubles were detailed as the SWAT team was seen raiding her house.

The episode kicked off with Jen fleeing from filming after getting a call before she, Heather Gay, Whitney Rose, Lisa Barlow and Jennie Nguyen were about to leave on a bus to the group vacation to Vail. Lisa and Whitney called their husbands to tell them about what happened, while Heather said she might have gotten a “tip off” about the raid.

Lisa tried to get guidance on what could be going on with Jen by calling six of her lawyers. Whitney saw it with suspicion as she wondered if Lisa knew more about Jen’s life than she’s admitted.

“I have had a lot of questions around Jen’s lifestyle,” Whitney admits. “It intrigues me where she gets all of her money and all of her things from…How does she get her money?”

Later, Whitney found out about Jen’s arrest for alleged fraud and money laundering through an article. The ladies were shocked. Lisa and Heather started crying and freaking out, while Whitney and Jennie were calmer than the others.

“Her life didn’t make sense to me and how much money she had,” Whitney said. “But I did not think it would be something like this, I thought she had a sugar daddy or something.”

During a FaceTime with Lisa, Meredith Marks, who is setting up the vacation rental, admitted that she was “not surprised by Jen’s arrest. “Too many things didn’t add up and I suspected that something was going on for a while. And now it’s like validated that I was right, I’m not crazy,” Meredith explained.

The ladies later discussed Jen’s arrest during a group dinner. Whitney shared with others that she heard the Feds were tracking Jen’s phone and arrested her “on the side of the road” after she left BeautyLab. “She was running,” Whitney claimed, while Mary Cosby added, “She definitely fled the scene.” The group also believed that “this has been going on for many years” if the Feds are involved.