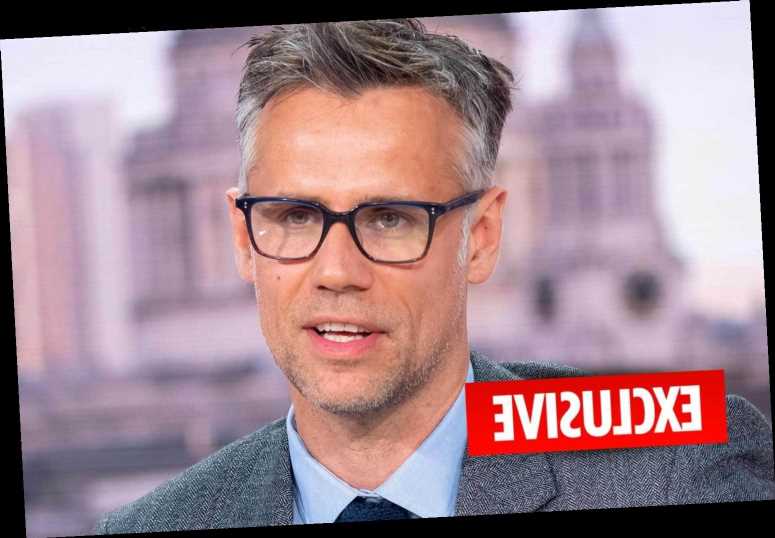 HE nearly died after falling ill with pneumonia on a flight in 2018 and was placed in a coma.

But Richard Bacon is now fighting fit and back to host a BBC1 show that sounds like something off Alan Partridge’s dictaphone. 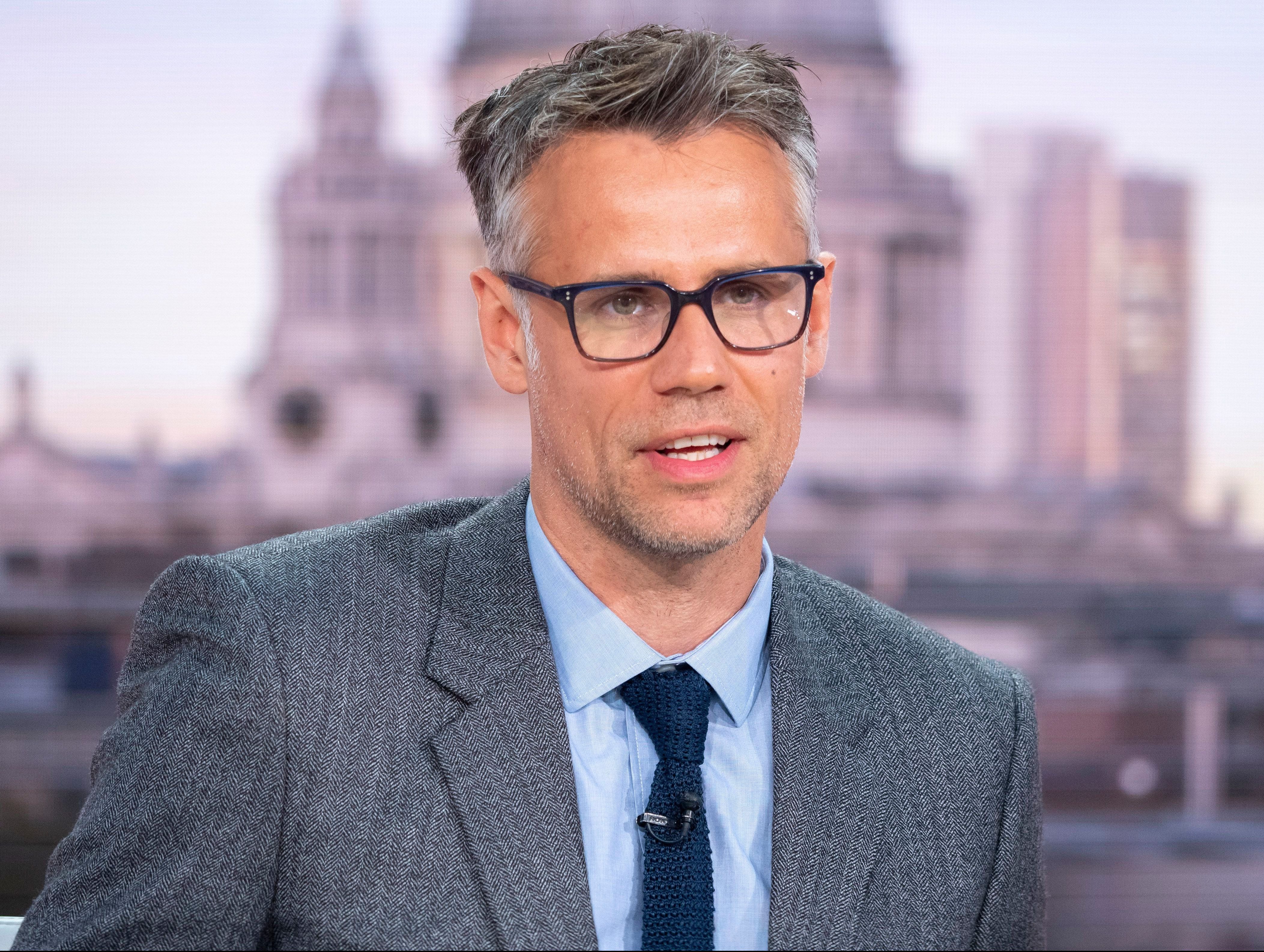 I’m told Richard will front a “half-reality, half-game show” series provisionally titled This Is My House.

It sees four contestants living under the same roof.

One of them is the real homeowner, while the others will dress the same, use the same name and even claim the same family — all to convince a panel of celebrities the house actually belongs to them.

Later, they will be interrogated face-to-face in a studio before the panel pick who they think the true homeowner is, with cash prizes up for grabs. 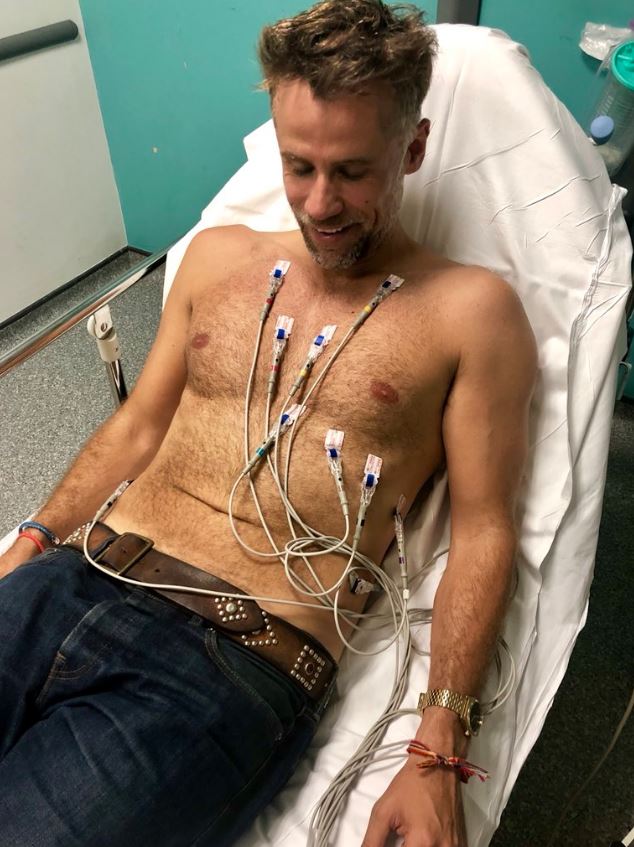 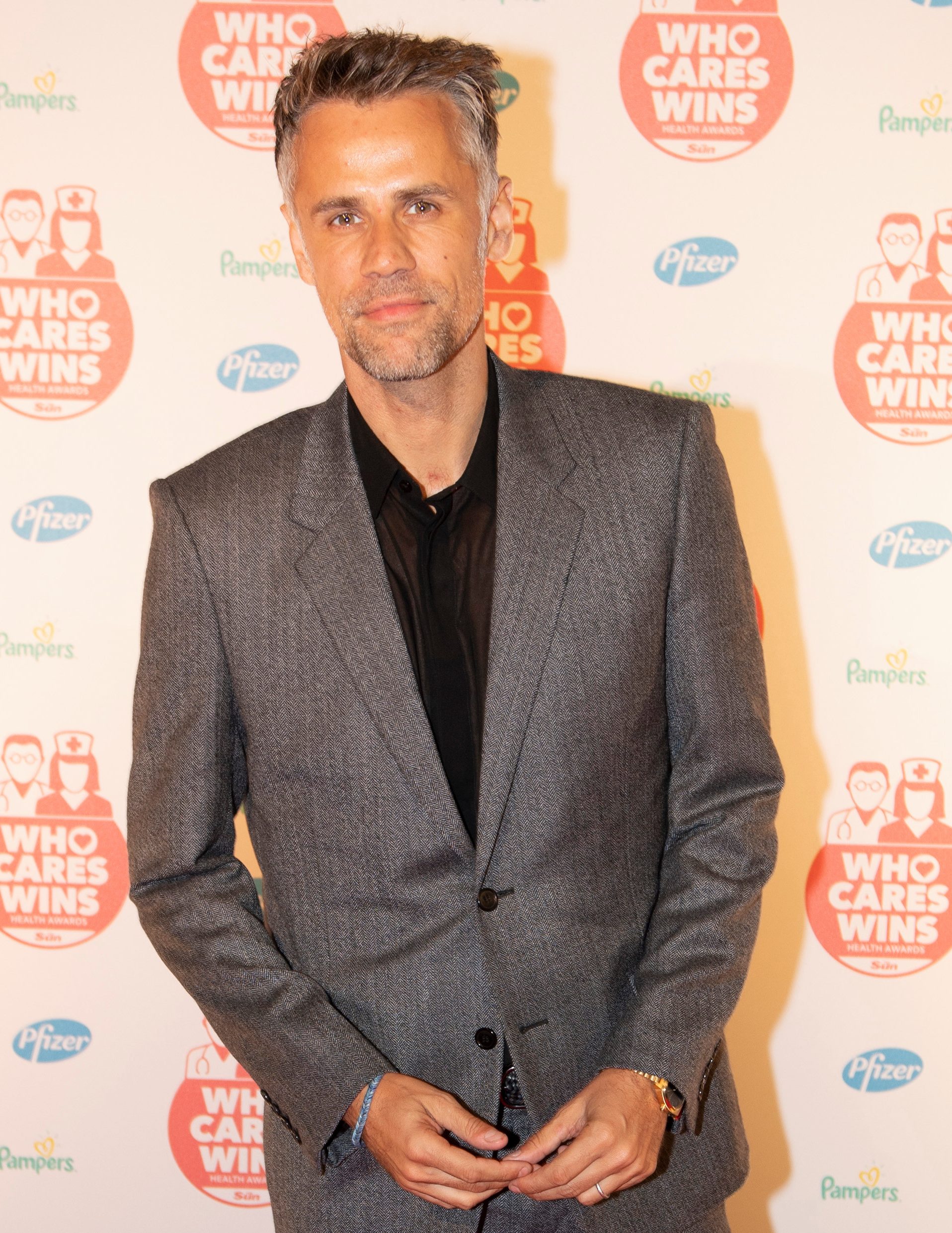 A TV source admitted: “The format is up there with Monkey Tennis but BBC bosses wanted Richard at the helm of it. They think he has the right balance of charm and humour to front such a weird format.

“It’s been described as The Circle meets Through The Keyhole meets Would I Lie to You?.”

If the past few months of telly prove anything — and I’m looking at you here, The Masked Singer — the wackier the format, the more successful it will probably be.