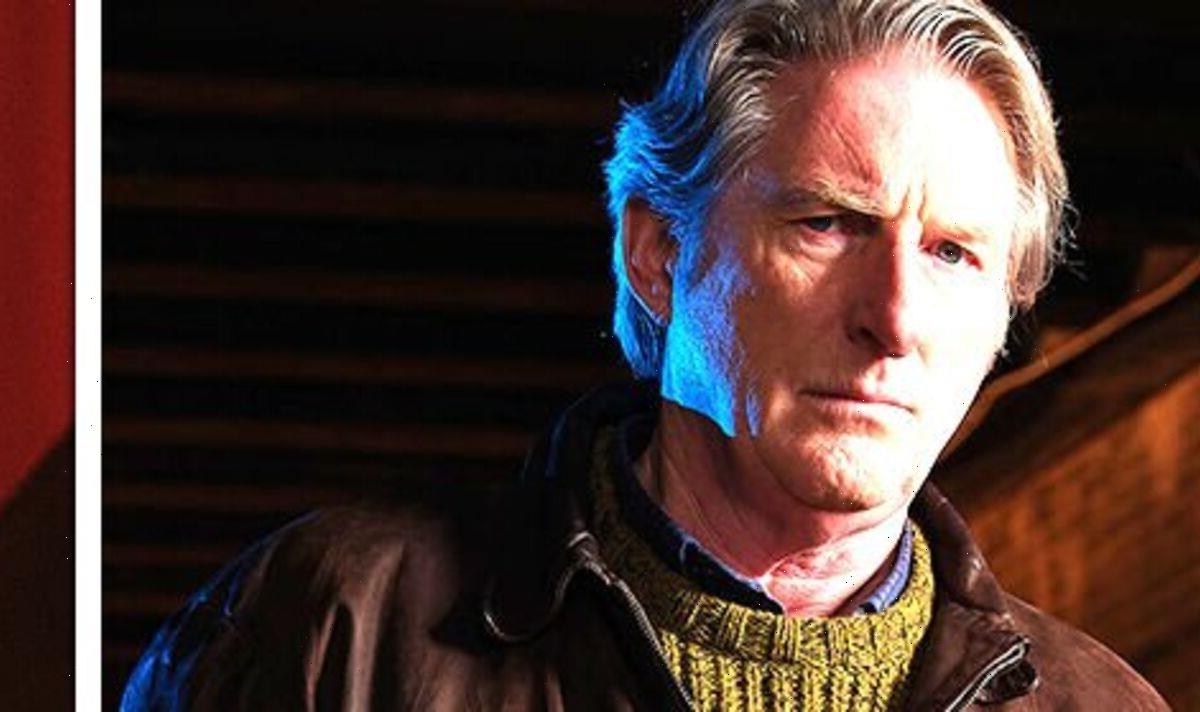 Ridley is back on ITV on Sunday and Adrian Dunbar returns as the titular detective in Lancashire. Each week sees Ridley take on a new murder case, working alongside his former protégé Carol Farman (Bronagh Waugh). Express.co.uk has all you need to know about who is joining the cast for episode three.

Who is in Ridley episode 3?

Ray is played by George Costigan, a 75-year-old English actor who played Bob in the film Rita, Sue and Bob Too.

His partner is the writer Julia North and they wrote an episode of Birds of a Feather together in 1990.

The father of three has also starred in Happy Valley and So Haunt Me.

Gary Pillai plays Simon and he is an English actor, director and acting coach.

He is known for his appearances in The Bill, Coronation Street, Torchwood and Emmerdale.

Viewers may also recognise him as DC MaClean from Family Affairs in the late 90s. 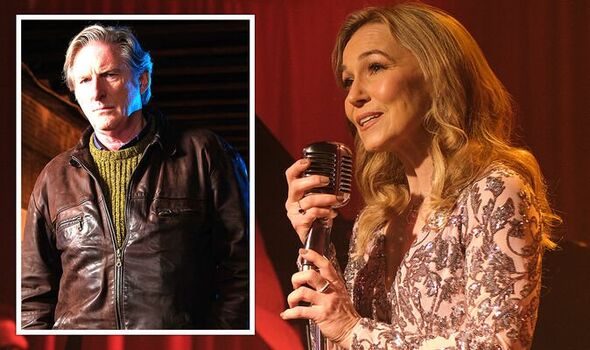 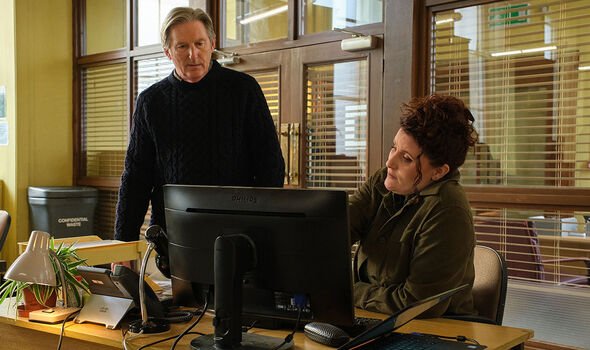 He played Ernie Wise in the BBC’s biopic of Morecambe and Wise, Eric and Ernie.

His other credits include All the Small Things and Blood and Chocolate.

Liza is played by Lucy Robinson, a 56-year-old actress who has had plenty of TV roles.

She starred as Louisa Hurst in Pride and Prejudice and Robyn Duff in Cold Feet.

Her film credits include Bridget Jones: The Edge of Reason and The Best Exotic Marigold Hotel. 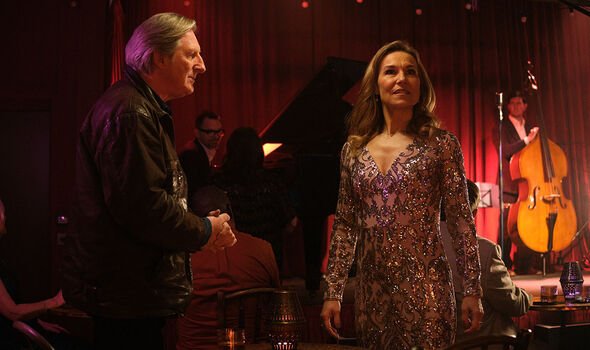 Eve is a Jazz singer who has a chance encounter with Ridley and he agrees to help find her missing brother.

She is played by Joanna Riding, a 54-year-old actress known mostly for her West End roles.

She has won two Laurence Olivier Awards for Best Actress during her stage career.

In terms of TV, she has appeared in Stella and Into the Woods.

Donna is played by Tupele Dorgu, a 44-year-old actress and voiceover artist.

Viewers may recognise her as Kelly Crabtree in Coronation Street, a role she played from 2004 until 2010.

Her other TV credits include Hollyoaks, The Coroner and Casualty. 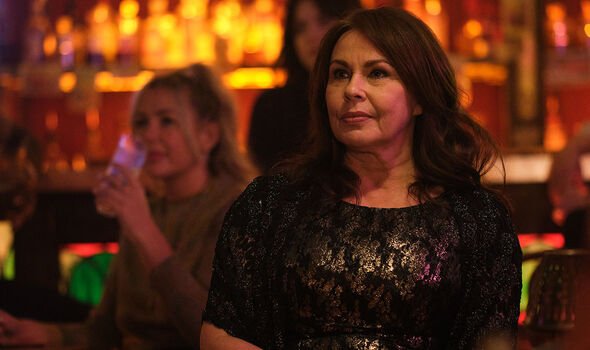 Jack Deam plays Duncan and he is a 50-year-old actor known for his role as Marty Fisher in Shameless.

Fans may also recognise him as Inspector Mallory from Father Brown.

He was born Ian Deam but uses his grandfather’s name as his stage name.

Seb is played by Gareth George, who had a role in Coronation Street as an extra.

He also had a small role in the series Tin Star, with Ridley marking the next of his guest appearances.

Hopi Grace stars as Julie and she has starred as Emma McAdams in the series Time.

She also played Ruth Farnsby in an episode of Vera and a police officer in Coronation Street.

The actress recently starred in the secret bonus episode of Netflix’s The Sandman.

Tony is played by Ian Talbot, a 79-year-old actor and director known for playing Klout in Doctor Who.

His other credits include Casualty, Degrees of Error and The Bill.

Christine Walsh is an actress and writer who played a nurse in Emmerdale and an occupational therapist in Coronation Street.

She has also starred in Hollyoaks, Cold Feet and Tin Star.

Ridley airs on Sunday on ITV at 8pm.