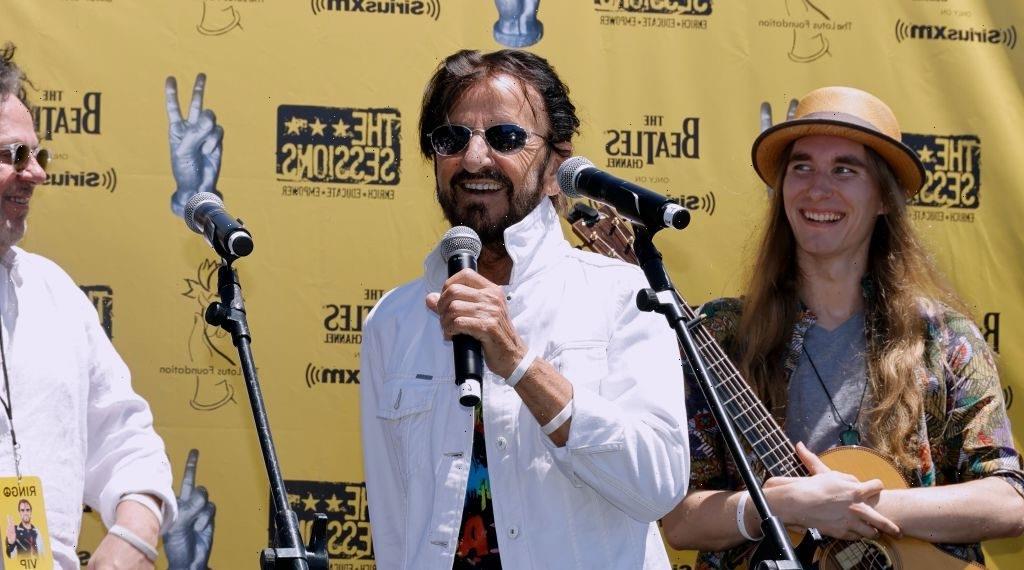 The busiest 82-year-old in show business, Ringo Starr, is being forced to cancel a date because of illness.

The former Beatles drummer, who keeps an extra-busy schedule and recently won an Emmy for his work in the documentary Get Back, has postponed his show tonight at the Mystic Lake Casino in Minnesota.

The casino stated in a tweet, “Ringo is sick and was hoping to be able to perform, hence the late notice. But it has affected his voice. Ringo does not have COVID-19.”

Will Smith’s ‘Emancipation’ Gets First Screening & Reactions Roll In

‘Narcos: Mexico’ & ‘Blonde’ Star Scoot McNairy On The Film That Lit My Fuse