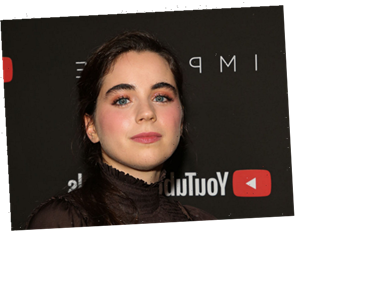 Riverdale may have fooled some of its fans with the Jughead death plot, but not everyone. We knew it, many of you knew it, and now that it’s confirmed he’s still upright and breathing, on to the next phase.

Bughead is back in action with the gang all in to execute the next part of the plan against the Stonies. Even the Riverdale parents are in on it!

Based on the ending of the March 4 episode, their sights are set on Donna Sweett. Hermosa’s meddling led to a discovery that will give Jughead and friends the upper hand, and it has something to do with Donna’s background.

They found out her true identity, but the audience won’t learn until the next episode. In the meantime, fans have guesses as to who she really could be and why she hates Jughead so much. 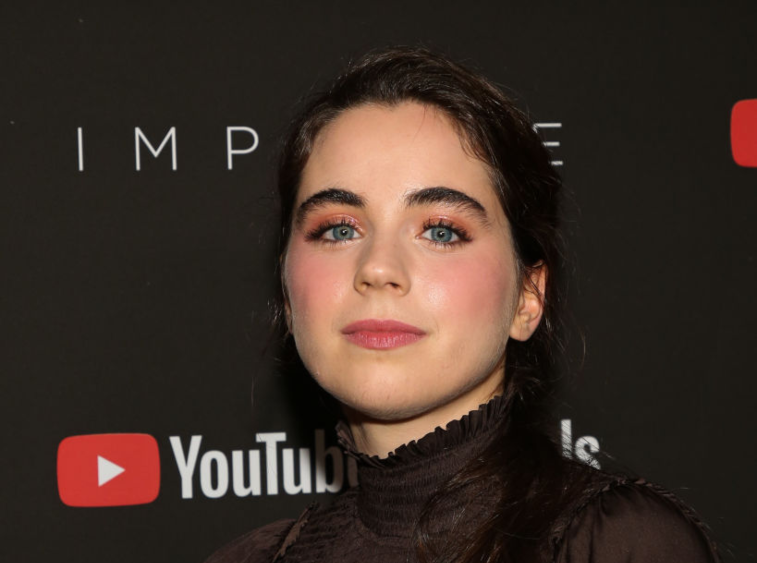 As one of Stonewall Prep’s sneakiest and most cunning in the elitist bunch, Donna has gotten away with too many misdeeds, even when her hands were clearly dirty.

Someone at the top has to be helping her, and in that video where she was rehearsing her lie about having an affair with Chipping, she was being coached. To some, DuPont is running point on that.

Could her job be to torture outsiders or is there a personalconnection to Jughead via DuPont and his grandfather (Forsythe Pendleton JonesI) that makes her want to destroy him? Some fans think she’s definitely kin toDuPont and they’re working together under an alias.

Another guess is that Donna is exacting revenge on behalf ofher mother, and thus her real last name is Peabody. Remember Penny? We don’tknow if she has any children, but Penny had a scorched earth history withJughead and his family.

Gladys “took care of” the Penny problem, but if Donna is somehow related to that woman (who is now missing an eye) then she definitely has an ax to grind with Jughead and the rest of his family.

Though Donna told a tale about her mother not believing her story about an uncle who made a pass at her, that doesn’t mean she isn’t loyal to her. Penny Peabody is a good guess.

She’s the sister of someone in a rival gang

People like to hold grudges in Riverdale, and knowing that, another group of fans believe Donna is tied to someone in a gang, and it’s not the Southside Serpents.

Past seasons saw Jughead and his crew take down the Ghoulies and members of the Gargoyle Gang. Those groups include rivals willing to kill like Kurtz and Malachai.

Kurtz is dead and Malachai’s whereabouts are unknown, but that doesn’t mean Donna Sweett – or whatever her real name is – isn’t connected to another gang character.

Jughead clearly recognized the name on the paperwork and the purpose of the next episode is to mentally torture the Stonies in “The Locked Room.”

Not only will Donna be exposed, but the audience will seeJughead sort through the details and put one part of the plot to bed.Hopefully.