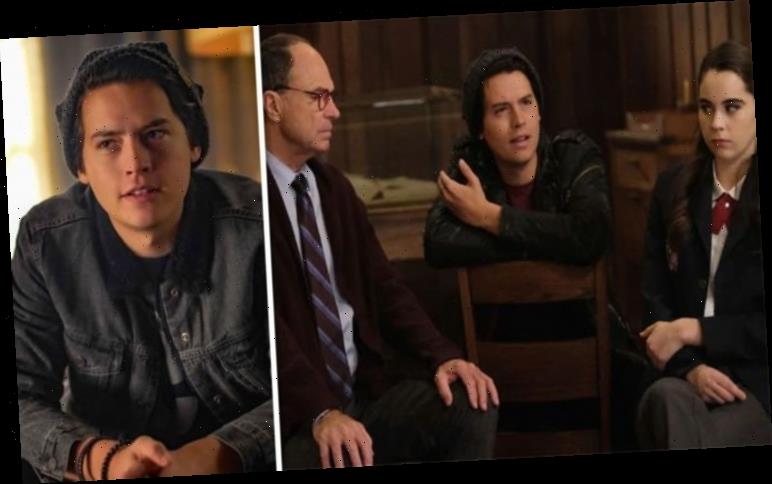 The Netflix and The CW teen drama has been teasing the death of Jughead Jones (played by Cole Sprouse) since season three. But in last week’s (Thursday, March 5) episode, fans found out for certain it was actually all part of an elaborate plan to get rid of the Stone Well prep students who tried to kill him, as well as teacher Francis Dupont (Malcolm Stewart) for good. In The Locked Room, Jughead and Betty Cooper (Lili Reinhart) confronted those at the boarding school and delved into exactly what happened in the woods.

How did Jughead Jones fake his own death in Riverdale?

The FBI got involved in the cover-up

When Betty had Devil’s Breath blown in her face by Donna Sweett (Sarah Desjardins), causing her to lose her short-term memory, she believed she was the one to hit her boyfriend over the head with a rock in the woods.

But thanks to the hypnotism skills of FBI agent and brother Charles Smith (Wyatt Nash), she was able to remember what happened.

Back in the woods, Betty, Archie Andrews (KJ Apa) and Veronica Lodge (Camila Mendes) initially believed Jughead was dead but after reviving him with CPR, he was resuscitated.

In a bad state, Betty called Charles for help who then brought an FBI medical team to the scene so Jughead didn’t have to go to hospital which he had requested while he was in a daze.

For the first 36 hours following the incident, Jughead was unconscious so it was unclear whether or not he was going to recover but thankfully he did so under the care of the FBI medical unit. 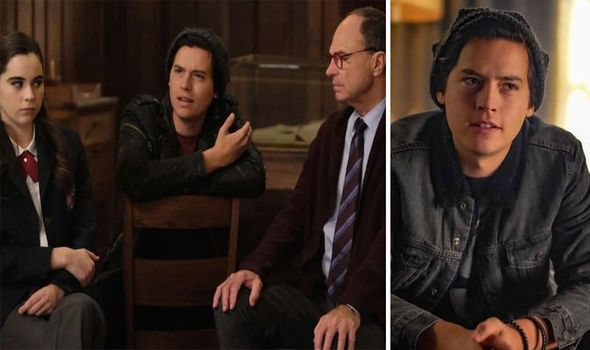 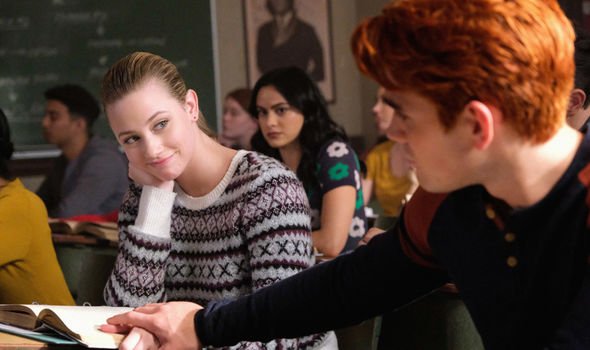 After coming up with the plan to stage his death, it was one thing for Jughead to just disappear.

But the other important element in their scheme was that Betty, Archie and Veronica had to act as if they had just lost their dear friend and boyfriend.

The three organised a wake for Jughead, got themselves arrested on suspicion of murder and Betty and Archie even pretended they were now an item.

There have since been major hints there could be a future romance between Betty and Archie but for now at least, their relationship was fake.

This was all to deceive everyone into actually thinking Jughead Jones had been killed.

Jughead’s father FP Jones (Skeet Ulrich) was also in on the plan fairly early on so had to pretend not only to lose his son but to continue an investigation into his death to keep up the pretence. 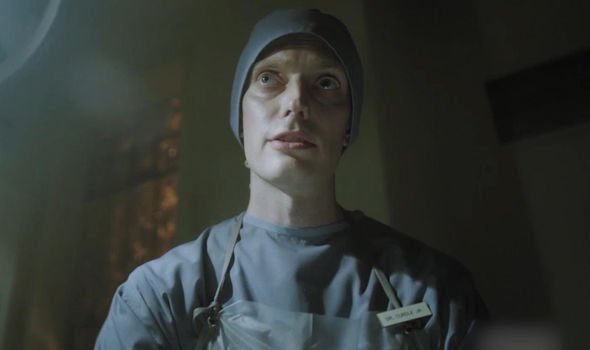 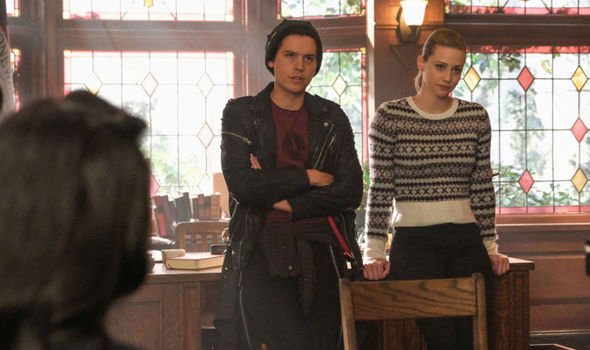 Following a search party, Jughead’s body was found and taken to the coroner’s office for identification.

Donna and Bret Weston Wallis (Sean Depner) stormed in and before being kicked out by Betty, they briefly saw Jughead’s dead body lying on the table.

However, this of course was also another way to throw them off the scent.

In the past, Dr Curdle Jr (Nikolai Witschl) has helped the Core Four with solving their numerous mysteries if they were willing to give him a bribe.

So, like previous occasions, money went a long way and Dr Curdle Jr allowed Jughead to pretend to be dead, simply applying some makeup to make it look like he was actually a corpse.

The bribe also bought the coroner’s silence so he didn’t tell anyone about their secret.

The final piece of the puzzle was where Jughead could hide out without being seen by anyone.

Once again, Dilton Doiley’s (Daniel Davis Yang) underground bunker came in handy as the teen stayed there until he was ready to come out.

Betty, Archie and Veronica would visit him as often as possible to give him an update on what was happening above ground and continue to work together on their plan.

While he was down there, Jughead was able to dedicate all of his time to trying to crack the case of what happened to Mr Chipping (Sam Witwer) and what Mr Dupont had to do with it all.

During the confrontation, Jughead and Betty revealed every previous ghost writer of the Baxter Brother series was chosen after they completed their task of completing the perfect murder.

Moose Mason (Cody Kearsley) was brought in for this purpose and Mr Chipping knew this, so that’s why he convinced him to leave Stonewall Prep.

But out of guilt for the murder he had committed, Mr Chipping threw himself out of the window.

While Moose was intended to be a victim, Jughead was brought in as bait for his grandfather Forsyth Pendleton Jones I (Timothy Webber) who had written the first Baxter Brothers book.

However, he was paid off by Dupont so he could take all the credit for the multi-million dollar franchise.

He was also the one who killed the Stonewall Four, trying to eliminate everyone who knew about what Dupont had done.

But in terms of Jughead’s attempted murder, it was a combination of Donna, Bret and Joan (Doralynn Mui) who were to blame.

Donna was tasked with distracting Betty, Bret lured Jughead into the woods and Joan came up behind him and hit him over the head with the rock.

Thanks to his trusty beanie hat though, the blow to the head was cushioned, meaning Jughead was still alive and able to crack the case.

Riverdale season 4 will return on Thursday, April 8, on Netflix.